"Their very first sentence is, 'I know about the increase in maternal mortality and I don’t want that to be my story.'" 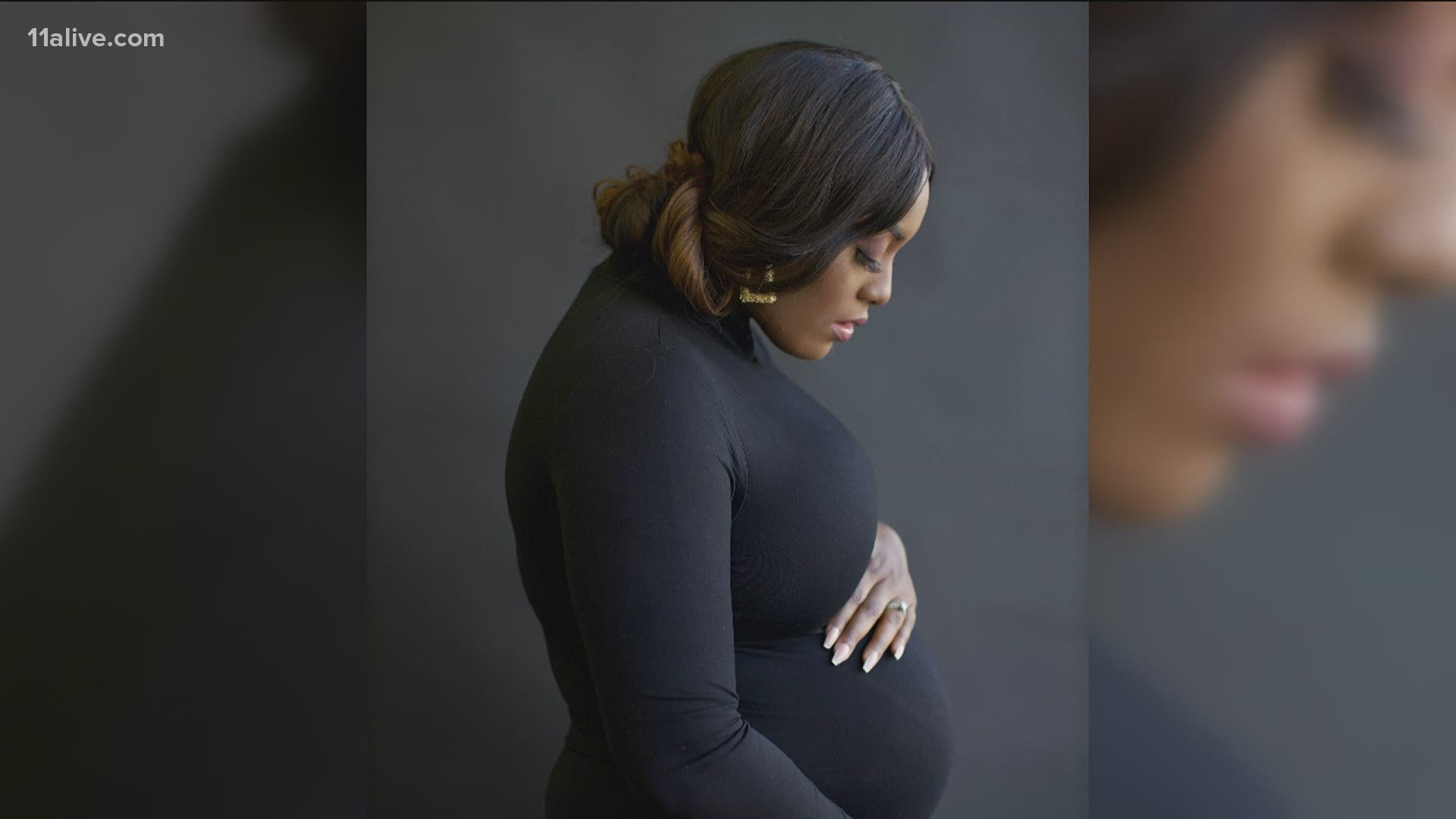 ATLANTA — Black women are more likely to die giving birth than women of other races. To help raise awareness, President Biden proclaimed the week of April 11 through 17 as "Black Maternal Health Week."

Vice President Kamala Harris also met with a panel of mothers who shared their childbirth experiences.

Now, more Black women are turning to doulas to give them the same chance of survival as other mothers.

Fallon Scott is one of them. When she delivers her baby boy next month, she will have a doula by her side. After a cousin died just days after giving birth, she knew she wanted to do everything she could to feel safe and empowered with a healthy pregnancy and delivery.

The COVID-19 restrictions hospitals put on the number of people allowed in for deliveries pushed Scott even more to hire a doula.

"I was like, that’s not going to work," she said. "If something goes down that literally could be the end of my life."

Black women are more than twice as likely to die during childbirth or after compared to white, Asian and Latina women according to the Centers for Disease Control and Prevention (CDC). Experts say there are many reasons for the high maternal mortality rate among Black women.

"There are a lot of issues when it comes to racism in medicine," said OB-GYN, Dr. Julianne Adams Birt.

She added that other reasons could be chronic diseases, access to proper healthcare, and many Black women say they do not feel heard when receiving care.

Fallon is part of a growing trend of Black women turning to Black doulas as advocates during birth.

A doula is a trained professional who provides support to moms before, during and after childbirth, according to Dona International.

"Their very first sentence is, 'I know about the increase in maternal mortality and I don’t want that to be my story,'" said holistic doula, Djifa Richards.

She said she’s had an increase in clients over the past two years. Many Black women, like Fallon, have come to her with the same concerns. They want someone to advocate for them.

Richards said doulas serve as educators and coaches from beginning to postpartum - all tools that could help bring the maternal mortality rate down among Black women.

"There are studies that show that women do better when they have a support system there. So, doulas are great as far as support goes for women," said Dr. Adams Birt.

For Fallon, having Djifa by her side takes away any undercover fears, so she can focus on the joy of becoming a mom for the first time. 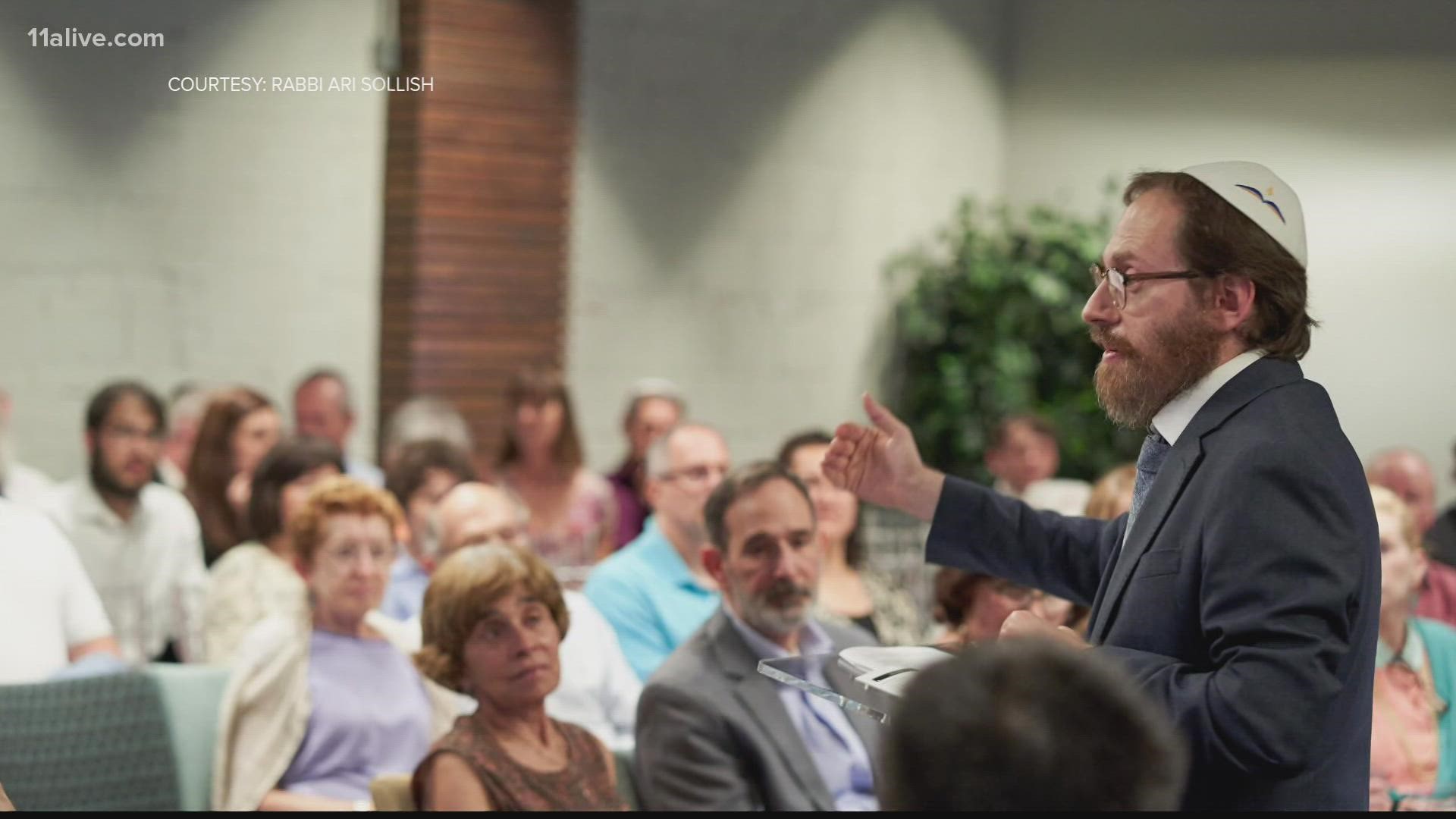