Ozzie Llanes decided to hit the streets in Sandy Springs earlier this year with 600 others. 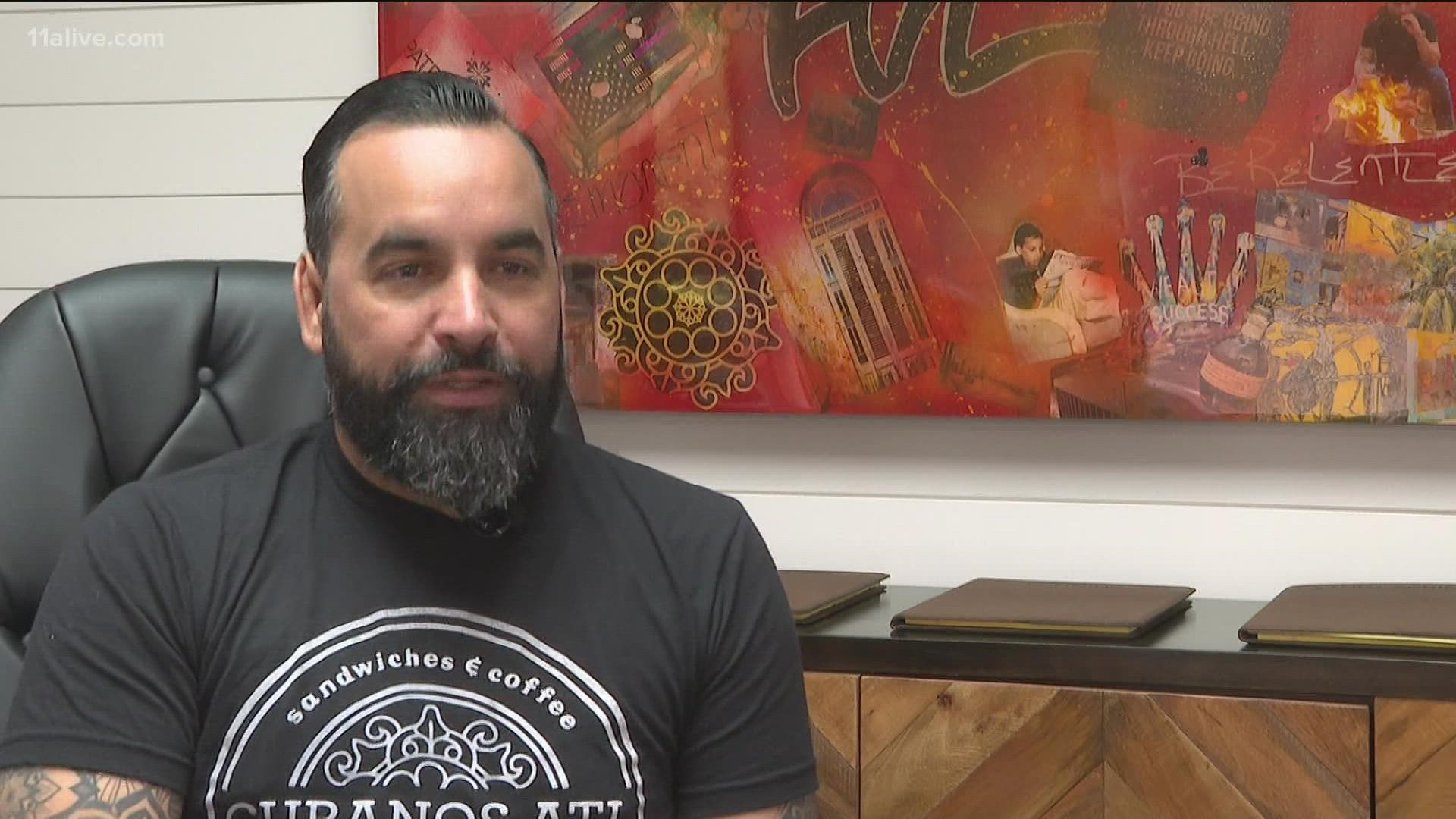 ATLANTA — Families in Atlanta are looking for ways to help those impacted by the crisis in Cuba.

Ozzie Llanes, entrepreneur and CEO of the restaurant Cubanos ATL, came to the U.S. when he was just 13 years old. He's now fighting for his aunt, cousin, and the many others still living there who are calling for an end to the island's 62-year-old Communist regime.

"It's years of brainwashing, years of suppression and oppression," Llanes said.

Thousands took to the streets in Cuba earlier in the summer to protest food shortages and high prices as the COVID-19 crisis continues. In July, President Joe Biden called the demonstrations a “clarion call for freedom."

“The Cuban people are demanding their freedom from an authoritarian regime. I don’t think we’ve seen anything like this protest in a long long time, if, quite frankly, ever,” Biden previously said.

Llanes decided to hit the streets in Sandy Springs earlier this year with 600 others.

"I didn't want to make it political – that was not the goal," he said. "The goal was just to get outreach out there."

RELATED: Yes, the US embargo allows humanitarian aid to reach Cuba, but it’s unclear whether Cuban citizens are receiving it

Llanes said it's been difficult getting in contact with people on the island.

"Before you could communicate through Facebook and a couple other apps. Now, everything is kind of still in lockdown," he said.

The deteriorating living conditions drove people to rallies across the nation.

"Because of the U.S. embargo, Cuba is in a situation where it needs commerce," said Chip Carey, associate professor of Political Science at Georgia State University. "If they start shooting protesters, governments in Europe -- who are democratic -- you shoot protestors the regime will collapse and fall overnight."

Many have asked the White House to provide humanitarian assistance to the country as it faces its worst economic crisis in decades.

"They've been on threadbare ice now for about four or five years and COVID really hurt them badly because they lost their touring business," Carey said.

Biden's administration announced sanctions in July against a Cuban official and a government entity that it said was involved in human rights abuses during a government crackdown on protests on the island.

Llanes wants things to change. When he moved to the U.S. as a young teen, he said he had many dreams; he doesn't believe he would have been able to have them if he still lived in Cuba.

In the meantime, he holds onto a little piece of home in these Cuban sandwiches made from a family recipe. Llanes' restaurant is a way he stays connected to his roots and the place he loves.

"In a year, that could be the next paradise, night and day," he said. "From now, that it's falling apart to one of the most beautiful places in the world." 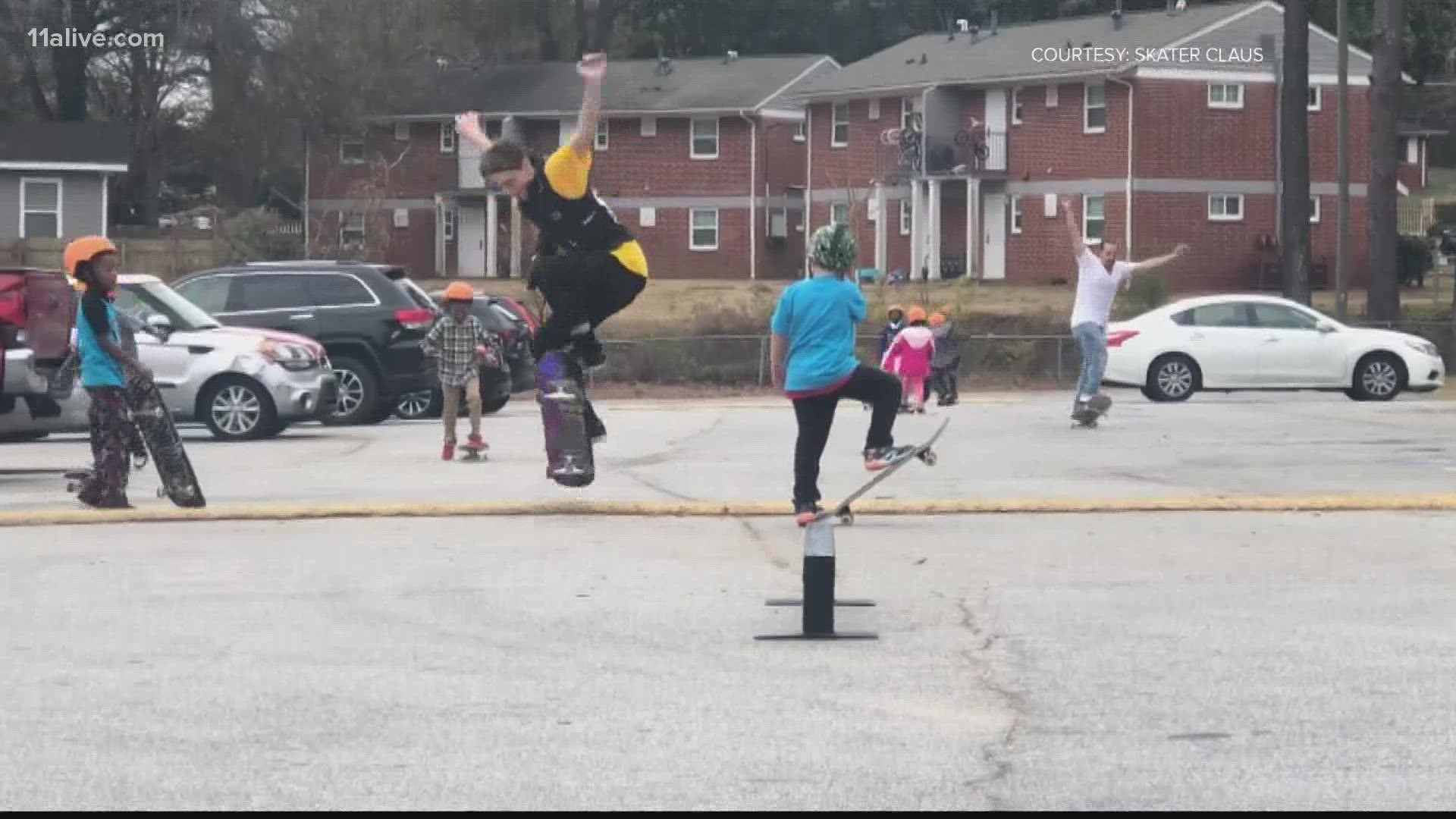