Tori Cooper said she wants to use her voice to advocate for the Black transgender community. 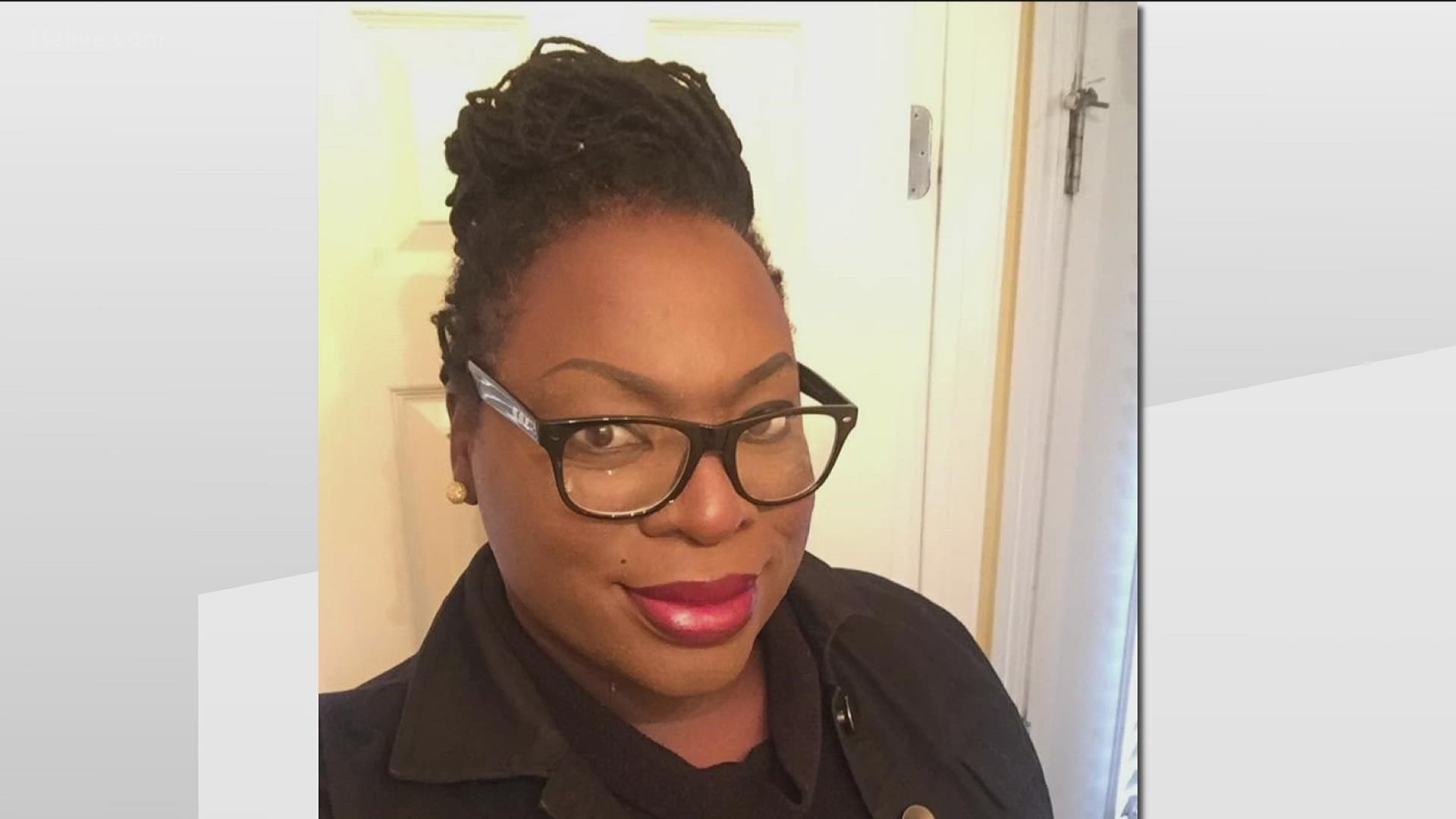 ATLANTA — An Atlanta woman is using her voice to make an impact on a national level.

Tori Cooper is the first Black transgender woman to be appointed to the Presidential Advisory Council on HIV and AIDS (PACHA). She said she wants to use her voice to advocate for the transgender community.

"The solutions are often found when the folks who are most disproportionately impacted are the folks who then are ceded to power," Cooper said.

Cooper said being the first Black transgender woman to have her voice on this council is overwhelming -- but empowering.

She said her main goal is to help end the HIV epidemic and advocate for all transgender people. Cooper said she is optimistic that the council is dedicated to achieving that goal.

Cooper said this has to do with disparities Black trans women face when it comes to accessing healthcare and other resources.

"We need to make sure that we reduce the barriers and access all across the board," she said. "Not just in healthcare, but also in education, also in employment and in the distribution of wealth."

This is not Cooper's first time advocating for the transgender community. She brings about 30 years of experience to the job.

She's currently the director of community engagement for the transgender justice initiative at the Human Rights Campaign.

Previously, she worked for a program with the CDC called Sister Sister. There, she helped trans women reduce their risk for STDs and HIV through a risk assessment.

"We want to make sure that all transgender and non-binary folks are doing much better when it comes to retention and care," she said.