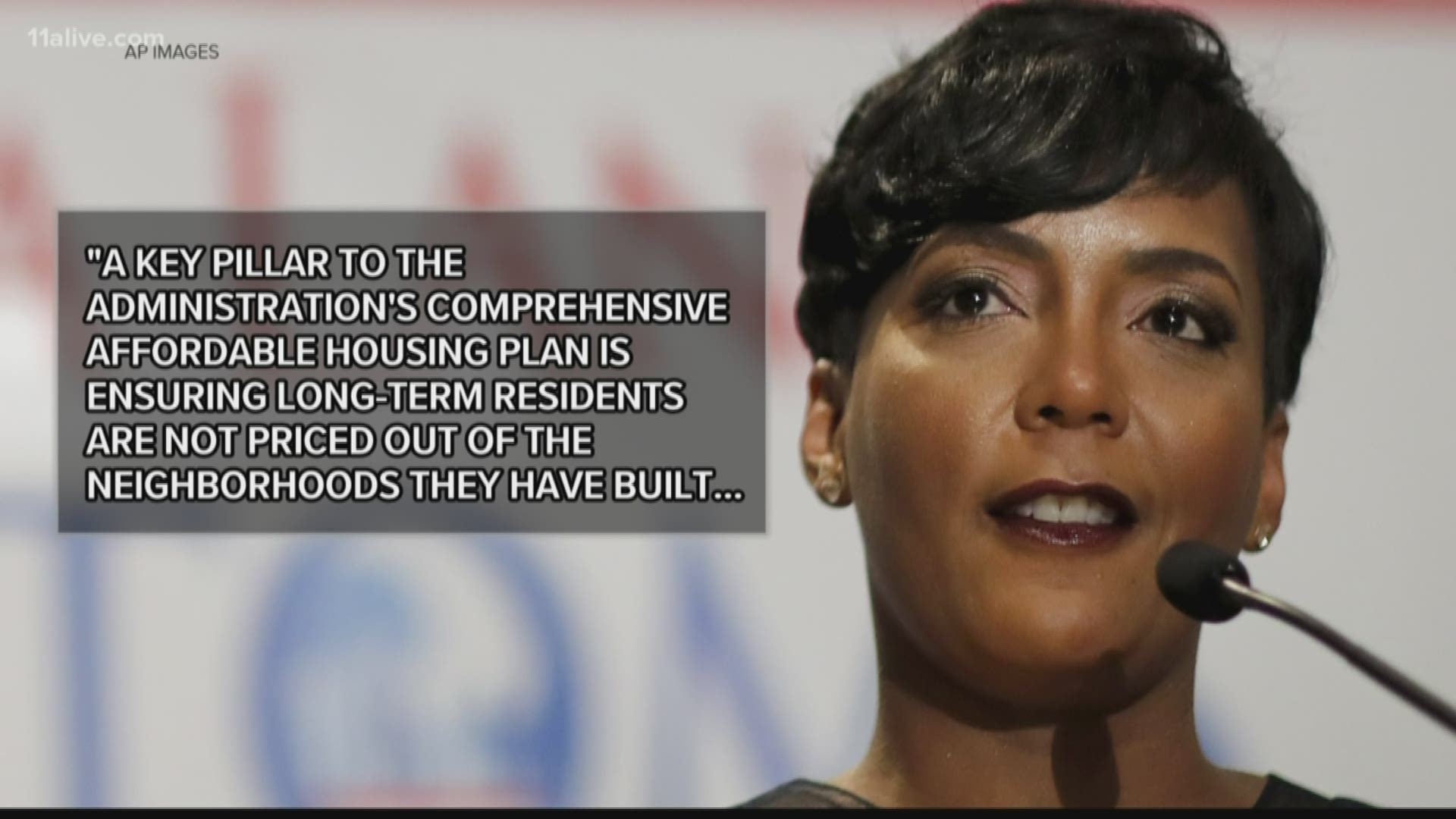 ATLANTA — Following in the footsteps of neighborhoods such as the Old Fourth Ward and the West End, Grove Park would seem an obvious candidate to become the latest of Atlanta's notorious gentrification stories.

The gleaming new Westside Park has a tentatively planned opening for 2021. Slated to become the largest greenspace in the city, it promises to transform the surrounding areas.

That could be welcome in Grove Park, a historically black neighborhood that borders the south half of the Westside Reservoir, where the park is being built, and was hit especially hard by the financial crisis - if its residents can stay there and reap the benefits.

Mayor Keisha Lance Bottoms announced a moratorium on new development activity around Westside Park on Monday. It's an apparent effort to plan ahead and curb runaway gentrification in the area before it hits, the way it has in other neighborhoods - particularly where the BeltLine has brought an explosion of development activity.

“A key pillar to the Administration’s comprehensive affordable housing plan is ensuring long-term residents are not priced out of the neighborhoods they have built,” Mayor Bottoms said in a release. “We know that every permit triggers some form of change in these communities, and it is of the utmost importance that development is carried out in a deliberate, fair and thoughtful manner.”

The moratorium is slated to last 180 days - about six months - and will apply to "new applications for rezonings, building permits for new construction, land disturbance permits, special use permits, special administrative permits, subdivisions, replattings, and lot consolidations for non-public project."

It will not affect existing projects.

The mayor's office says the moratorium will serve to allow time for identifying an "Immediate Impact Area" that will be most affected by development around Westside Park and developing an "Equitable Development Framework" for that area.

The mayor's office released a map of that potential area, which includes Grove Park and two smaller communities, Rockdale and Knight Park/Howell Station, that are already relatively gentrified.

Grove Park is already starting to feel the strain of speculation. According to the Zillow home value index, the median home value in Jan. 2018 was $95,000. Two years later, it nearly doubled to $175,000.

The real estate company's forecast has that number passing $200,000 by the end of the year.

It's not clear how many projects are already underway in the city-designated Immediate Impact Area.

11Alive reached out to the mayor's office for data on existing projects. The city said it did not have any specific information at the moment. 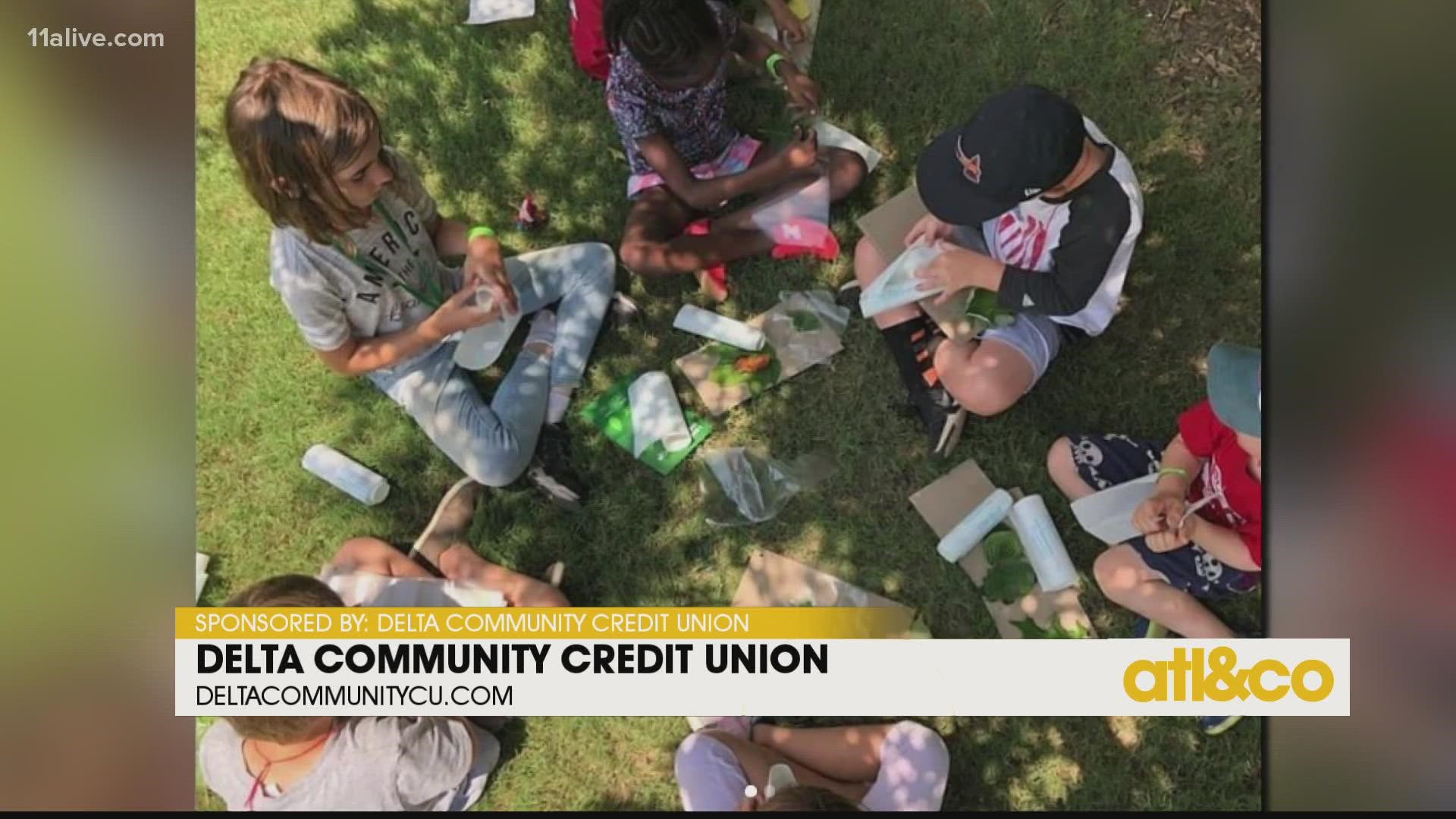