1 critical, 2 on the run after chase involving U-Haul truck on Ga. 400

One person is in custody. 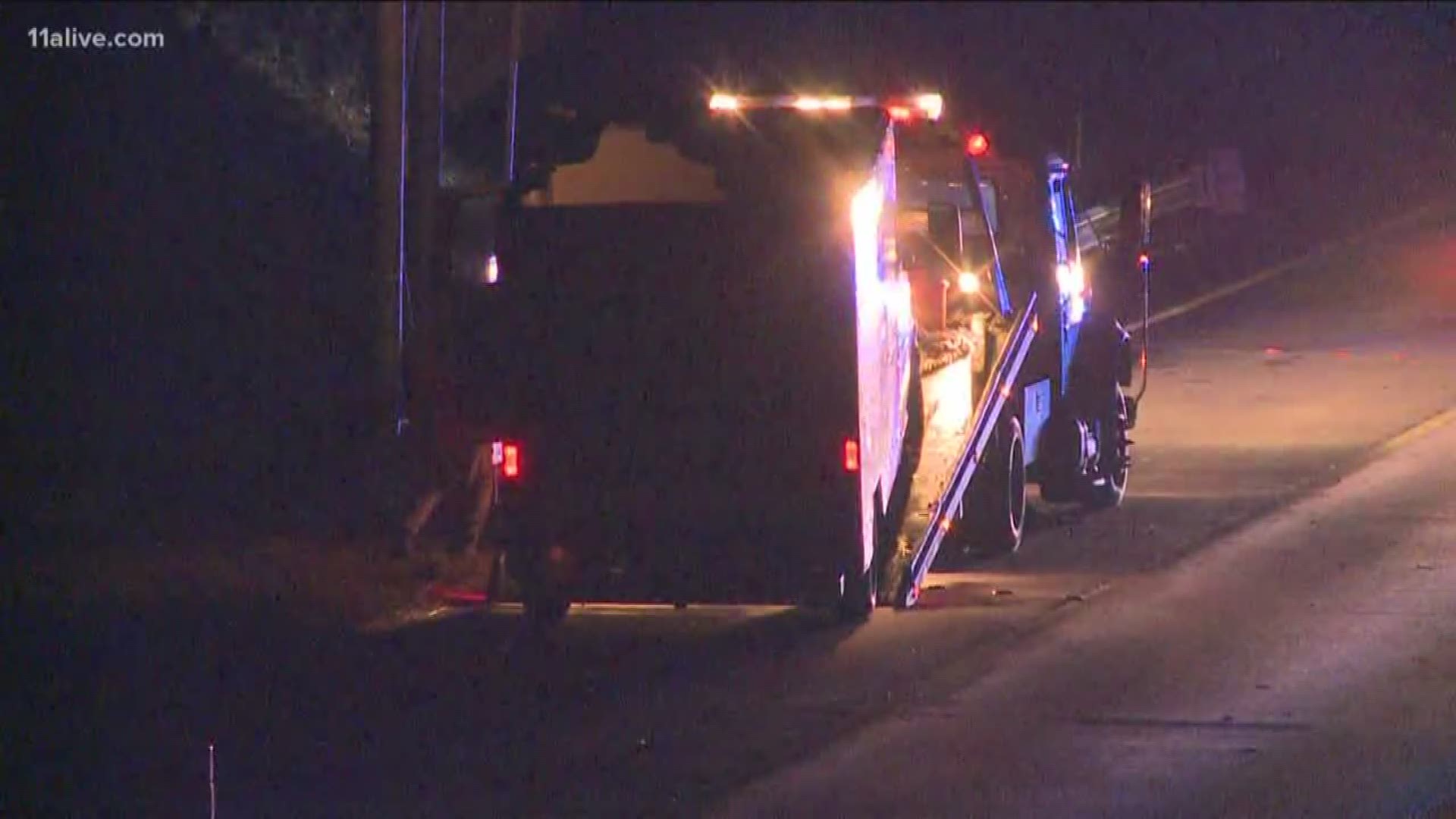 ROSWELL, Ga. — Police say two felony suspects are on the run and a third person critically injured after a police foot chase near Ga. 400 on Friday.

On Monday, Roswell Police said they responded to a call about a shoplifting theft at the Walmart on Mansell Road around 8:27 p.m. When police arrived at the store, they said met with the loss prevention workers who told them three people in a U-Haul truck were being followed by one of the store's loss prevention agents. They told them the suspects left the store with audio/visual equipment.

According to police, they located the truck on Ga. 400 heading south. The vehicle continued in that direction until reaching the North Springs MARTA Station.

Officers said they tried to conduct a traffic stop, but the driver proceeded through a security gate into the MARTA parking structure.  Officers saw the passenger door open and a suspect, later identified as Curtis Willis, jumped from the U-Haul and head on the ground. He was taken to the hospital and listed in critical condition.

The truck then left the parking garage - allegedly headed northbound in the southbound lanes on Ga. 400. According to Roswell Police, they stopped the pursuit because of the danger it presented to the public.

They found the U-Haul abandoned near exit 6 on Ga. 400 - inside of it was the stolen merchandise from Walmart.

Roswell Police said they are still investigating and attempting to identify the two suspects who are still at large.

Anyone with additional information on this case is asked to contact Detective C. Jackson at 770-640-4585. Information may also be forwarded to Crime Stoppers at 404-577-TIPS. Tipsters remain anonymous and may qualify for a cash reward.

► Carjacked vehicle escapes Atlanta police - but not for long
► #TamlaHorsford: Timeline of a mother's death
► Woman dragged by car attempting to stop suspects from stealing purse