It happened at Artisans Bar & Grill at 140 Peachtree Street in Atlanta. 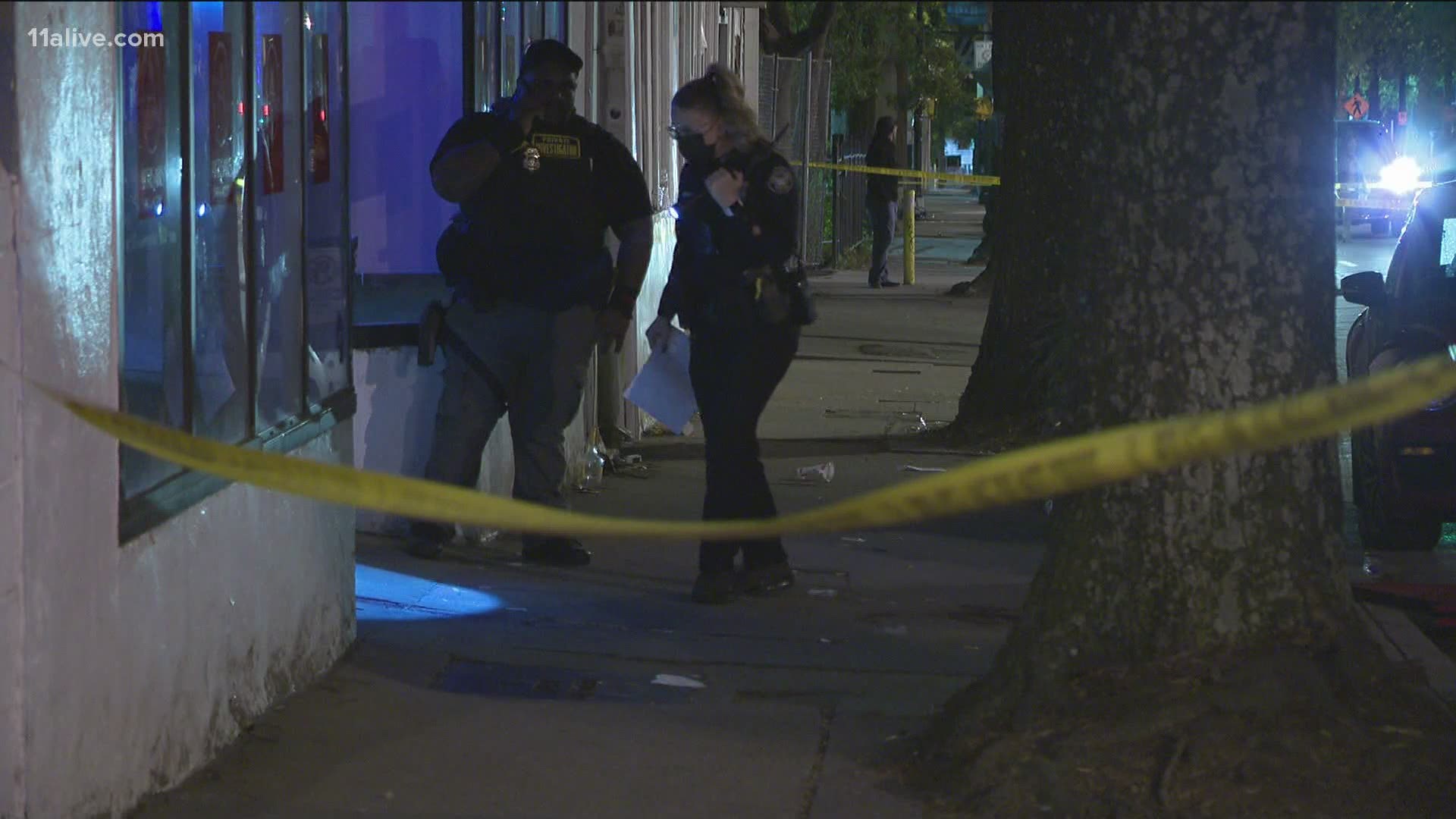 ATLANTA — Police said a shooting began as a dispute inside an Atlanta nightclub early Sunday morning.

Officers located a 20-year-old man with a gunshot wound. He was transported to the hospital and was stable, they said.

A second victim, a 22-year-old man was driven to the hospital by someone on the scene and died of his injuries, police say.

Homicide investigators are working to determine what led to the incident. They have not said if the two were shooting at one another or if there was a third person involved.

Police have not released the identities of the victims.