10-year-old shot in the back in Macon

The Bibb County deputies are investigating after a shooting that sent a 10-year-old girl to the hospital. 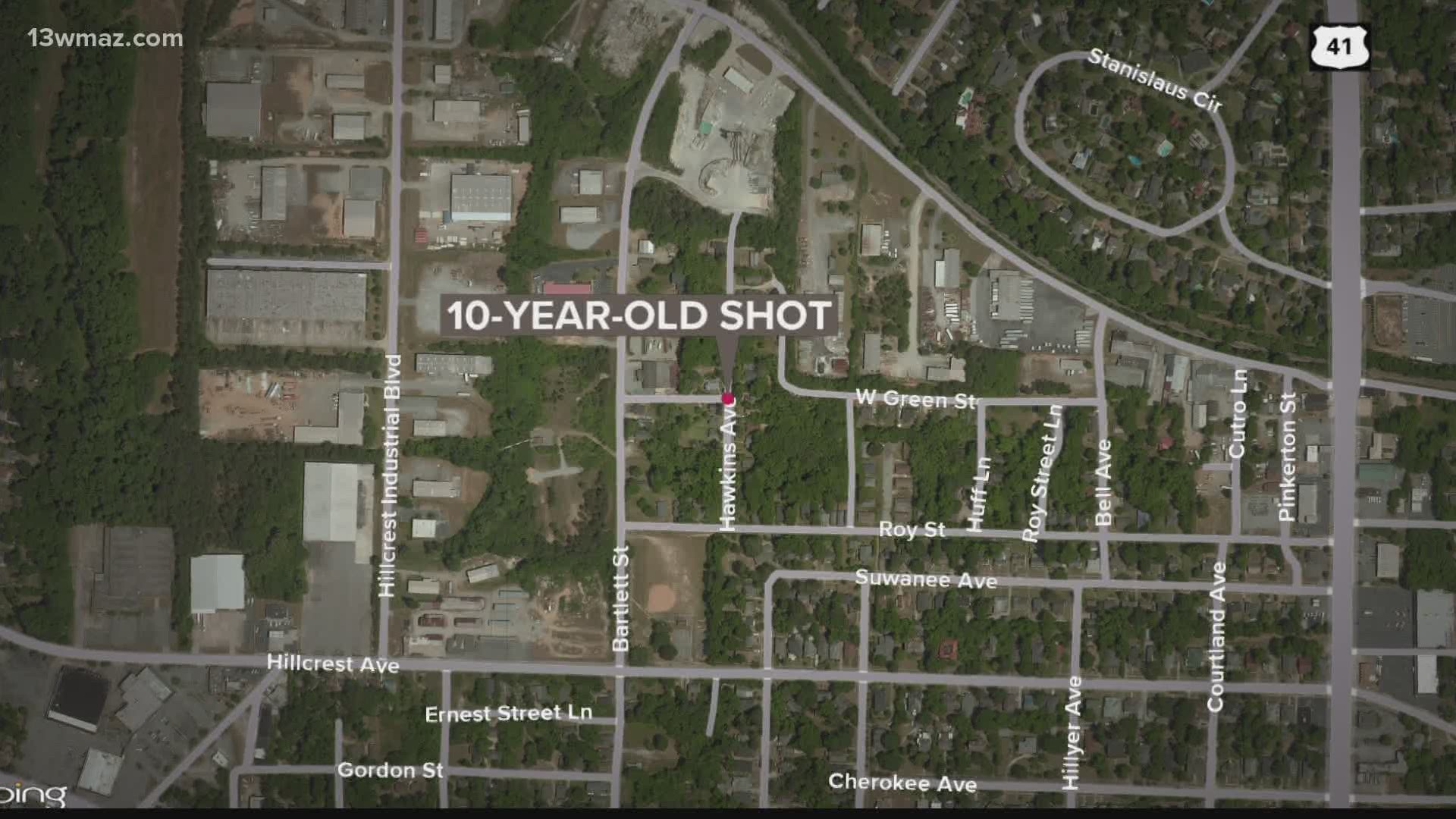 MACON, Ga. — The Bibb County Sheriff’s Office is investigating after a shooting that sent a 10-year-old girl to the hospital on Wednesday night.

According to a release from the sheriff's office, the shooting happened in the 500 block of Hawkins Street near the intersection of Candy Street just before 10:45 p.m.

The sheriff's office says someone shot toward a house several times and a 10-year-old girl was struck in the back.

When deputies got there, they took the girl to Navicent in Macon where she is listed in stable condition.

The shooting is still under investigation. 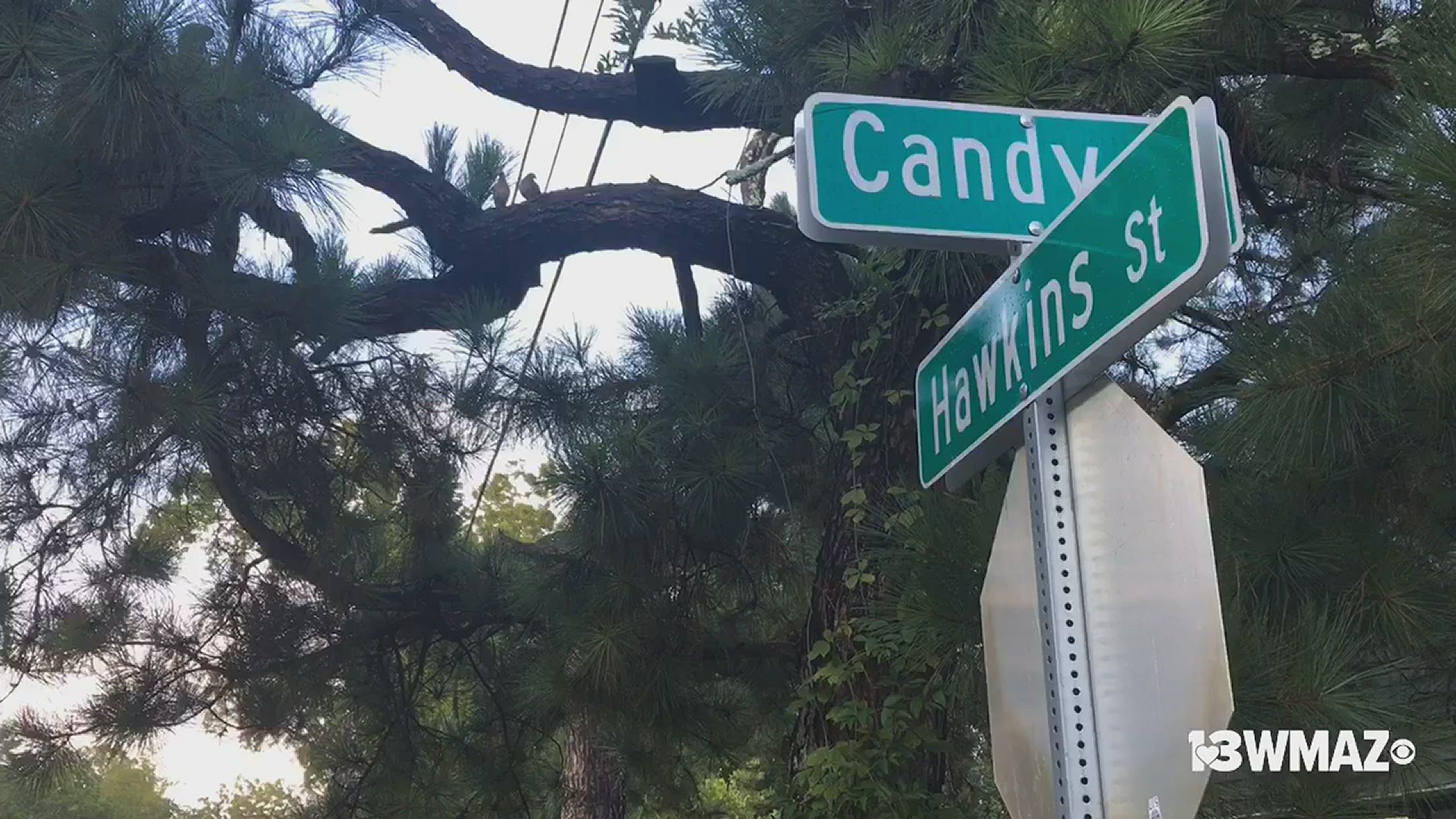