Authorities are looking for three men in a gray vehicle who shot up the 11th Street Recording Studio. 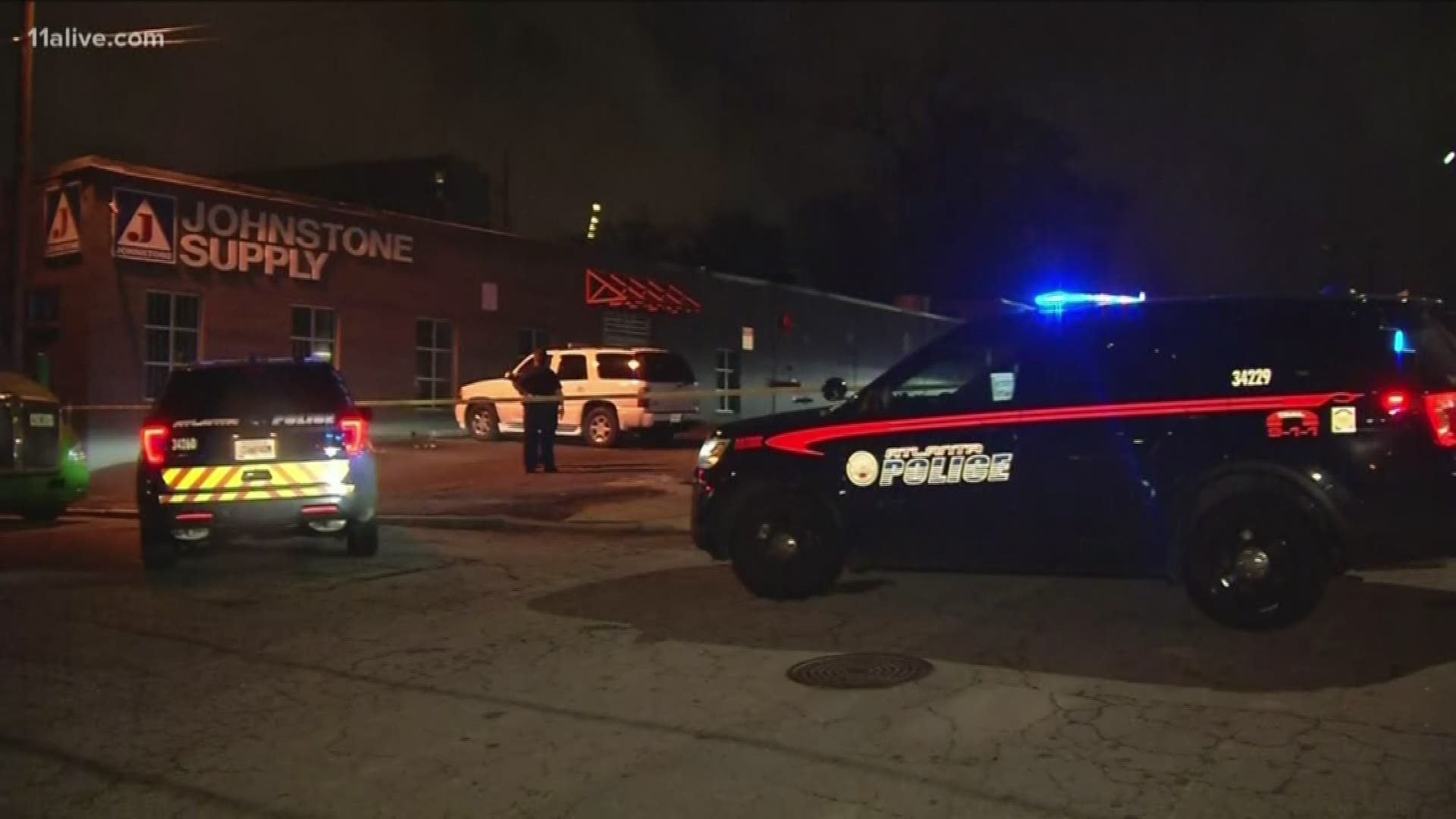 ATLANTA — An Atlanta recording studio that, on its website, boasts clients such as Future, T.I Bruno Mars and Nicki Minaj is now picking up the pieces after being hit with a barrage of gunfire just before midnight on Wednesday.

"Once the officers arrived, they found the business riddled with gunfire as well as damage to the [other] four buildings," Turner said.

Turner said no one was hurt at the location. The studio is located near multiple businesses and the Six Feet Under Pub & Fish House restaurant which is next door. He added they're still working to learn what led up to the shooting and who was responsible.

One witness told 11Alive that it sounded like firecrackers going off. The witness also said the suspects drove around the block, came back and shot up the building again.

Right now, police are searching for three male suspects who escaped in a gray vehicle, but more specific descriptions of the people or the vehicle weren't yet available.

Investigators were on the scene into the early morning hours of Thursday searching for answers as crime scene units collected ballistic evidence.

Anyone with information about the incident is asked to call CrimeStoppers at 404-577-8477 (TIPS).