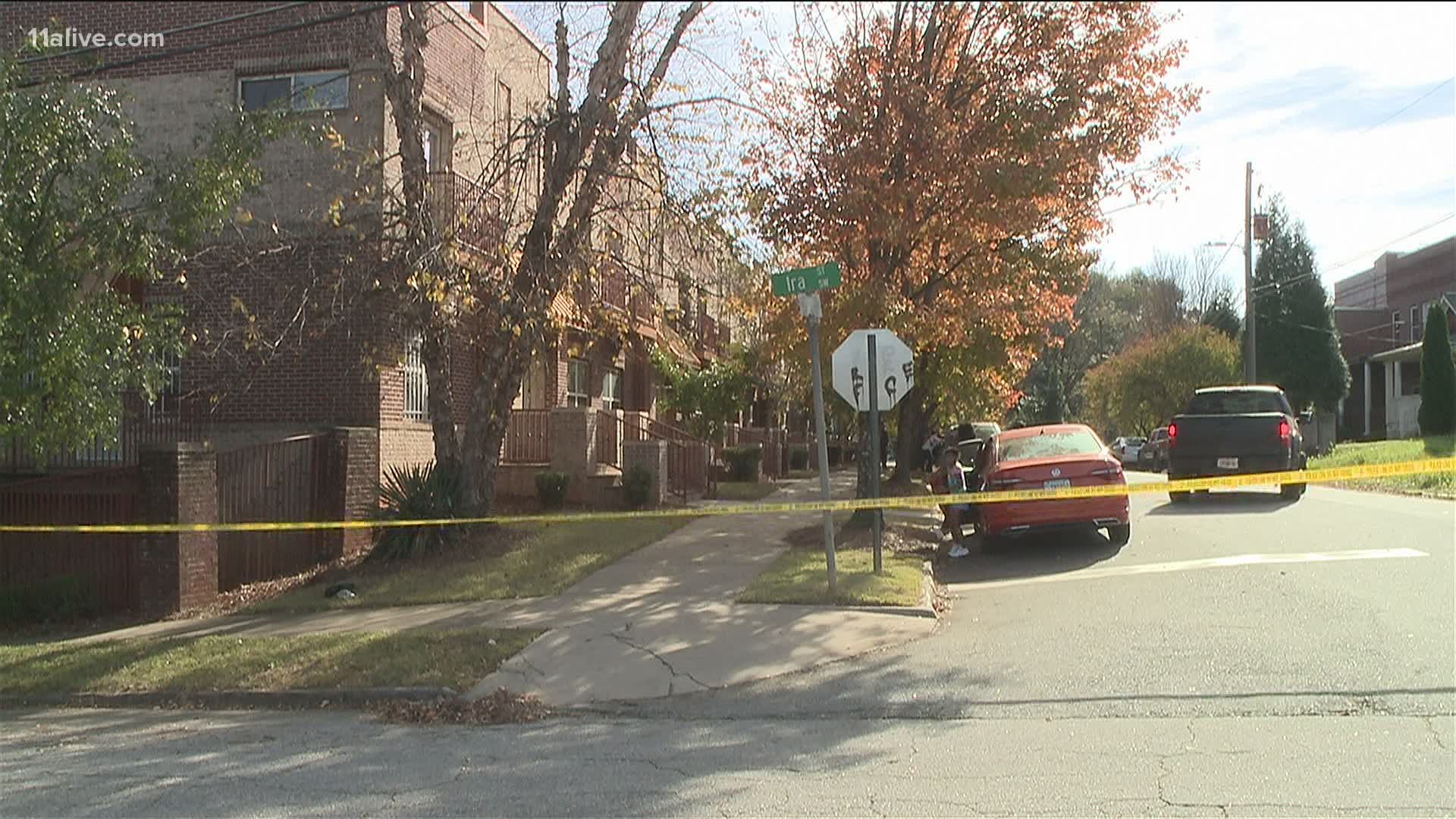 ATLANTA — A 12-year-old Atlanta boy was shot in the leg Tuesday morning, police said, in an apparently inadvertent incident in Mechanicsville.

Atlanta Police said the boy was shot in the leg. A release said the investigation said he was "struck by a round that appeared to have been discharged from an adjacent apartment unit."

According to police, the child was taken to a hospital "alert, conscious and breathing."

A man in the neighboring apartment unit was detained, police said. Officers were working to obtain a search warrant for further investigation.

The incident happened at a row of apartments on Ira Street.