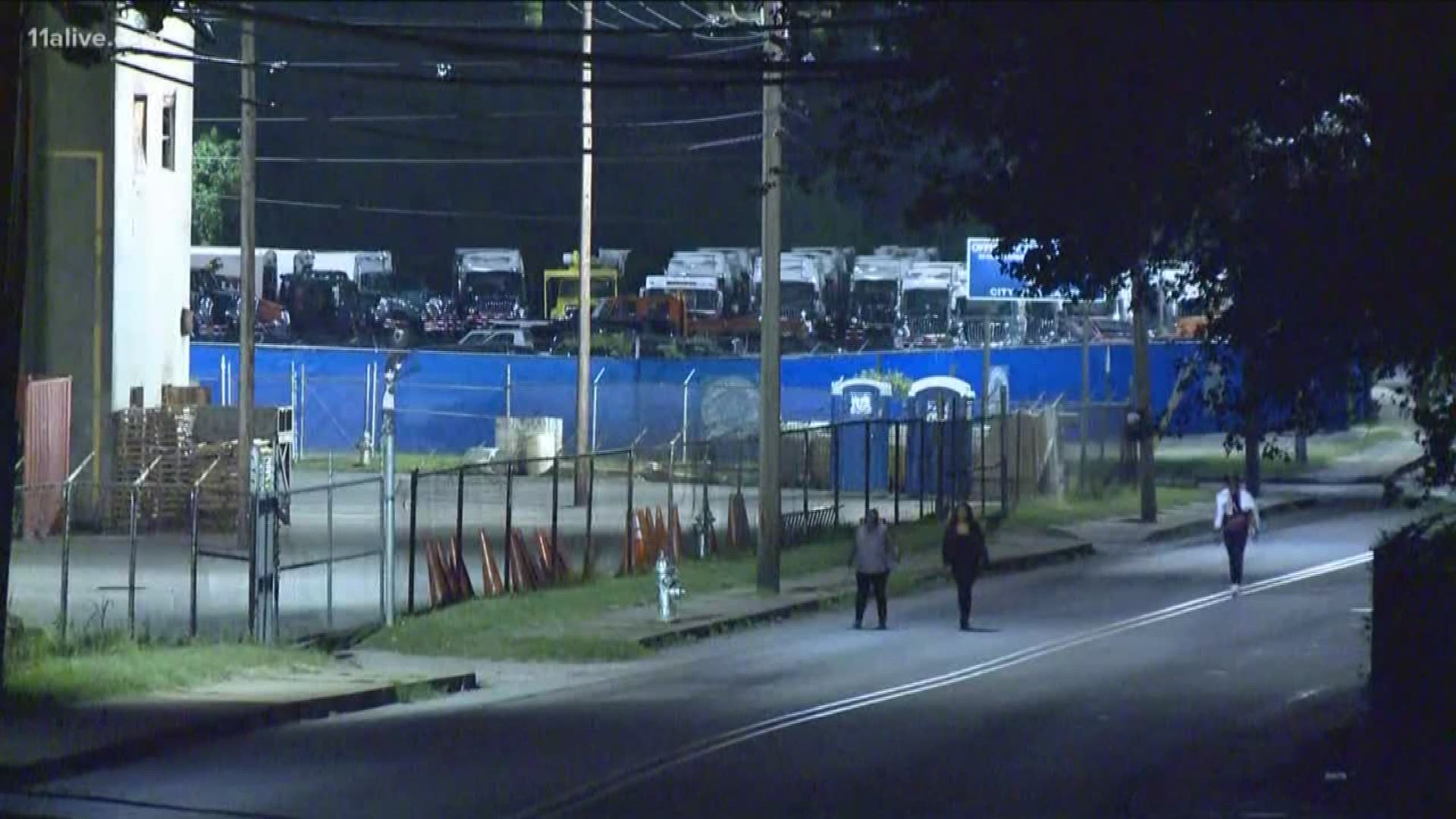 Atlanta Police say the incident was the result of a fight after the Mays vs. Carver High School preseason football game.

Police said they believe an argument escalated into gunfire. They said it took place in a neighborhood about a block from the stadium's parking lot, near the intersection of Claire Drive and Olive Street.

Investigators said there may be surveillance video at one of the homes near the stadium which may help them determine what happened.

Sunday morning, police said the teen they initially reported as 15 years old is actually 12 years old. His condition has been upgraded from critical to stable condition.

Police said the second teenager is 16 years old. He had been shot in the calf and transported to the hospital by his mother. On Sunday morning, police said he was treated for his injuries and discharged from the hospital.

Investigators said it is unclear if the two people involved in the incident were students at Mays or Carver.

When reached by 11Alive for a comment regarding the incident on Sunday, Atlanta Public School spokesman Seth Coleman said the school system is referring all questions to police.

"We are referring all questions to APD," Coleman said. "They are handling the investigation into this incident. It did not occur on APS property."