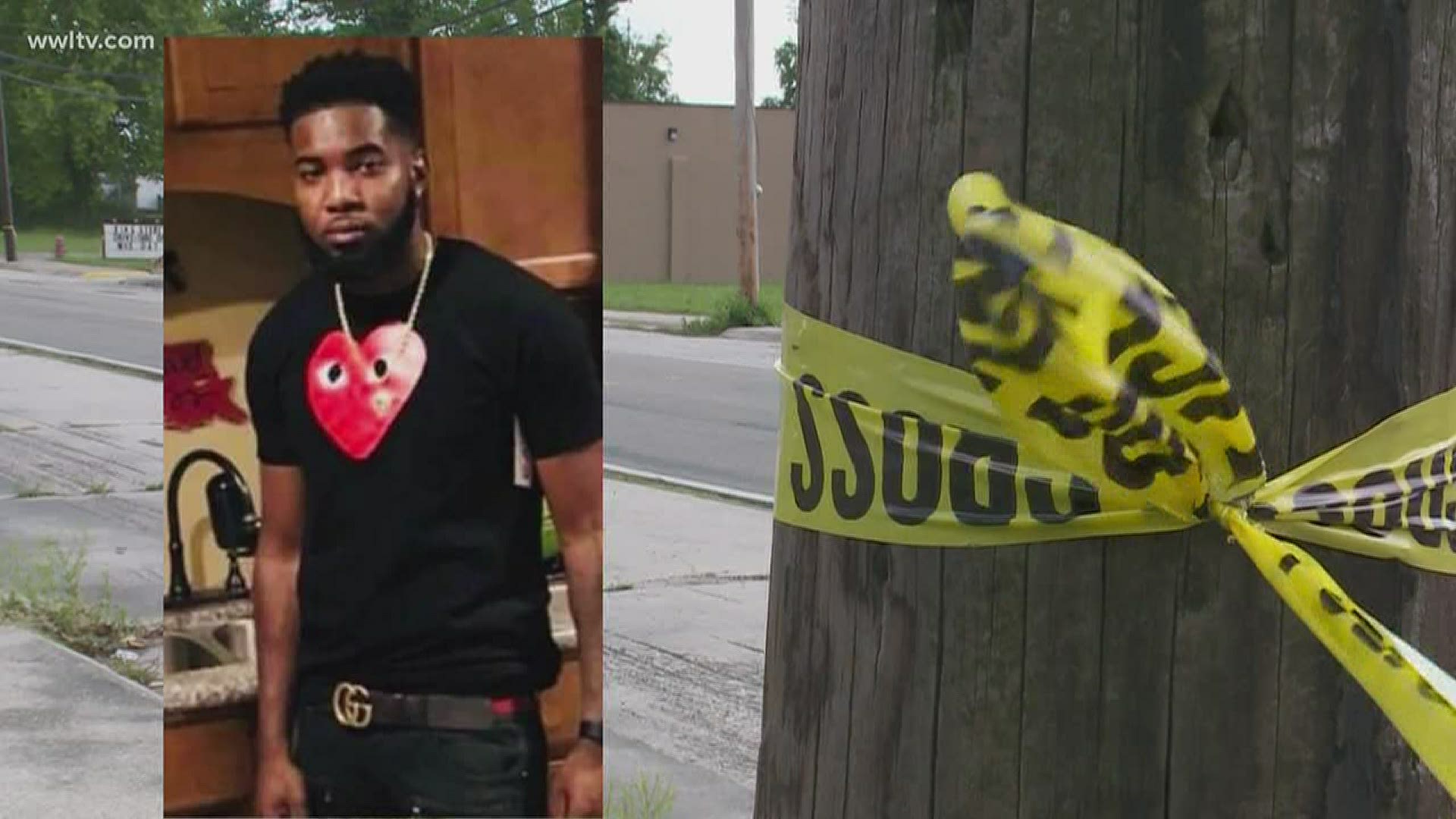 BOGALUSA, La. — Thirteen people were shot in Bogalusa Saturday night during a memorial service for a recently murdered man.

According to the Bogalusa Police Department, a large group was gathered near the intersection of Martin Luther King Drive and East 4th Street for a memorial service when shots were fired.

Thirteen people were wounded in the shooting, according to police. One of them is in critical condition.

The memorial service was for Dominique James, a 29-year-old man who was found dead in his car on May 9 after being reported missing earlier that week. Police are investigating the case as a homicide.

The Washington Parish Sheriff's Office said in an email Sunday that they helped secure the scene and the emergency room at Our Lady of the Angels Hospital, where victims were taken.