Latest push against Atlanta crime to include 140 new cameras

The cameras are part of a larger plan that aims to discourage crime and also build community relationships. 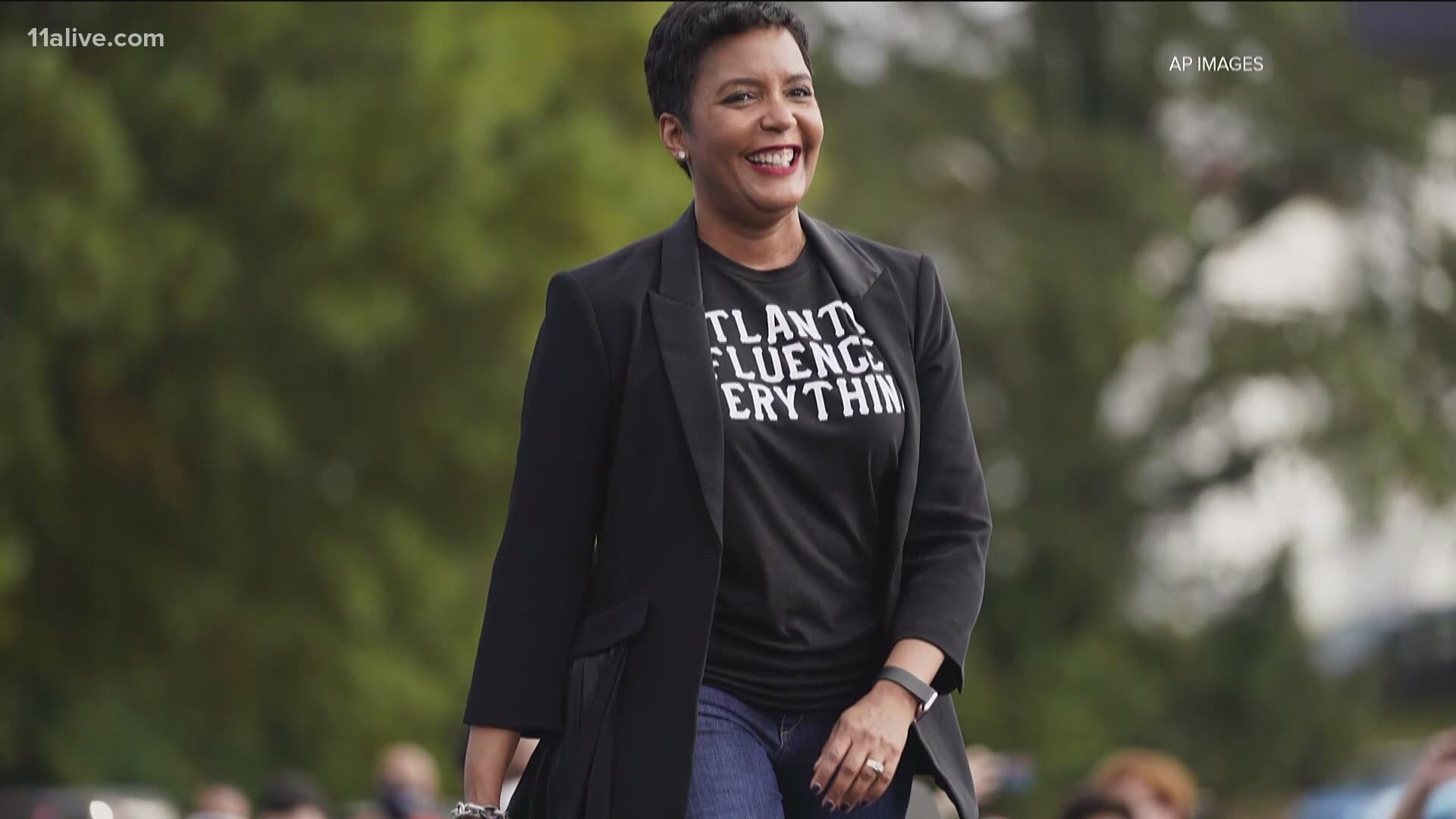 ATLANTA — Atlanta is hoping the addition of roughly 140 new surveillance cameras may help dissuade and solve crime around the city.

The Atlanta Business Journal reports that the $1.6 million investment is aiming to add the cameras and license plate readers along major corridors in the city, adding to a network that already includes roughly 11,000 public and private cameras.

Areas that will likely get the new cameras to include Campbellton, Eastside, Hollowell-Martin Luther King, Metropolitan, Perry, Stadium, and Westside according to a summary provided by Invest Atlanta.

According to the city's development arm, the goals of the new cameras are to:

The increase in cameras also comes as Atlanta continues to battle gun violence across the city, with the police department recently pleading with residents and visitors to put down their weapons.

According to the department, 157 people were killed across the city in 2020, the most homicides Atlanta has seen in over two decades. According to data from the week of March 28, homicides were up by 59 percent from one year ago and aggravated assaults are also up by 45 percent.

The expansion of Operation Shield, the codename for the city's camera network, was one part of that plan. Others included a new, state-of-the-art public safety training academy, additional At-Promise Centers in Southeast and Southwest Atlanta, and the requirement for a specific type of de-escalation training known as Integrating Communications, Assessment, and Tactics (ICAT) for officers.

The city also hopes to add 250 new officers in the next fiscal year.