It happened inside a home on Rutgers Drive late at night. 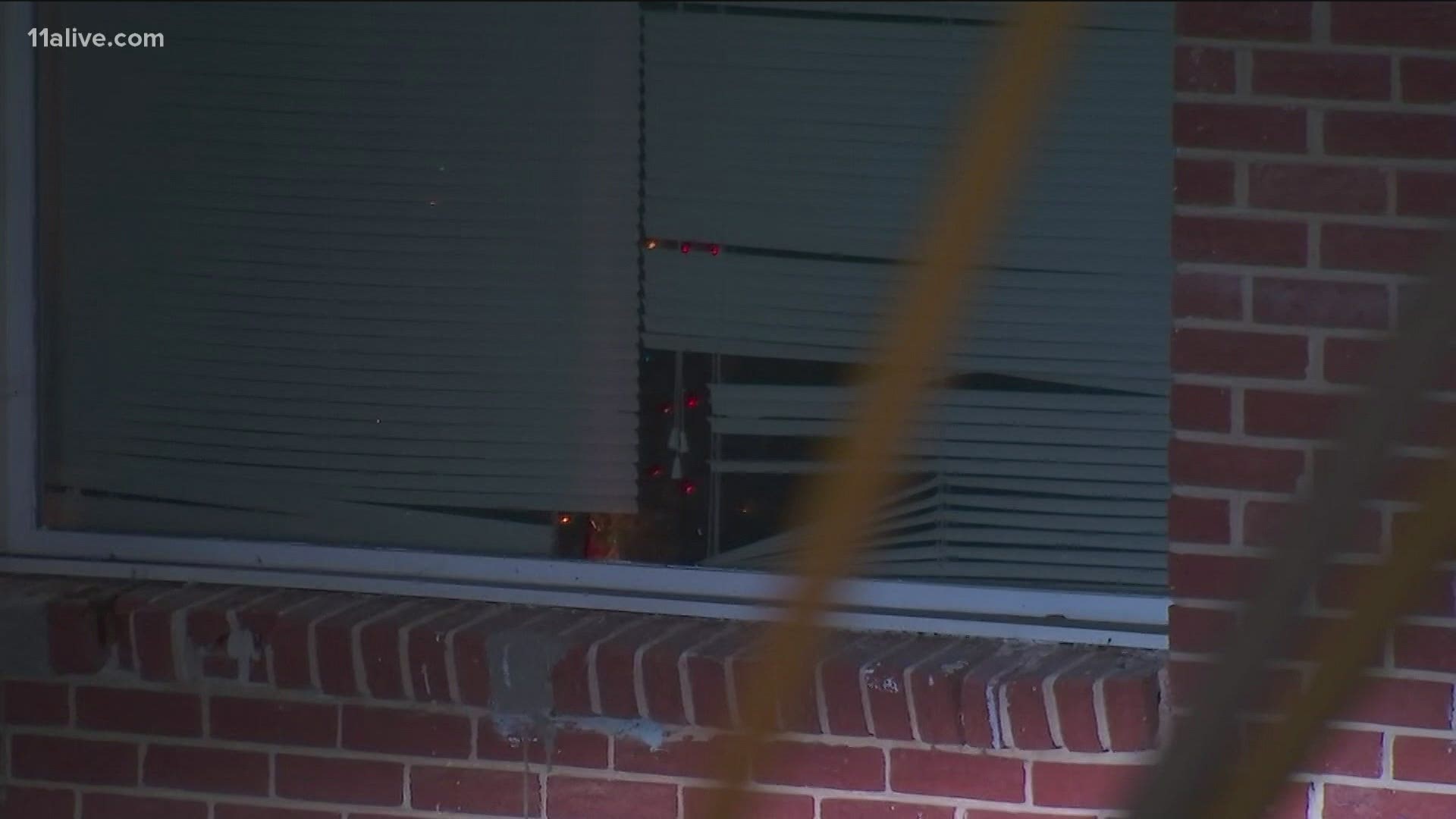 It happened inside a home on Rutgers Drive shortly before midnight.

According to police, a 12-year-old boy and his 14-year-old brother found a pistol on Sunday. The two boys were playing with the gun and accidentally fired it -- injuring the 12-year-old.

The boy is stable, authorities said but did not provide information on his condition.

Police have not said if anyone will face charges. The pistol was seized and the investigation is ongoing.