GWINNETT COUNTY, Ga. — A 17-year-old faces charges after the cousin that he lived with was found dead.

Santiago Torres Pacheco has been charged with manufacturing drugs. Police arrested him in Athens last weekend.

According to Gwinnett County Police, officers were dispatched to the Oakwood Vista Apartments near Norcross around 7 a.m. Nov. 1 after getting reports of a person shot. That's where they found 21-year-old Roberto Pacheco dead.

Police said officers arrived to find a patio door with broken glass and Roberto dead in a bedroom from a gunshot wound.

While no one has been charged with murder yet, Gwinett Police said they are still seeking tips through Crime Stoppers at 404-577-TIPS (8477). At this time, police say the motive in the death seems to be drug-related. 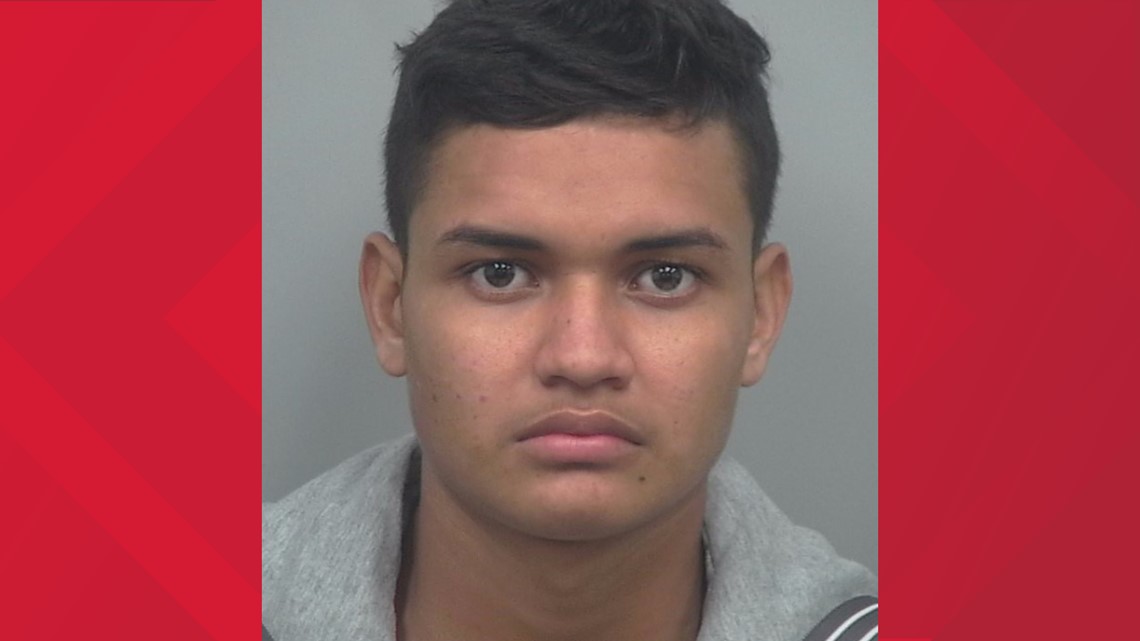