Police are still searching for clues. 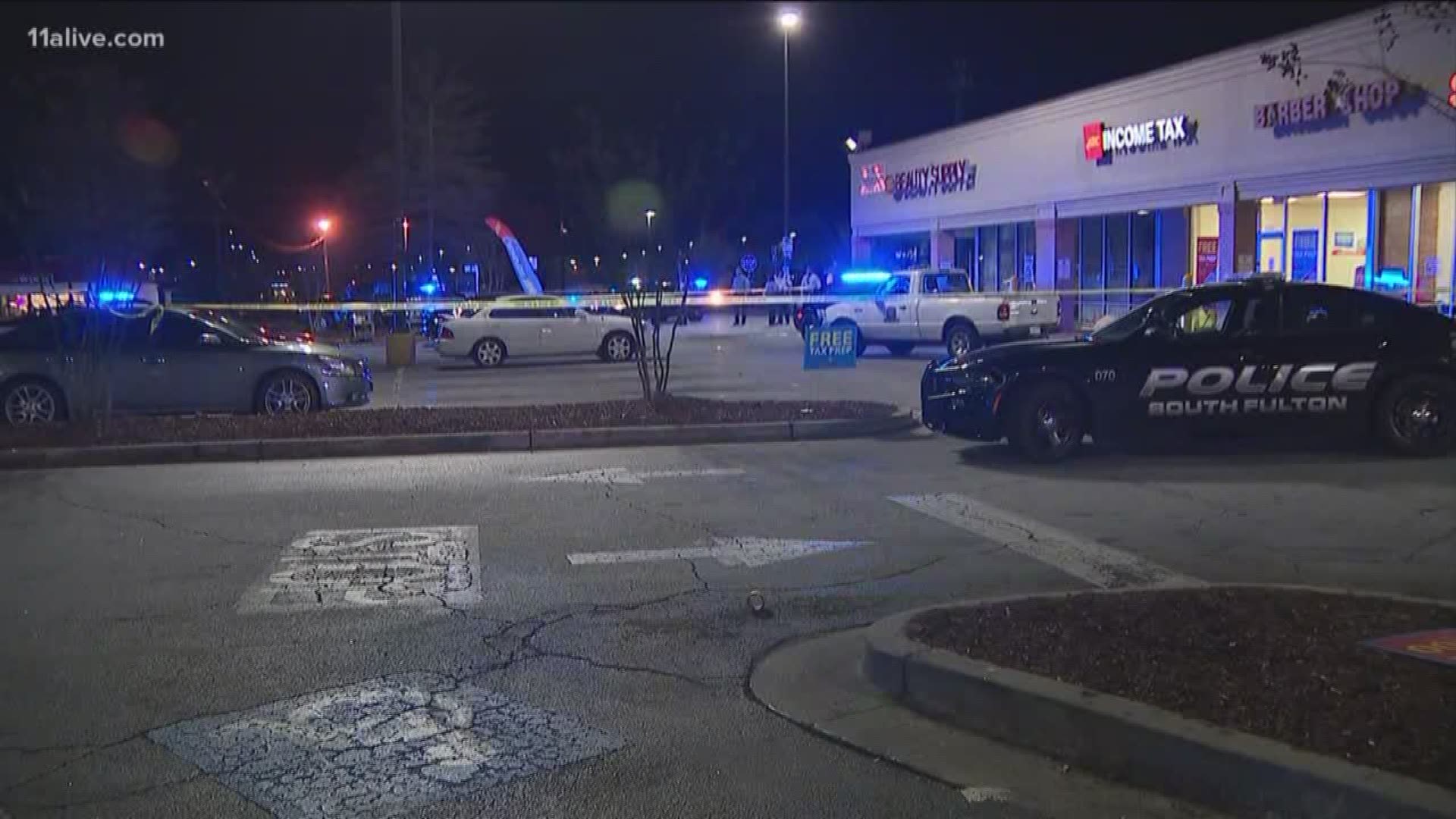 Police in South Fulton have identified a 17-year-old man shot and killed in a grocery story parking lot on Friday.

The shooting happened near the Kroger at 6055 Old National Highway. Police haven't released details on how the shooting arose or who might be to blame.

On Saturday, the victim was identified as William Edward Redditt IV.

Police said the man was leaving a barbershop when he was shot. Witnesses said they saw the shooter escape.

Police have released surveillance video that they hope will leads to clues in the shooting. Check back in a short time as we are working to upload that footage.