18-year-old stabbed to death in Suwanee; city's first murder in a decade

A GoFundMe campaign says the victim, William Slade Petty, is a 2020 graduate of North Gwinnett High 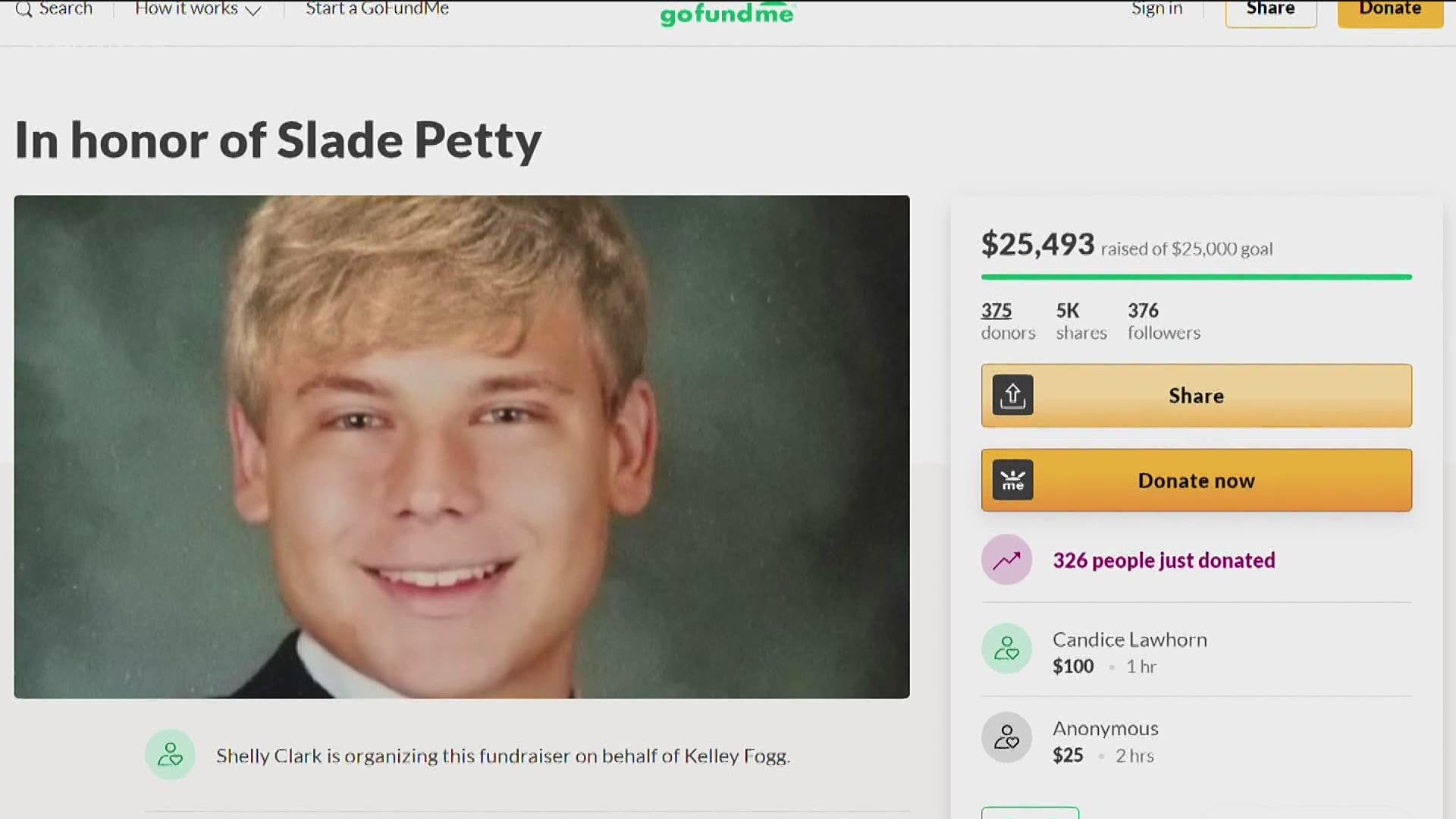 SUWANEE, Ga. — Suwanee Police are investigating a stabbing where an 18-year-old was killed Monday morning.

Police said in a news release that they were called to McGinnis Ferry around 8:50 a.m. that day to respond to a person stabbed. When they arrived, they found 18-year-old William Slade Petty dead from what appeared to be multiple stab wounds.

They said investigators with the district attorney's office assisted with the crime scene investigation.

"Due to the nature of the investigation, we can’t release any suspect information at this time," Monday's news release says.

A GoFundMe campaign says Petty is a 2020 graduate of North Gwinnett High. Within just two days, the crowdfunding campaign already surpassed its goal of $25,000.

"Please also pray for the investigation and justice for Slade," the online fundraiser says.

Anyone who may have any information about the incident is asked to contact Suwanee Police Detective Sgt. Byun at 470-360-6735. 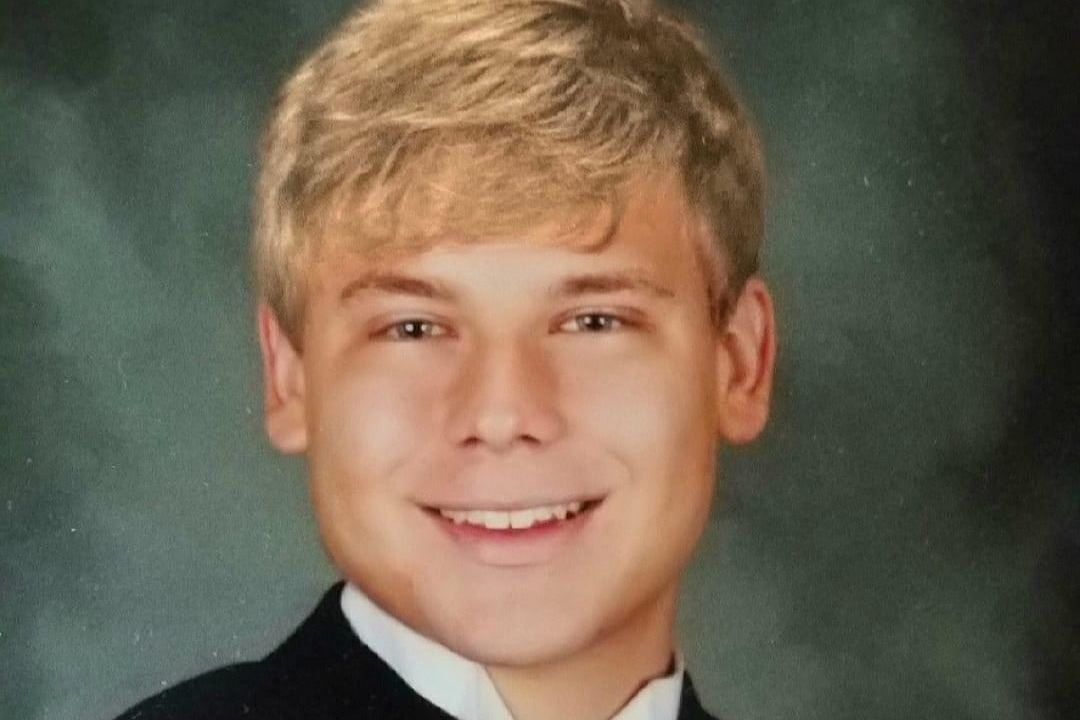 In honor of Slade Petty organized by Shelly Clark
Slade Petty, 18, was murdered today in Suwanee - the first murder since 2012. Currently no suspect has been apprehended. Slade was one of our boys - he grew up here and was a 2020 graduate of North Gwinnett HS.

According to Lt. Robert Thompson with the Suwanee Police Department, this is the city's first murder in over a decade.

Thompson said in 2010, police responded to two deadly incidents that year. The first happened on Feb. 14, when police said a man stabbed his estranged wife during a custody exchange. Later that same year, on May 11, police responded to what they called a double murder-suicide at an apartment complex - the same one where Petty was stabbed to death.