Homicide investigators are still working to determine what led up to the shooting but have identified two persons of interest who were seen near the shooting. 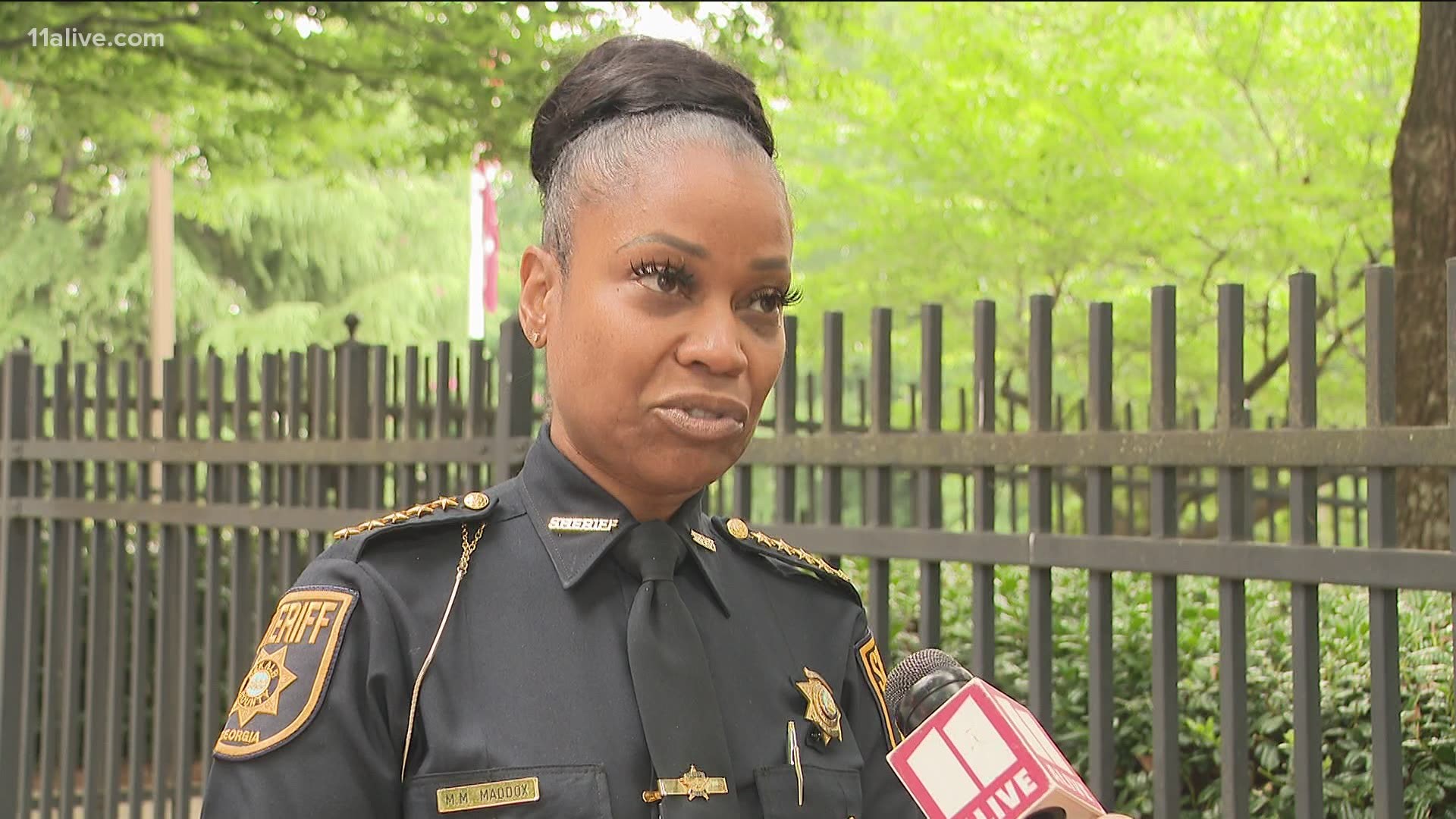 ATLANTA — Atlanta police are asking the public for help in identifying two persons of interest after a man was killed and another was hurt in a shooting at a midtown apartment complex on June 22.

According to APD, the shooting took place at The Prato at Midtown at 400 Central Park Place NE in one of the apartments and was possibly the result of a verbal dispute.

When officers arrived, they found two people shot. Malik Campbell, 31, was found dead on the scene with a gunshot wound and another 35-year-old victim was found shot and taken to the hospital in stable condition.

APD said the suspect left before officers arrived at the location.

Homicide investigators are still working to determine what led up to the shooting but have identified two persons of interest below. The two people seen in the video below were seen near where the shooting took place, APD said.