Police are still working to gather more details on the situation, and say the investigation is "active." 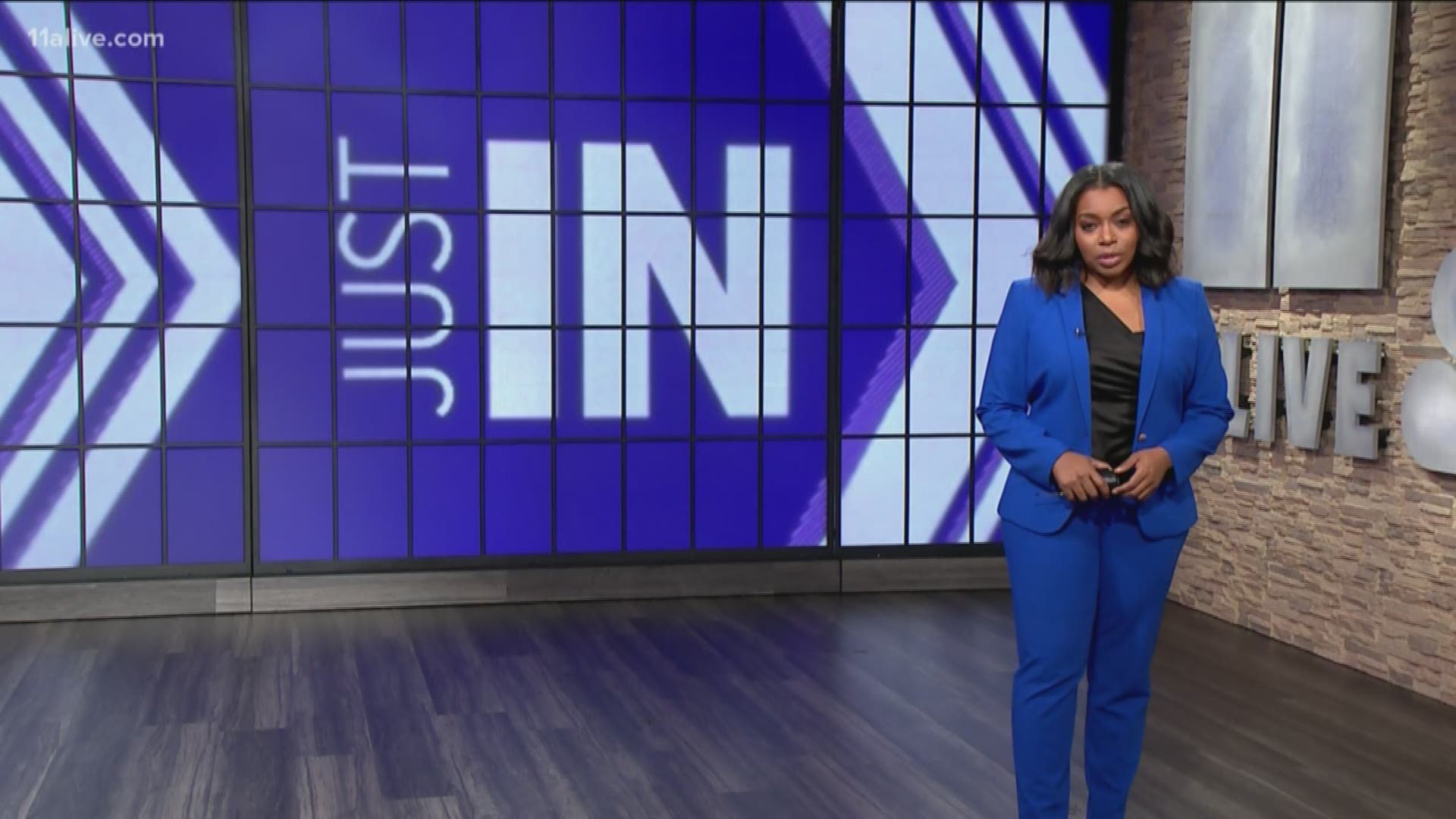 According to the Union City Police Department, officers were dispatched to a Motel 6 near Flat Shoals Road and Feldwood Road around 6:45 p.m.

When they got there, they found two people hurt - a man and an infant. Police said the man had been shot, and the infant appeared to have been hurt by glass that shattered from a car. Both were taken to the hospital with injuries that are not life-threatening.

A third man, also shot, was later found by Atlanta Police at a separate location, though Union City has not confirmed his involvement in the shooting except to say that he was at the motel at some point. It's unclear at this time if he was actually shot there.

Police are still working to gather more details on the situation, and say the investigation is "active." Investigators are interviewing the victims and witnesses to try and figure out a motive and the exact location where the shooting actually took place.