Police say a man and a woman were wanted in connection to a deadly shooting that happened at The Prado in Midtown on June 22. 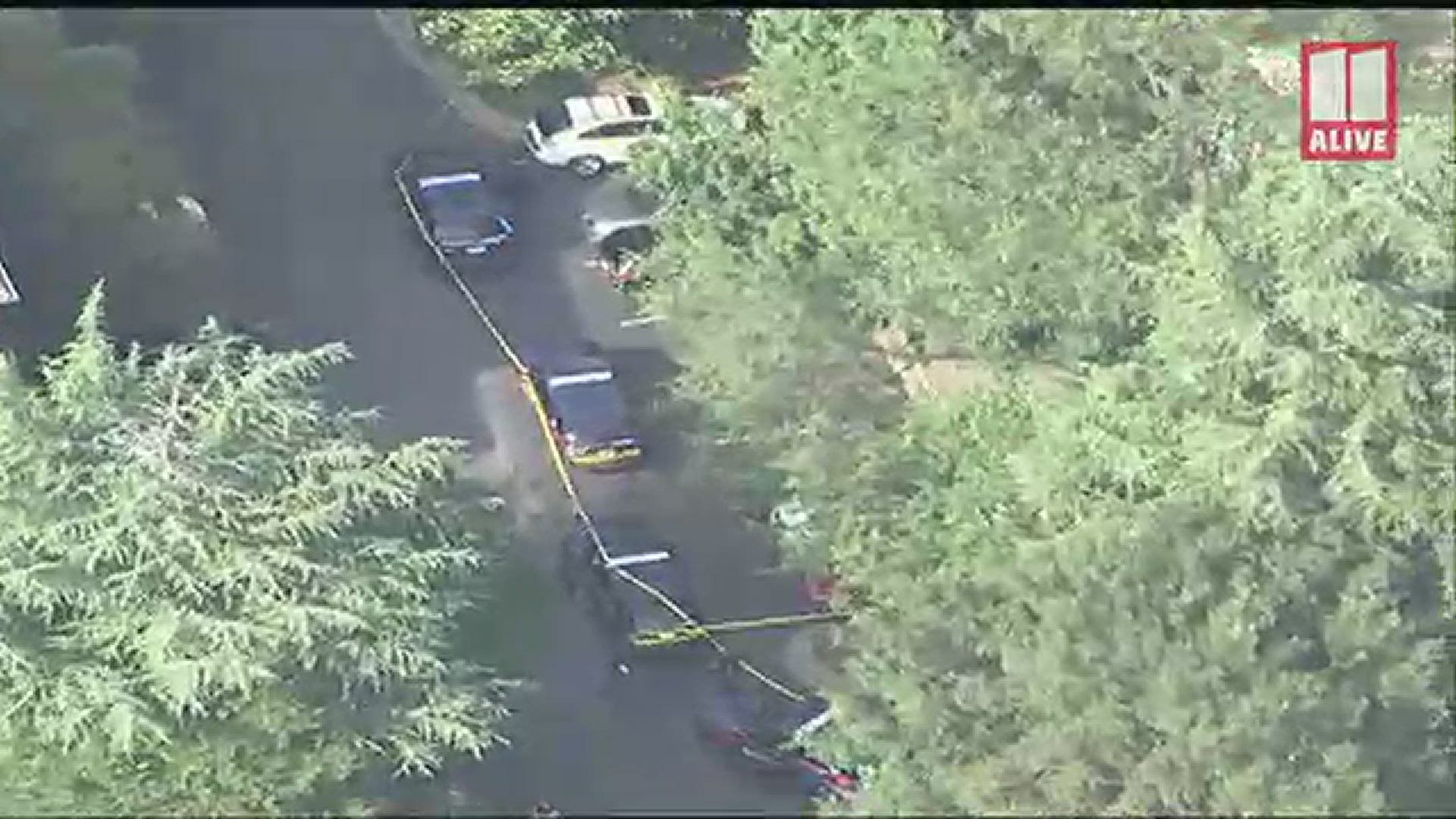 CHARLOTTE, N.C. — Two fugitives wanted for murder in a Midtown Atlanta apartment complex shooting are now captured thanks to the help of Charlotte Police in North Carolina.

Earlier this month, the Atlanta Police Department said they needed help identifying two persons of interest after a man was killed and another was hurt at The Prato located at 400 Central Park Place on June 22.

They released a brief video of security camera footage from the apartment complex hallway, showing a man and a woman arriving, then running away. After the woman drops a mask, the man runs back to pick it up off the floor.

Officers arrived at the scene that Tuesday afternoon and found a man suffering from gunshot wounds, according to a statement from police. One man died at the scene and a surviving victim was taken to a local hospital.

Homicide investigators worked to discover the circumstances that led up to the deadly incident, concluding that the shooting may have started with an argument and later identifying a 33-year-old man and 25-year-old woman as suspects.

A statement from Charlotte-Mecklenburg Police says their department received information regarding two suspects wanted for murder out of Atlanta possibly being in the Charlotte area.

Two officers spotted a vehicle on Tuesday night that police say they believed was driven by one of the suspects. Before officers could conduct a traffic stop, the driver fled, they said.

Police say they were able to follow the vehicle’s path into a QuikTrip gas station parking lot after hours of searching. They later found it parked next to a gas pump while one of the suspects, the 33-year-old man, was inside the gas station’s convenience store.

That is where officers tried to arrest him, but the suspect became “actively aggressive” and started fighting back, according to police. Police then deployed a Taser to follow through with the arrest.

A second suspect, the 25-year-old woman, was still inside the vehicle while the man was being arrested. Police say they were able to take her into custody without incident.

Authorities found drugs and a stolen gun inside the car that seemed to belong to the man, according to the statement.

Both suspects were wanted on outstanding warrants for murder out of Atlanta. The man is now facing additional charges of possession of a stolen gun, possession of gun by a convicted felon, and marijuana possession.

Anyone with information about this case can call the Atlanta Police Department at (404) 658-7830. 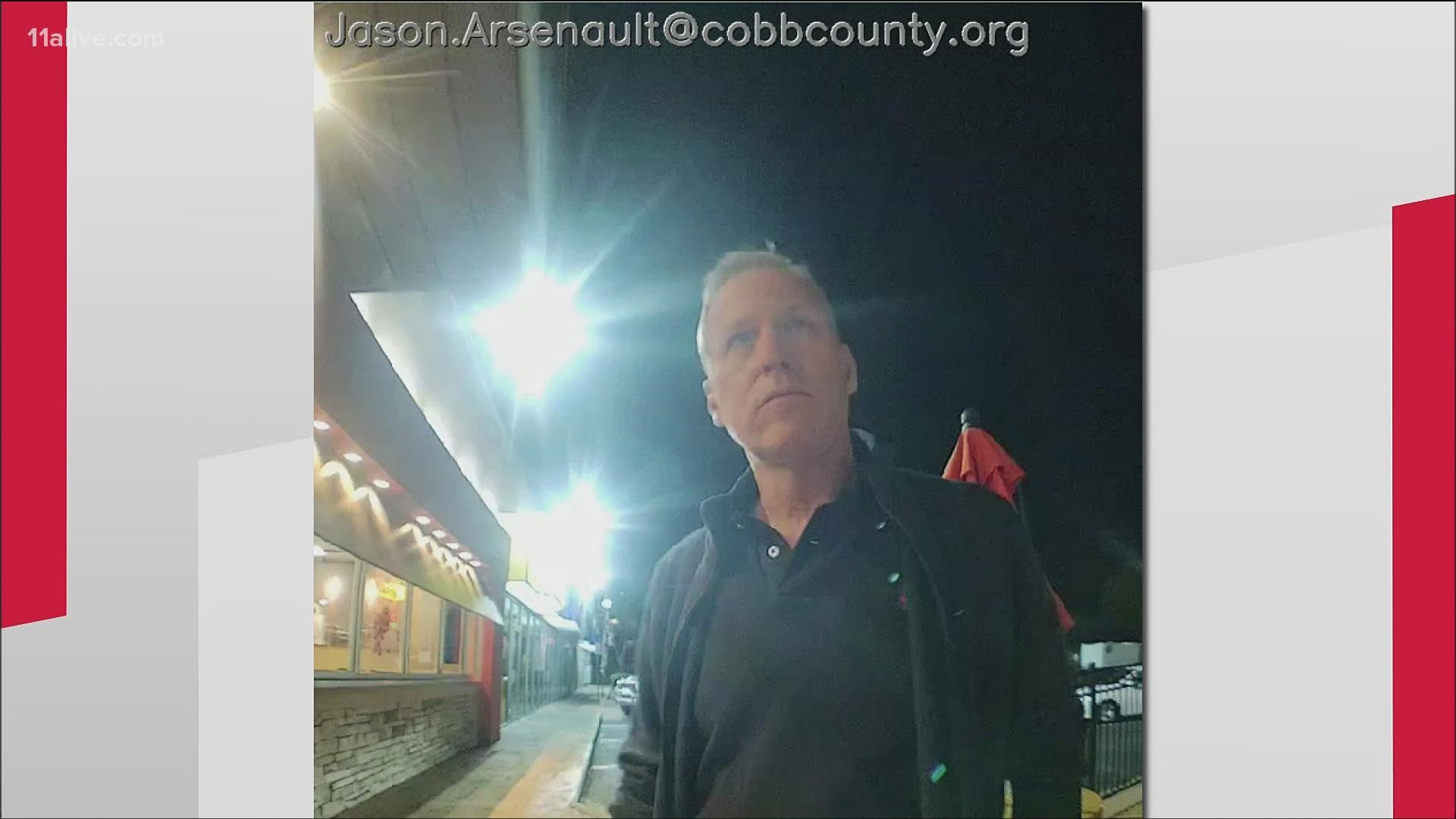 Man exposes himself to girl at Kennesaw Dunkin', police say