Police initially said two people were shot; two others came to the hospital on their own later in the morning. 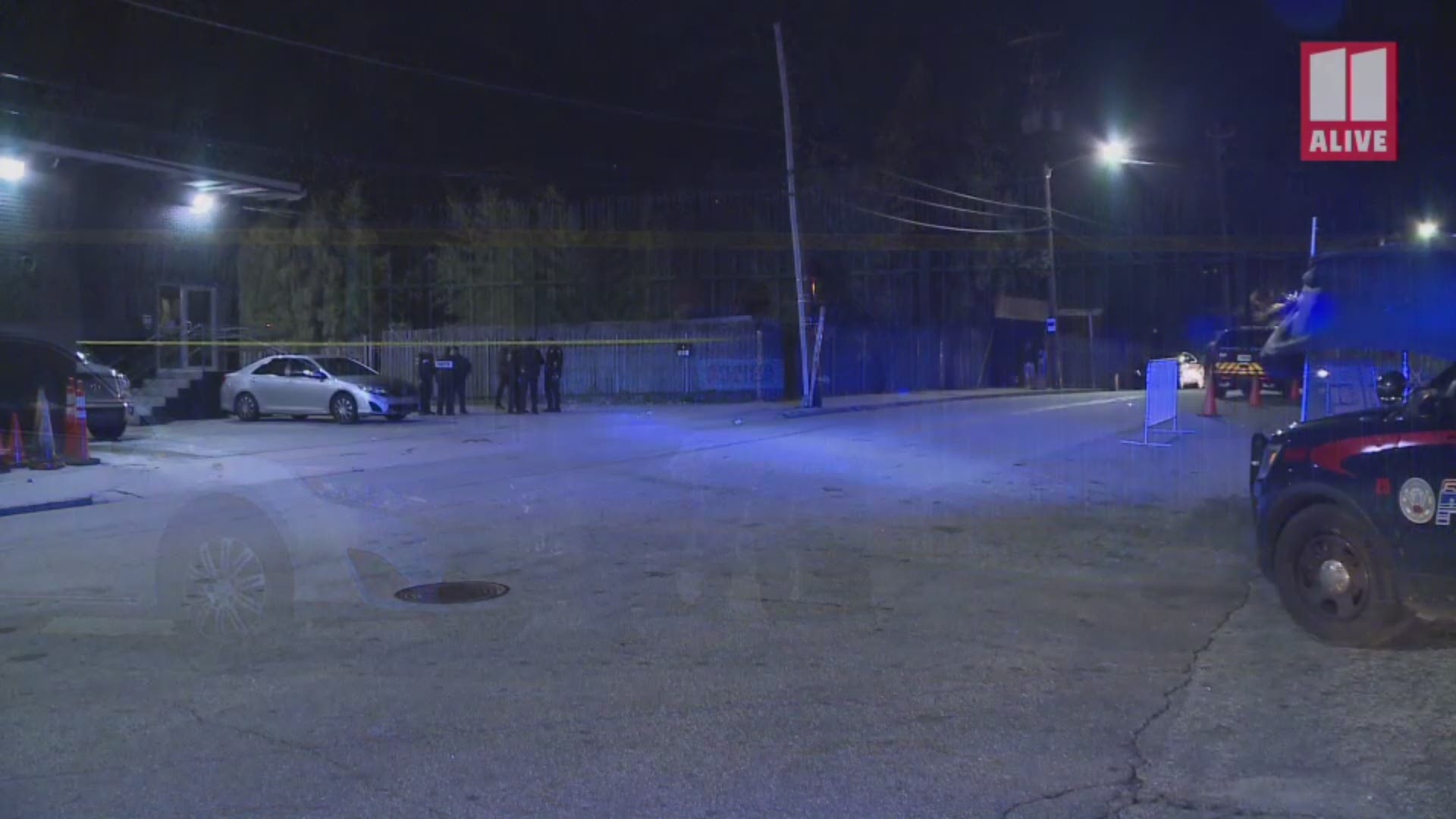 ATLANTA — Four people were hurt early Sunday morning when an argument inside a popular Atlanta nightclub escalated into a shooting in a parking lot outside, according to police.

Investigators said it happened shortly before 3 a.m., outside the Compound nightclub on Brady Avenue near 11th Street, N.W.

Police said an argument that began inside the club spilled outside, with one of the individuals involved retrieving a gun from his car firing into a crowd.

According to Atlanta Police Sgt. John Chafee, the preliminary investigation indicated that two women had been received gunshot wounds -- one to the arm and the other to the hand. Both were transported to a hospital for treatment and were listed in stable condition.

Chafee said that officers on the scene said they observed a male who appeared to have been shot, but that person left before speaking with investigators.

According to Chafee, both males were described as being in stable condition and they both said they had been shot during the incident at the same nightclub.

Officers said their investigation indicates that during the initial argument, one of the people involved said he was going to get a gun and left. A short time later, a male figure fired multiple shots toward a crowd in front of the nightclub, striking the four victims.

At this point, according to Chafee, investigators do not believe the two females and one of the male victims were involved in the altercation.

Chafee said the second male told police he had been involved in a dispute with another person prior to the shooting. Investigators are working to determine the circumstances behind the shooting and to identify the shooting suspect.

Anyone with information regarding this case is asked to contact Atlanta Police. Anonymous tips may be submitted to Crime Stoppers Atlanta at 404-577-TIPS (8477) or online at StopCrimeATL.com.

Persons do not have to give their name or any other identifying information to be eligible for a reward of up to $2,000 for the arrest and indictment of the suspect in the case.