Two men broke into a Sandy Springs apartment, and during the violent home invasion, a gun went off killing one of them, police said. 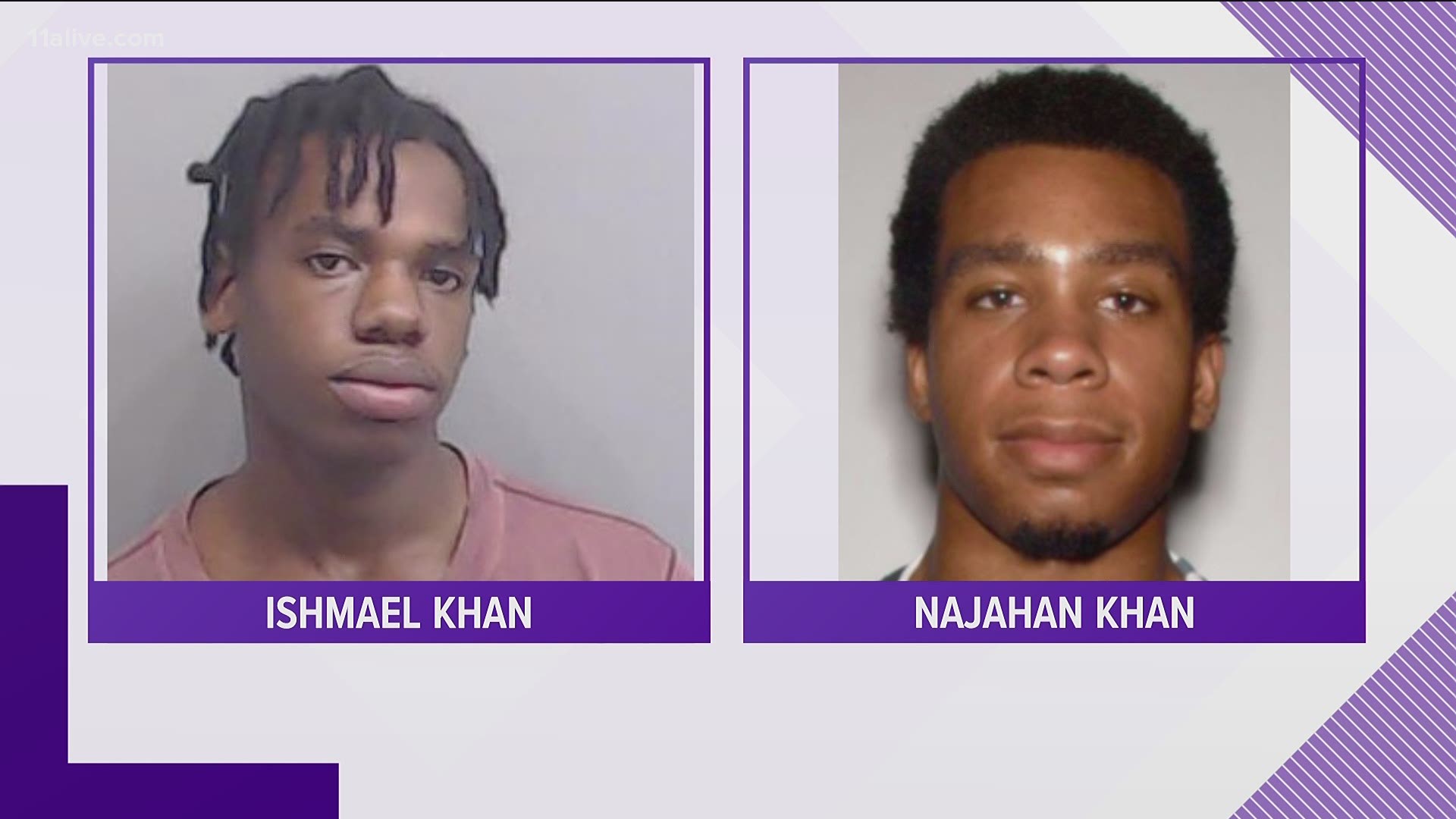 SANDY SPRINGS, Ga. — A 20-year-old man was arrested and charged on Tuesday in connection with a December home invasion and homicide, the Sandy Springs Police said.

According to a release from the police department, on December 14, officers responded to a report of a home invasion at an apartment in the 5500 block of Roswell Road.

When officers arrived, police said, they found the victim -- the resident of the apartment -- in the parking lot, running away.

The officers said the victim had been severely beaten. The officers were directed by the victim to his apartment where, according to the release, they found a suspect that had accidentally shot himself while pistol-whipping the victim.

Sandy Springs police detectives discovered the victim had been targeted after agreeing to meet with a person he had met on a dating app, they said.

Two suspects arrived at the victim's apartment, police said, forcing their way into his apartment by beating him with a firearm,.

While the suspect was beating the victim with his weapon, that firearm accidentally fired one round, causing a self-inflicted gunshot wound to the suspect, causing his immediate death, police said.

Credit: Sandy Springs Police Department
Ishmael Khan (left) has been charged in connection with a Dec. 14 home invasion and homicide. His brother, Najahan Khan (right) was killed during the commission of the home invasion, police said.

According to the release, the second suspect left the apartment and remained at large until his arrest on Tuesday, Feb. 9, by the US Marshals Service in Crawford County, Ga.

Anyone with additional information on this case or these suspects is asked to contact Sandy Springs Police Detective Tomlin at 770-551-3321.