48 people were killed in 92 officer-involved shootings across the state in 2018. 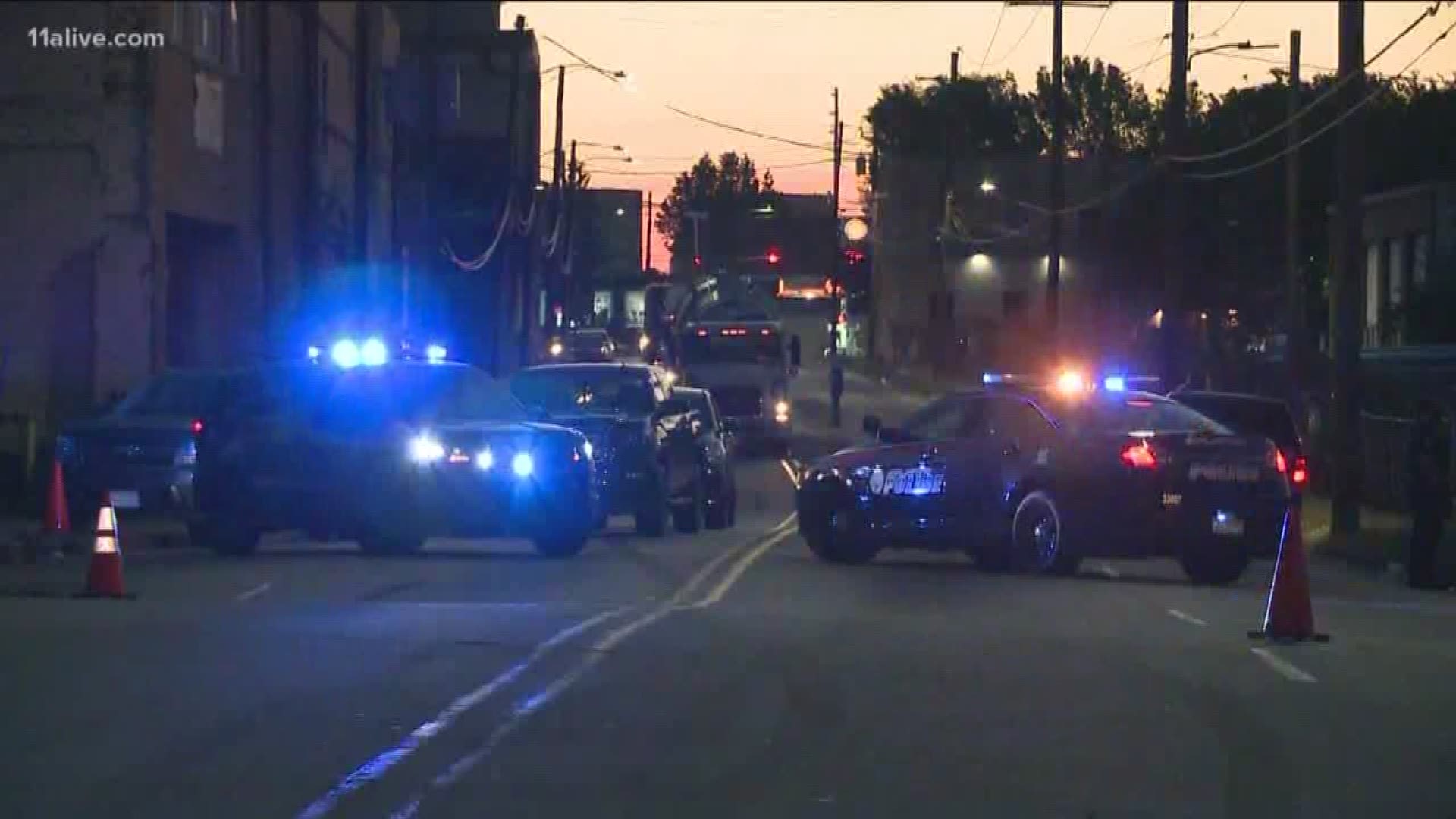 It’s been a grim year for law enforcement in Georgia. 2018 will go down in the record books as the deadliest year for officer-involved shootings in the state, according to statistics from the Georgia Bureau of Investigations.

By the end of the year, there will be almost twice as many people killed in police shootings as last year.

OFFICER-INVOLVED SHOOTINGS BY THE NUMBERS*

The agency has been busy in 2018, with GBI officers investigating new police shootings every four days, on average. More than half of the officer-involved shootings this year were deadly – a huge increase from years past.

GBI director Vernon Keenan has told us this is due to a number of factors – but one in particular really sticks out – nearly 20 percent of people killed in officer-involved shootings had meth in their system.

“There is an epidemic across the United States,” Keenan said. “It involves persons who are using drugs, many of them methamphetamine. Methamphetamine is a drug that makes people very prone to violence.”

Many people also had health issues, according to the GBI.

“It might be one factor, it could be a number of factors,” Keenan said.

In response, Georgia is spending more on mental health treatment – which will add up to a $60 million price tag next year as part of the 2019 budget.