22-year-old woman killed, 3 others injured in separate shootings on Sunday

Aaliyah Stanley, of Hazelwood, was found shot to death in the Dutchtown neighborhood.

ST. LOUIS – One person died and three others were injured in separate shootings in the City of St. Louis on Sunday.

Officers responded to St. Louis’ Dutchtown neighborhood around 12:20 a.m. where 22-year-old Aaliyah Stanley was found shot to death. Stanley was found in the 3600 block of Delor Street. Police said she is from Hazelwood. Anyone with information should contact CrimeStoppers at 866-371-8477. 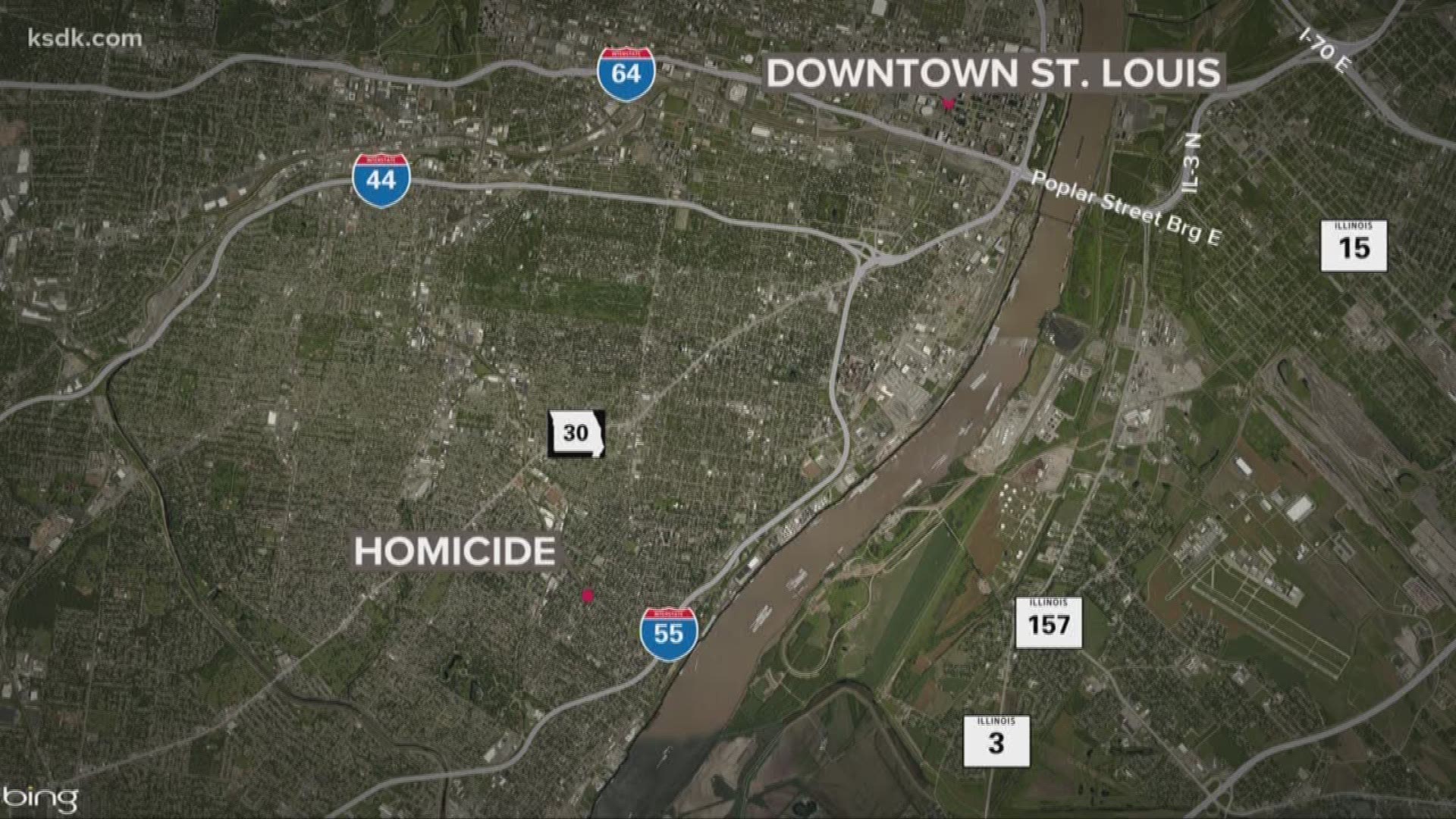 Seven minutes later, police responded to a shooting in the Carondelet neighborhood. Police said while they were on an unrelated traffic stop near Grand and Bates they heard multiple gunshots. Officers responded to the 1100 block of Bates where a 34-year-old man was found with a gunshot wound to his hand. He was transported to a hospital. Police found a gun that was reported stolen from the 2800 block of Utah at the scene.

Police responded to Road 367 near I-270 early Sunday morning for a shooting that reportedly occurred in the Baden neighborhood. Officers were told that three people flagged down an ambulance and one of them was transported to a hospital with a gunshot wound to his leg and abdomen. The two others who remained on scene were “evasive” and unable to provide an incident location or any suspect information, police said. Later, the man transported to the hospital told police he was traveling somewhere near N. Broadway when he heard gunshots and felt pain.

Sunday afternoon, police responded a hospital after a 28-year-old woman showed up with a gunshot wound to her buttocks. The woman told police she was near S. Kingshighway and Chippewa when she was shot. She later said she was shot while in the 800 block of Schirmer. A family member transported her to the hospital, but police said both were “evasive” when questioned and neither could provide a time for the incident or a suspect description.