The subject was trying to get away from Forsyth Police officers and Monroe County deputies at the time of the shooting, according to the GBI. 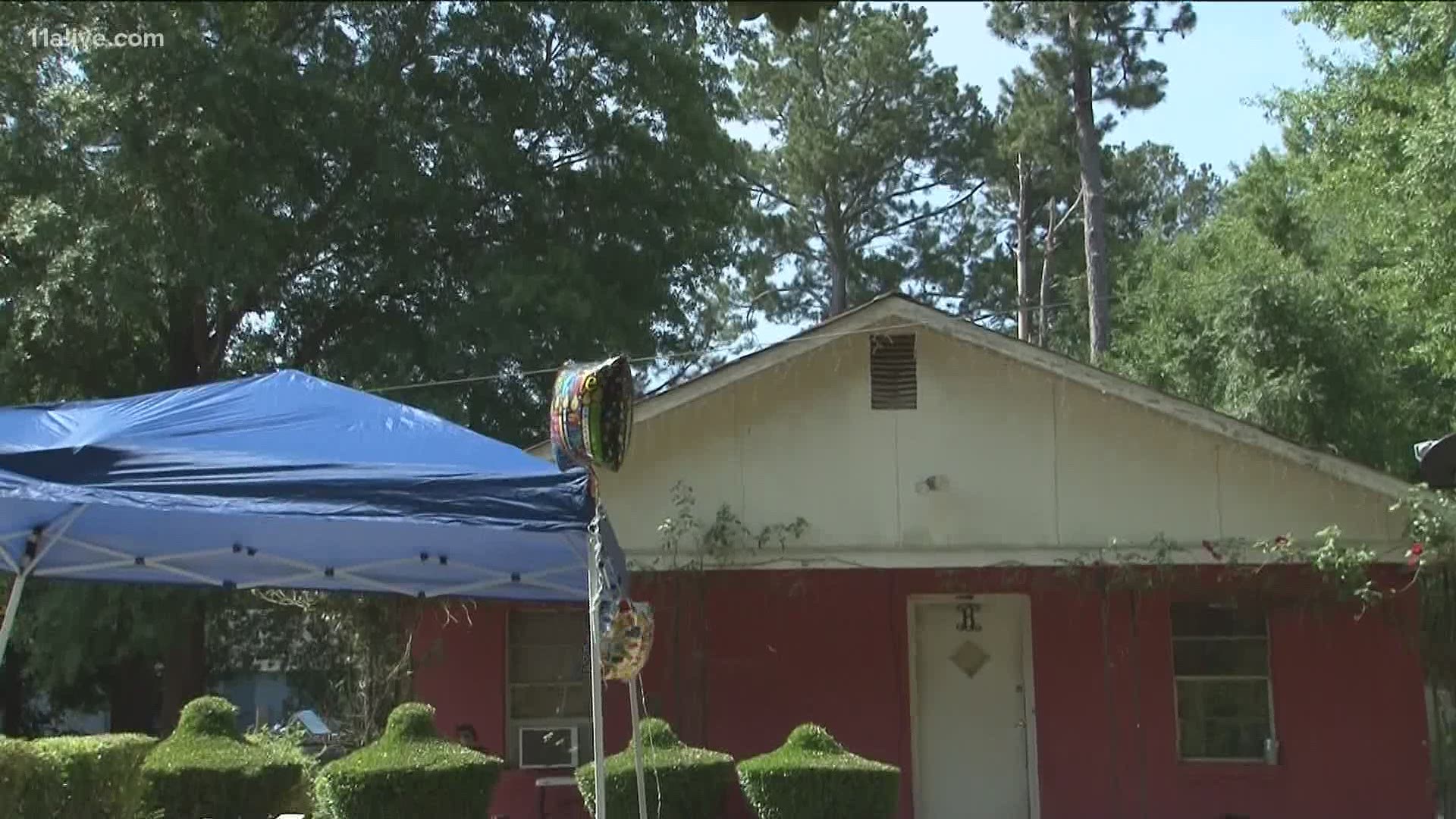 FORSYTH, Ga. — A 27-year-old man was reportedly hospitalized in critical condition Saturday night following an officer-involved shooting Saturday night in the city of Forsyth, according to the Georgia Bureau of Investigation.

In a release, the GBI said that at about 8:54 p.m., Saturday, Monroe County 911 received what was described as "numerous calls" regarding a domestic dispute at 23 Clearview Avenue in Forsyth.

The callers said that 27-year-old Deon Damon Bowden was involved in a physical altercation at the location named. Forsyth Police officers and Monroe County Sheriff's deputies both responded to the address.

The GBI's preliminary investigation indicates that when officers arrived, Bowden began shooting at them.

Then, Bowden got into a car and began to drive north on Blount Street. He crashed into multiple vehicles, including two Monroe County Sheriff's patrol cars.

At this point, the GBI release said, Bowden brandished a firearm and was shot multiple times by officers. A pistol was discovered inside the car that Bowden was driving.

First aid was rendered to Bowden by officers on the scene until Monroe County Fire/EMS and Forsyth Fire/EMS crews arrived. After that, he was transported to Navicent Medical Center in Macon for treatment, where he was listed in critical condition.

No officers were hurt during the incident.

The GBI is continuing its independent investigation of the incident and will turn it over to the Towaliga Judicial Circuit District Attorney's Office for review after the investigation is concluded.