Police say the daughter's boyfriend is the suspect and he fled the scene but was later captured. 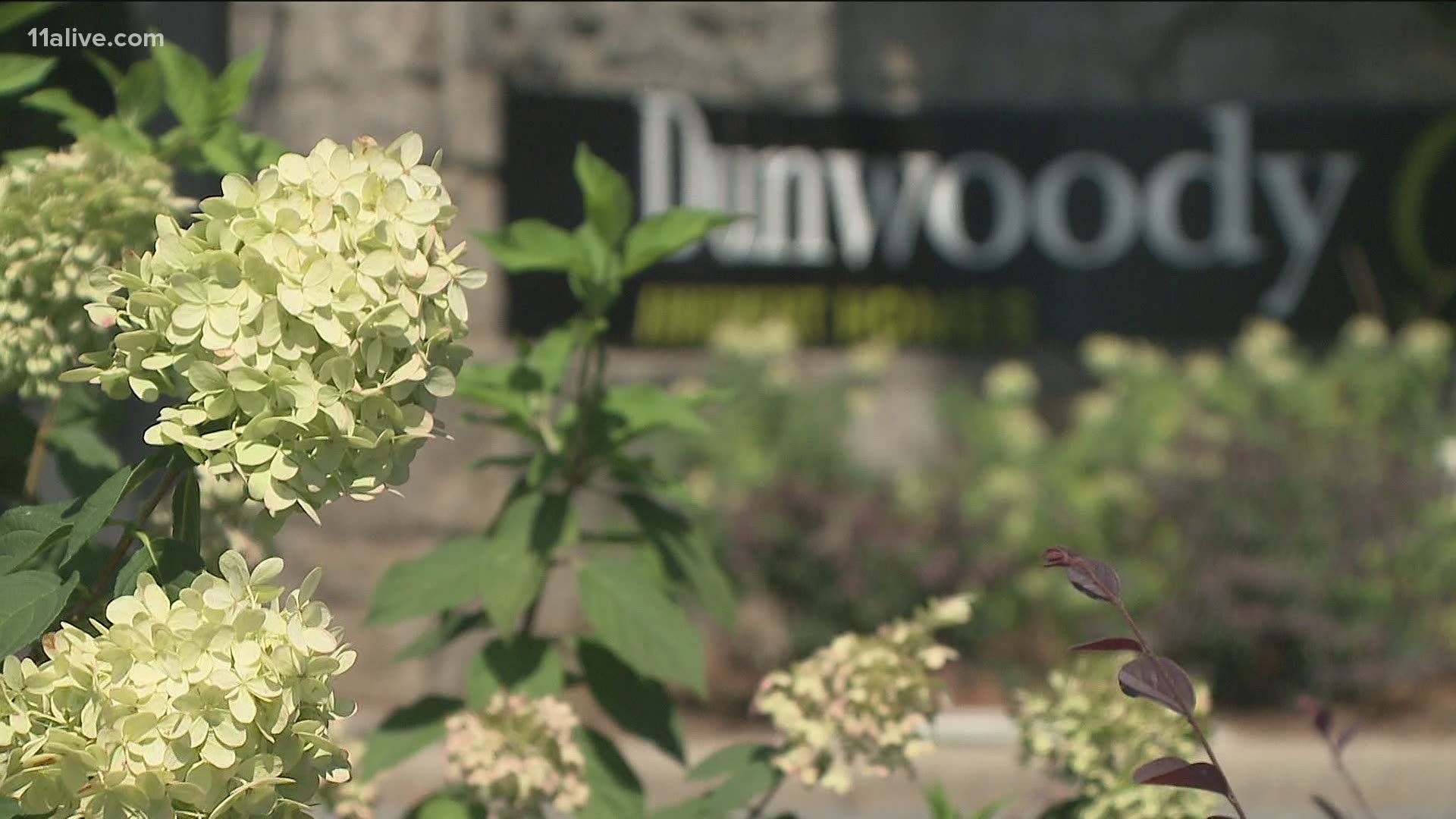 DUNWOODY, Ga. — Police in Dunwoody are trying to figure out the circumstances around a deadly shooting Sunday night that involved a mother, her son, and daughter.

Officers responded to the Dunwoody Glen Apartments off Peachtree Industrial Boulevard at around 10:30 p.m. and found three people had been shot.

Based on a preliminary investigation, the victims were traveling together in an SUV heading out of the apartment complex toward Peachtree Industrial Boulevard. As they were leaving, the ex-boyfriend of one of the victims, identified as 23-year-old Justin Deion Turner, cut the SUV off with his own vehicle and confronted the occupants.

The daughter and mother died from their injuries. Malachi Williams was taken to Atlanta Medical Center with non-life-threatening injuries. A child was also in the SUV at the time of the shooting but was not injured, police said.

The alleged shooter, Turner, initially escaped but was apprehended by detectives on Monday in Atlanta. He now faces charges of murder, aggravated assault, and possession of a firearm during the commission of a felony.

Anyone with information about the incident is asked to contact Detective Robert Ehlbeck at 678-382-6925 or email robert.ehlbeck@dunwoodyga.gov.