All three men will be appearing through video conference from the jail. 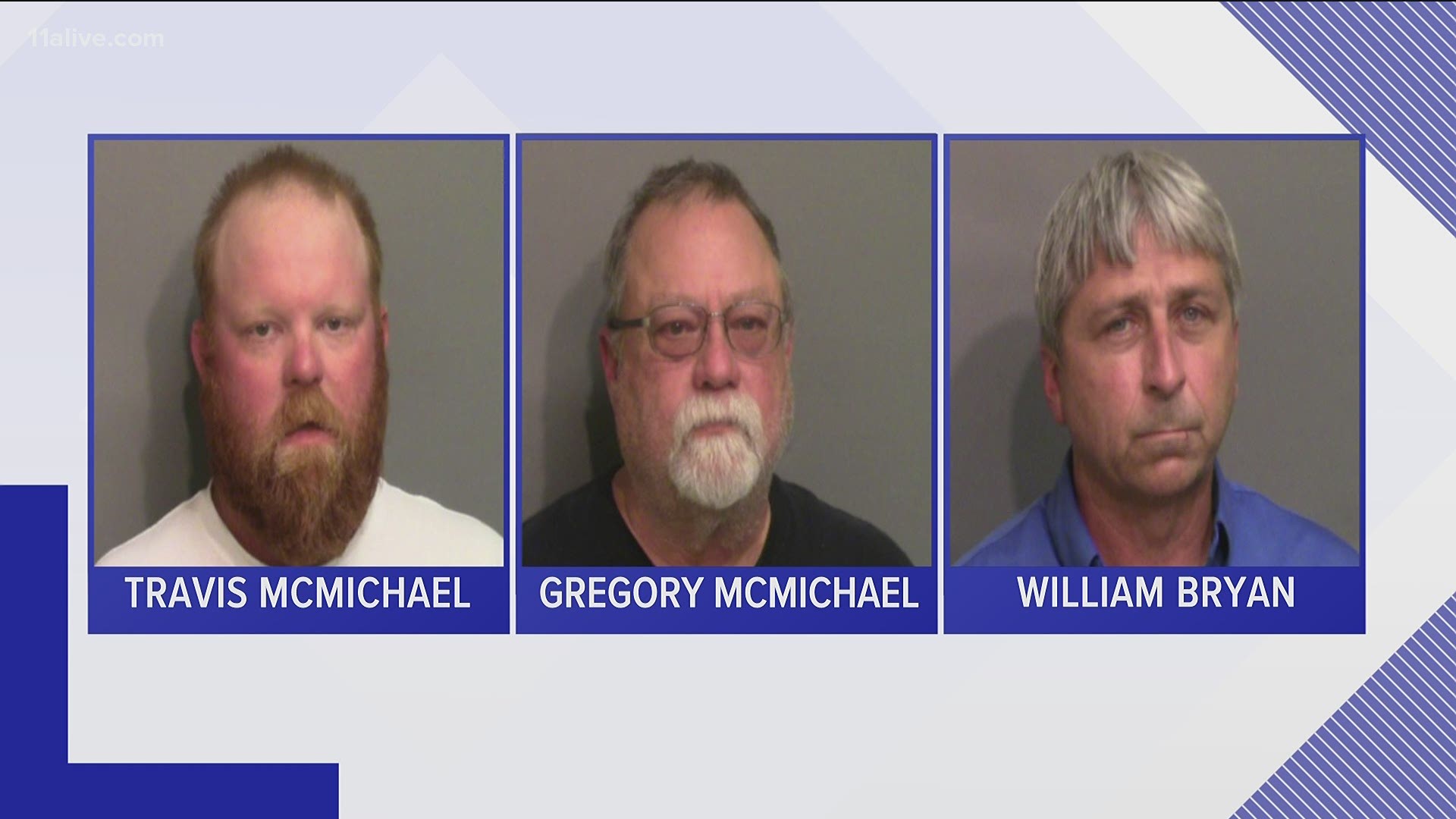 BRUNSWICK, Ga. — Three men charged in connection with the death of Ahmaud Arbery are scheduled to appear in a Glynn County court Thursday morning.

A couple of months after the 25-year-old was shot and killed while running down a Brunswick street, Gregory McMichael, his son Travis and William Bryan were all arrested.

Arbery’s family is expected to be in court and may be given an opportunity to speak before the judge.

As protests continue around Georgia and the country after Arbery's death and that of George Floyd in Minneapolis last week. Almost a week into daily protests in Atlanta, more are expected in Brunswick as the court appearance draws more eyes to Georgia.

Protesters have been calling for justice and accountability for law enforcement's use of force in the deaths of both men as well as countless other black community members across the country.

The pandemic has impacted the Arbery case in multiple ways. The biggest of which is the lack of a grand jury indictment for the McMichaels and and Bryan.

The Georgia Supreme Court suspended all juries in March and isn't set to expire until June 12. Even after juries can reconvene, it could take months for one to be called for this case.