One of the toddlers died after a shooting in south St. Louis Sunday night. 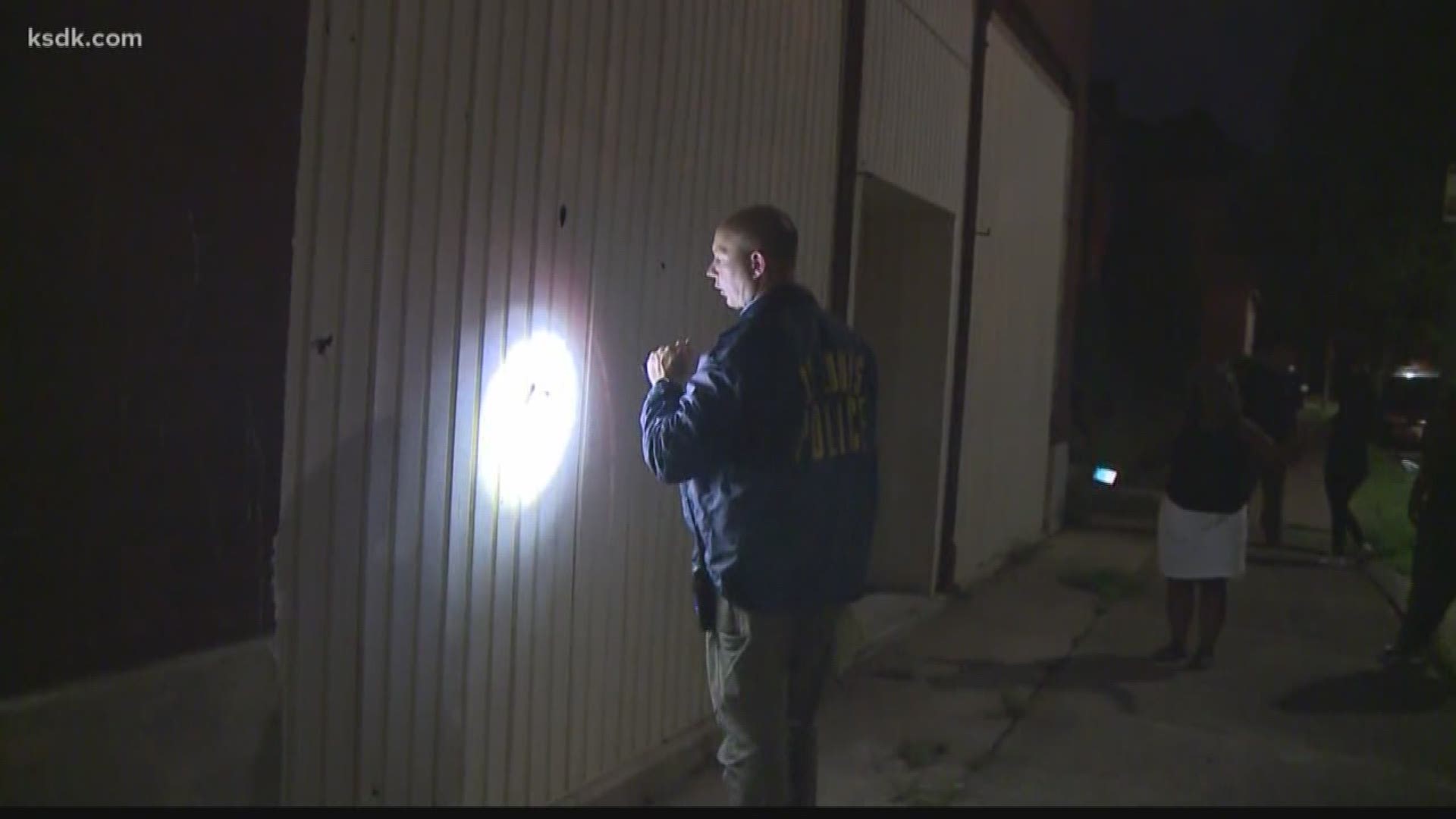 ST. LOUIS — A toddler has died after a shooting in south St. Louis Sunday night, according to police. A 6-year-old was also injured in the shooting.

Three-year-old Kenndei Powell died at the hospital. The 6-year-old is in critical condition, police said on Monday.

Police said the shooting happened around 8:35 p.m. in St. Louis' Mount Pleasant neighborhood in the 4600 block of Michigan Avenue.

Police initially said three juveniles were shot, but a spokesman for the fire department said two children were taken from the scene for treatment.

Early investigation revealed, the toddler and children along with two 28-year-old men were standing on the sidewalk next to a 28-year-old woman’s car when a white four-door car drove by and fired shots.