Police believe there could be more arrests coming. 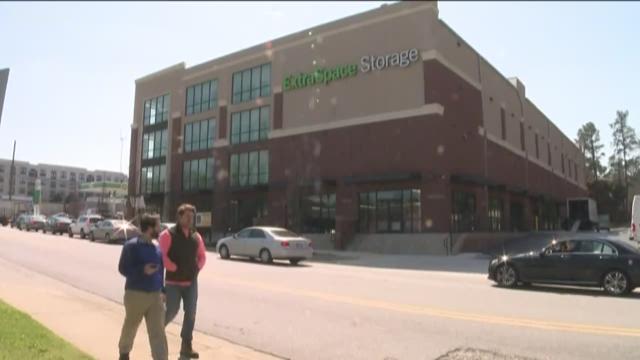 ATLANTA — Police believe they have arrested the people behind a theft right that had been targeting storage facilities in the Atlanta area.

According to Atlanta Police, Randall Clifton Brown, Jason Keenan, Julia Tittle and Eduardo Solis had been running a "sophisticated criminal enterprise" that victimized owners of storage units. But police say that's not the only crimes they're accused of - authorities believe they could also be behind multiple car break-ins, mail thefts and identity thefts.

Police charged the suspects with the following charges:

11Alive has reported on several break-ins at storage facilities in the Buckhead area - at least two at the Extra Space Storage at Lindbergh Drive and Cheshire Bridge Road in the last six months.

The investigation is still unfolding, and police believe there could be more arrests coming.

RELATED: 'We pretty much have been violated' | Victim in storage unit break-in questions security

RELATED: Break-ins at northeast Atlanta self-storage facility may be even worse than first thought