Prior to the accident, emergency medical personnel found a male slumped over the wheel of an F-150, and they knocked on the window attempting to wake him. 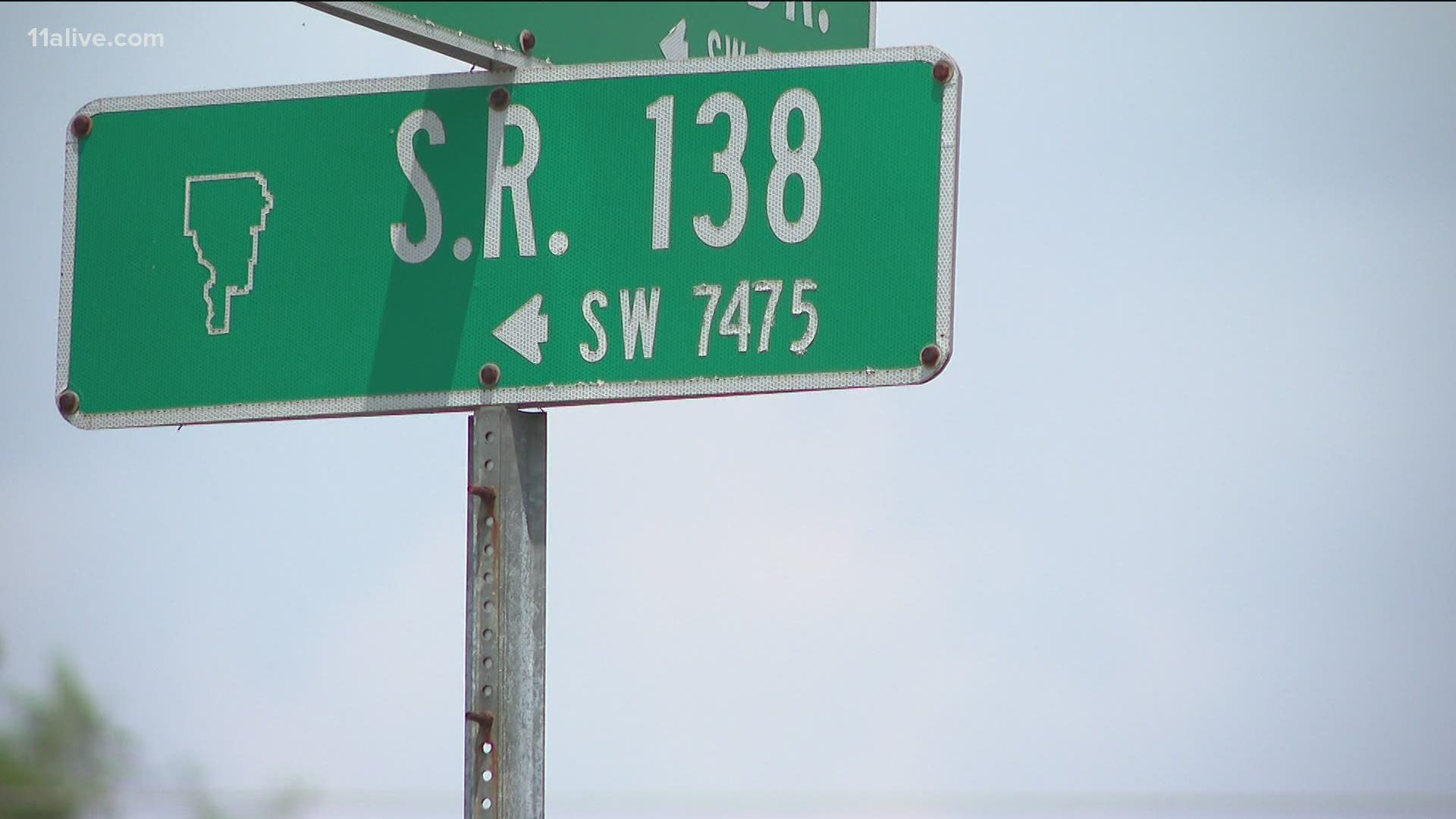 CLAYTON COUNTY, Ga. — Police are investigating a car wreck that left four people dead, including an expectant mother and her unborn child.

According to a report sent to 11Alive, Clayton County Police responded to the accident in the area of Highway 138 and Scotts Road at around 1:31 a.m. Sunday.

Prior to the call, officers learned Clayton County Fire and Emergency Services also responded to the intersection of Highway 138 and West Fayetteville Road in reference to a person down call.

Emergency medical personnel found a man slumped over the wheel of an F-150, and they knocked on the window in an attempt to wake him. The male woke up in a confused state and sped off down Highway 138, Clayton County Police reported.

Police Sgt Julia Issac with the Clayton Co. PD says officers received a call about an accident with injuries on Highway 138 at Scotts Road involving the same vehicle, "this occurred a little over a mile away".

The driver of the F-150 was pronounced dead on the scene. In the other vehicle, there was a child, a pregnant female, a male driver, and a dog.

All of the people in the other vehicle were taken to a local hospital. The unborn child and mother and another child all died from their injuries at the hospital.

The driver of the second vehicle is in critical condition, police said. It is unclear what the condition of the dog is, but authorities say it has been turned over to animal control services.

Police said they are working to contact the next of kin.

If you have any information about the accident, you are asked to contact the police.