Police initially said the boy was 11, but now say he was 7. He was pronounced dead Monday evening. 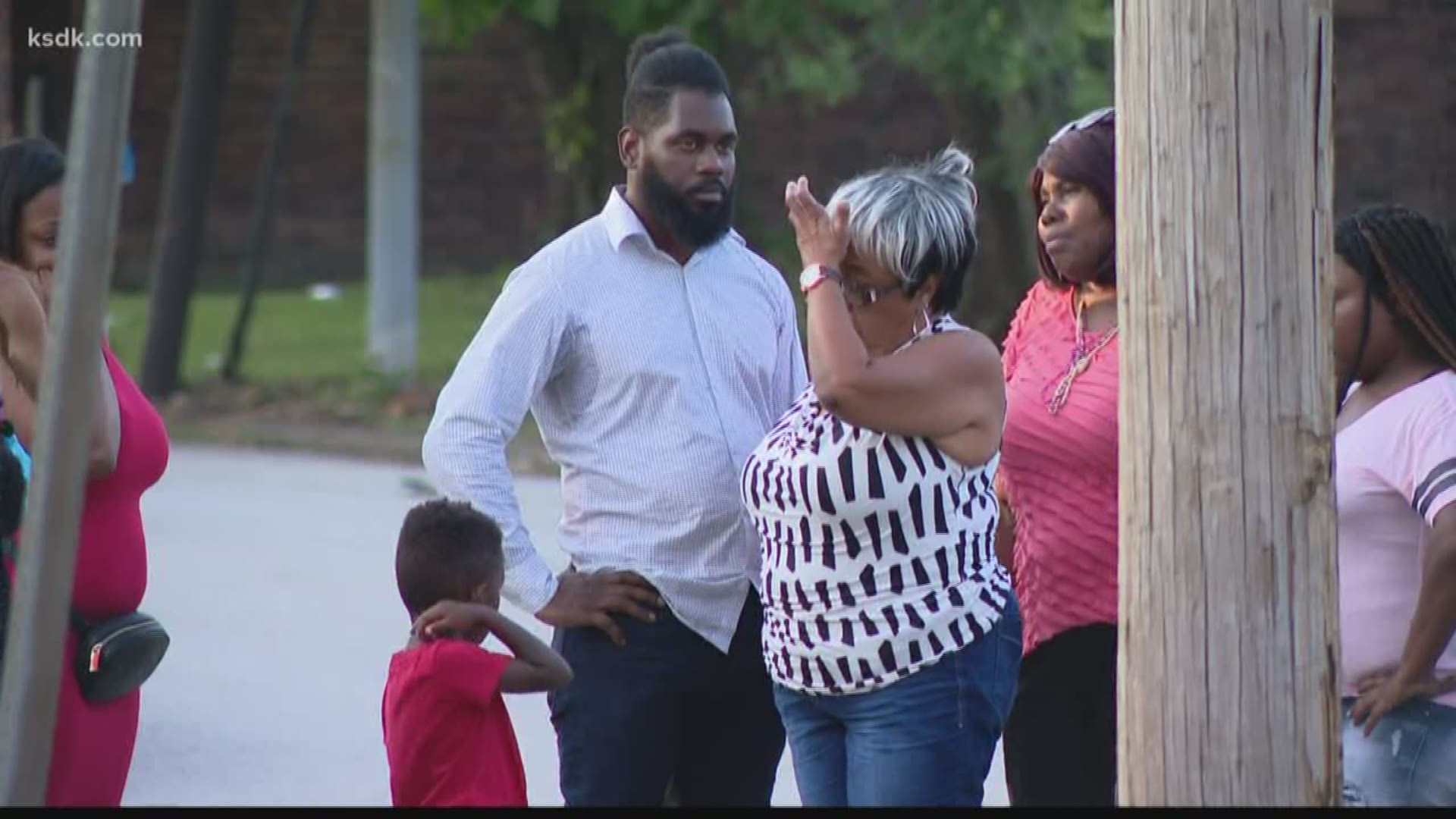 St. Louis Police Chief John Hayden said the shooting happened at North 14th Street a little after 5 p.m. Police initially said the boy was 11, but now say he was 7. He was pronounced dead Monday evening.

Police identified him as Xavior Usanga.

The other person shot was an 18-year-old man. Police said he was in critical condition.

Hayden said a gun was recovered from the scene.

This is another young victim in what has been a violent summer for children. Since June, 11 children have been shot and killed.

RELATED: These are the 10 children fatally shot in the St. Louis area this summer

The scene brought St. Louis Police Chief John Hayden to tears during a news conference, a few hours after the shooting.

"This little kid was supposed to start school this week, and it’s not right," said Hayden.

Alderman Brandon Bosley knew the little boy. He said he loved to read and to ask questions.

Investigators don't know if the seven and 18-year-old were related, they also don't know who pulled the trigger.

However, Bosley recalls the last time he saw the 7-year-old alive, the child was with his sisters, using a coloring book.

"Right in front of his sisters who are never going to forget about that. They’ve got blood on their hands, on their face," said Bosley.

"People have to know that you can’t shoot in this city and get away with it, just because you have a fast car -- to hell with that. We need to be trying everything. Technology exists, we need to spend the little money we do have to secure the people we do have still around here," said Bosley.

He wants everything on the table, even another consideration of bringing in the National Guard to patrol parts of North City.

As investigators work on solving this crime, Police Chief Hayden urges anyone with information to give them a call, or anonymously to CrimeStoppers at 314-725-8477.