APD announced there is a reward for up to $15,000 for any information that helps track down the person who shot the little girl. 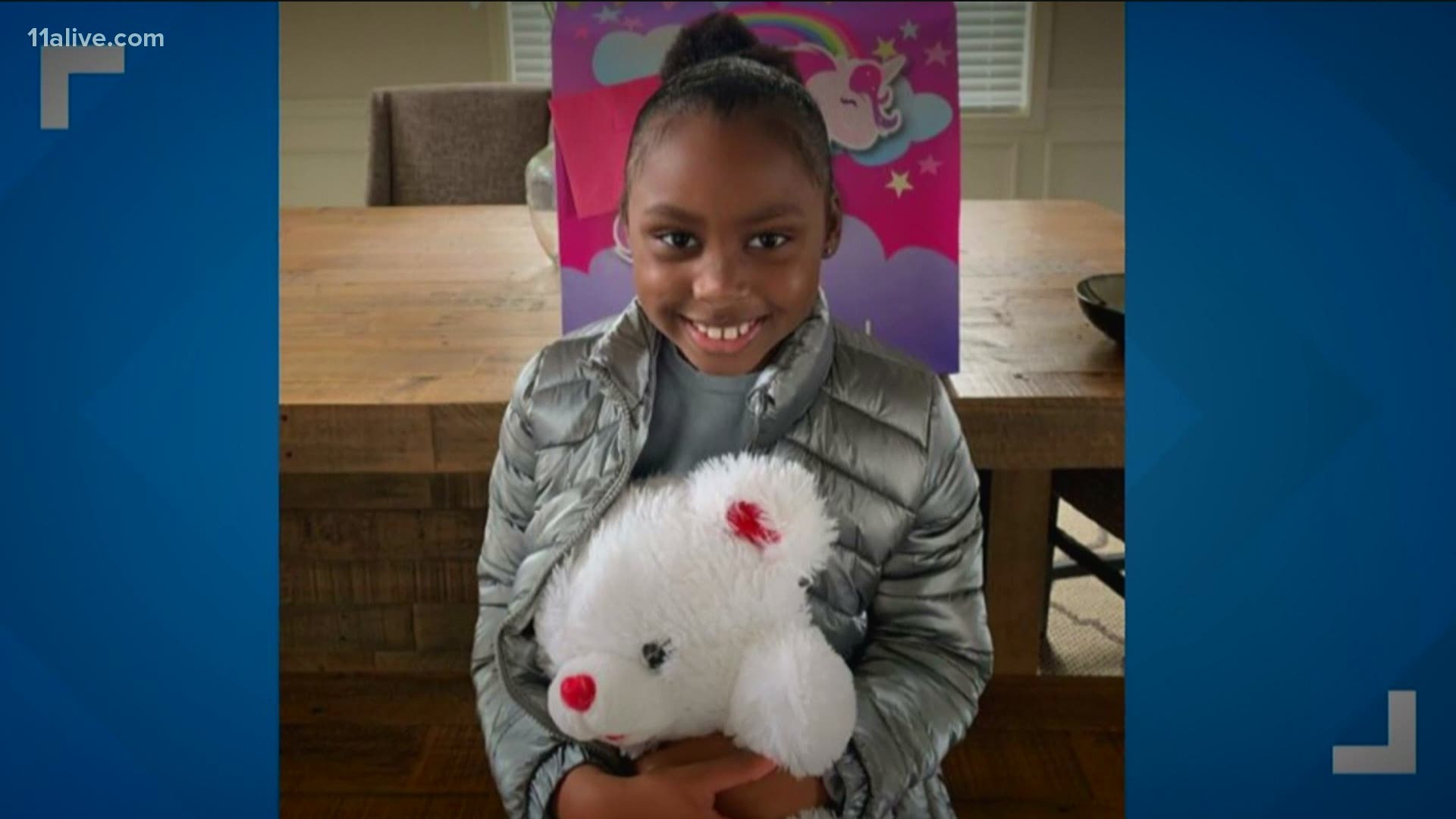 ATLANTA — The Atlanta community continues to support the family of a 7-year-old girl who was struck by a stray bullet Monday evening in Buckhead.

11Alive is told she remains in critical condition and police continue to investigate who is responsible for the shooting.

Atlanta Police say the little girl, Kennedy Maxie, was riding in the car with her family near Phipps Plaza when the shooting occurred.

The community is now stepping up to help her family. A GoFundMe has raised more than $40,000, as of Friday night.

APD also announced there is a reward for up to $15,000 for any information that helps them track down the person who shot her.

Keith Lewis, community organizer and advocate, says the gun violence must stop, and that the tragic trend of children being struck by bullets needs to end in metro Atlanta.

"It’s been so heartbreaking. To know that our children are innocent bystanders to this crap that’s going on,” he said.

Police believe the shooting was a stray bullet. They don’t think the family’s car was the target. Police have not identified or named a suspect.