Police are asking for help identifying the suspect 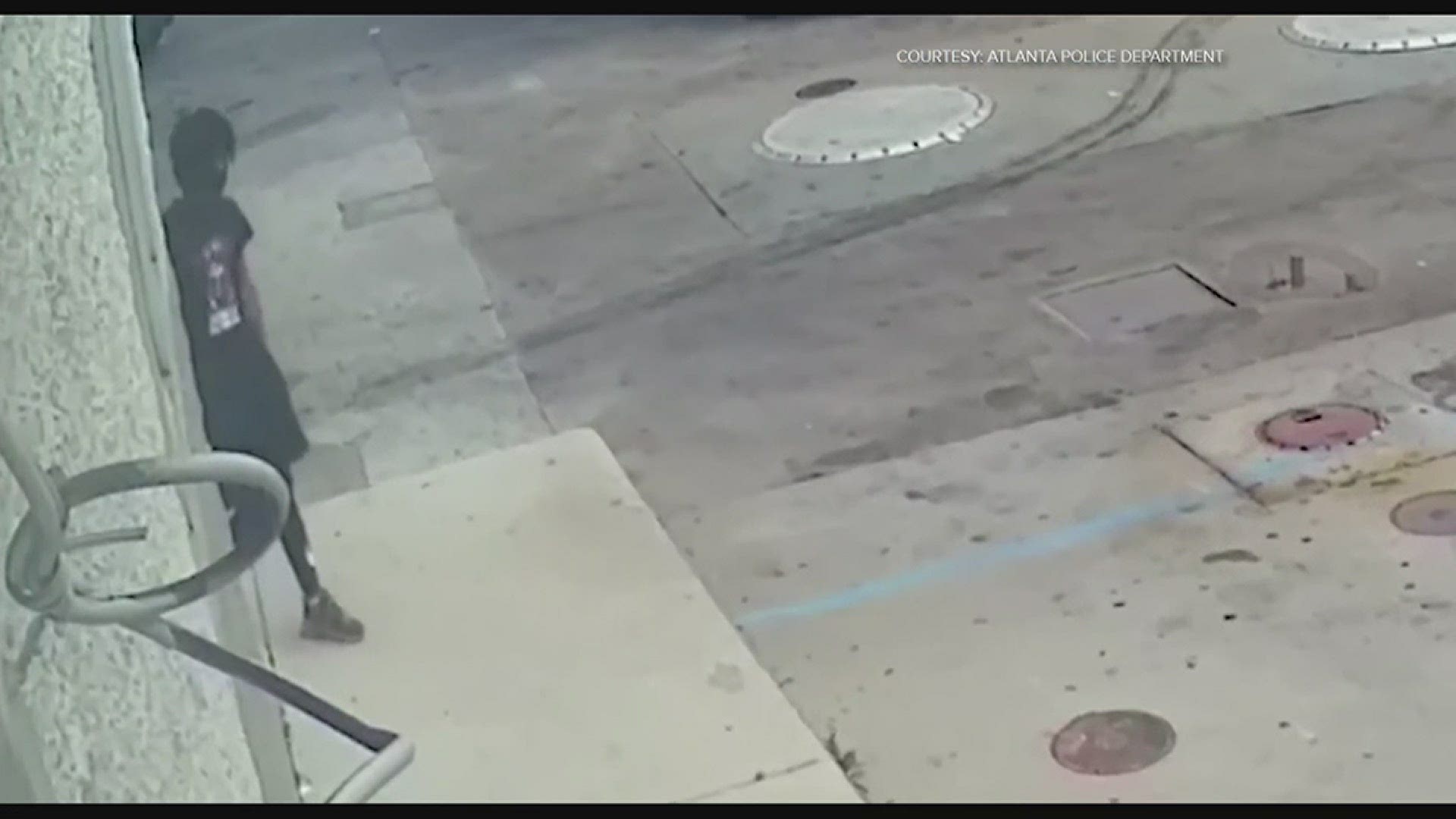 ATLANTA — An 82-year-old man is seen on surveillance video fighting off a person who attempted to steal his car from a gas station. Atlanta Police Department released the video asking for help identifying the person they’re describing as a teenager.

It happened on March 11 at a Chevron gas station at 580 McDonough Blvd. SE at around 2:30 p.m. The video shows the man pumping gas into his Kia when he turned around and noticed the suspect standing behind him. The suspect pulled out a gun and reportedly told the victim “let me have that car,” Atlanta Police said. After the suspect took the keys from the driver, the two began to fight on the ground.

According to the incident report, the victim told police “after the tussle, the suspect pointed the firearm again and asked him "you wanna die?". He told him no and ran towards the store.”

When the suspect could not start the car, he took off running. The victim’s keys were found on the sidewalk next to the gas station, police said.

The victim told police he injured his arm during the fight with the suspect.

Now, police are asking for the public’s help identifying the suspect. Anyone can submit an anonymous tip to Crime Stoppers Atlanta at 404-577-8477 or online at http://www.StopCrimeATL.com.

RELATED: Spring St. heavy police presence early Friday | This is what we know