Police said the incident occurred on Tuesday in Vinings. 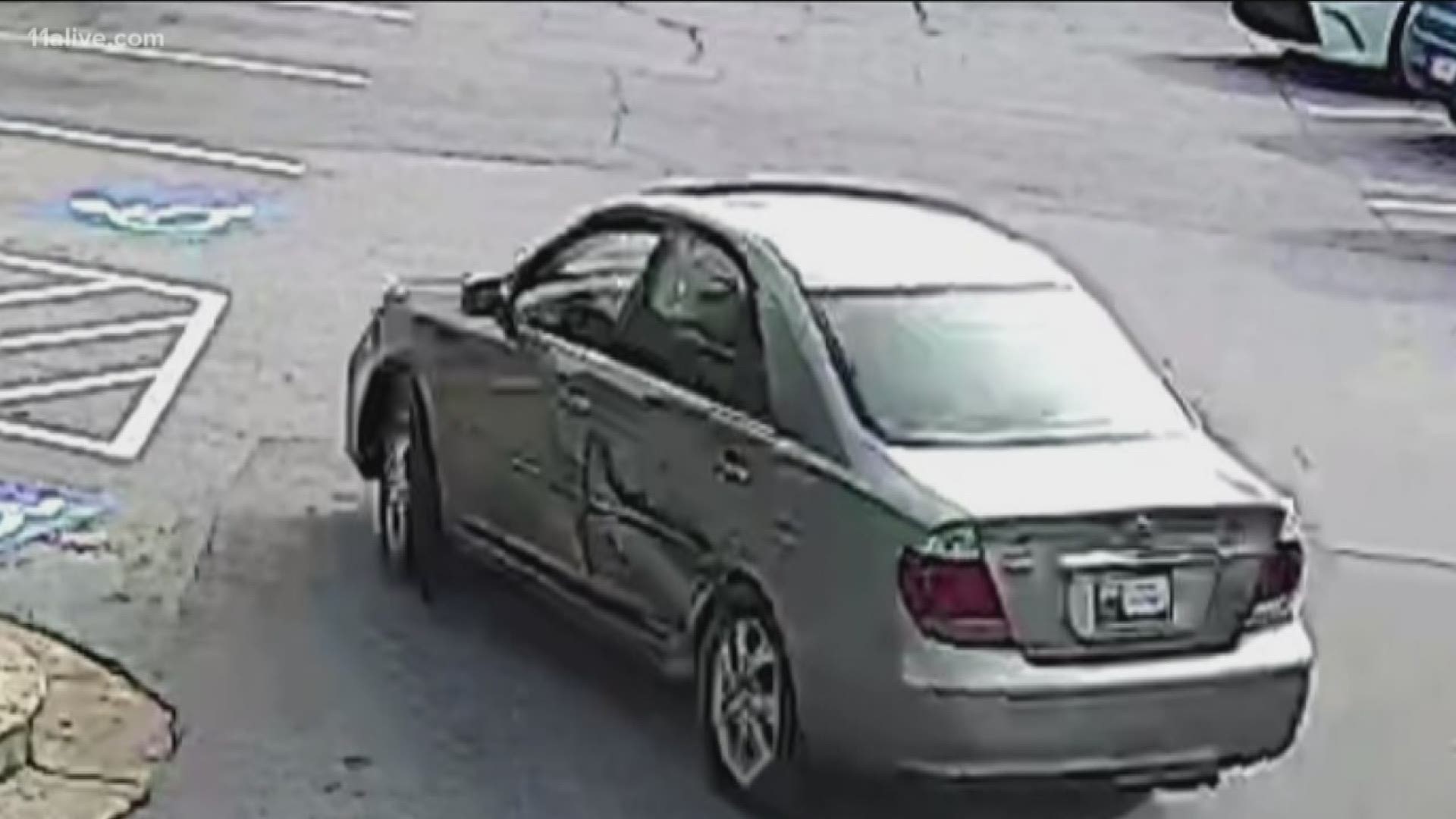 VININGS, Ga. — An 84-year-old woman was punched in the face and had her purse stolen, Cobb County Police said Thursday.

A release said Sondra Dillon was robbed on Tuesday in a Publix parking lot in Vinings by a male suspect who fled in a 2005 Toyota Camry.

Cobb County Police said the car had distinctive damage to its driver-side rear passenger door, and it appeared to be gray or silver in a surveillance photo released by authorities. It has a drive-out dealer tag, police said.

Dillon was treated at the scene and was only able to give a brief description of the attacker, police said.

The robbery occurred at the Publix at 2451 Cumberland Parkway.

Police are asking anyone with information about the incident to call the Cobb County Police Department’s Crimes Against Persons Unit at 770-499-3945.