Residents are terrified, afraid his alleged crimes may escalate to further violence. 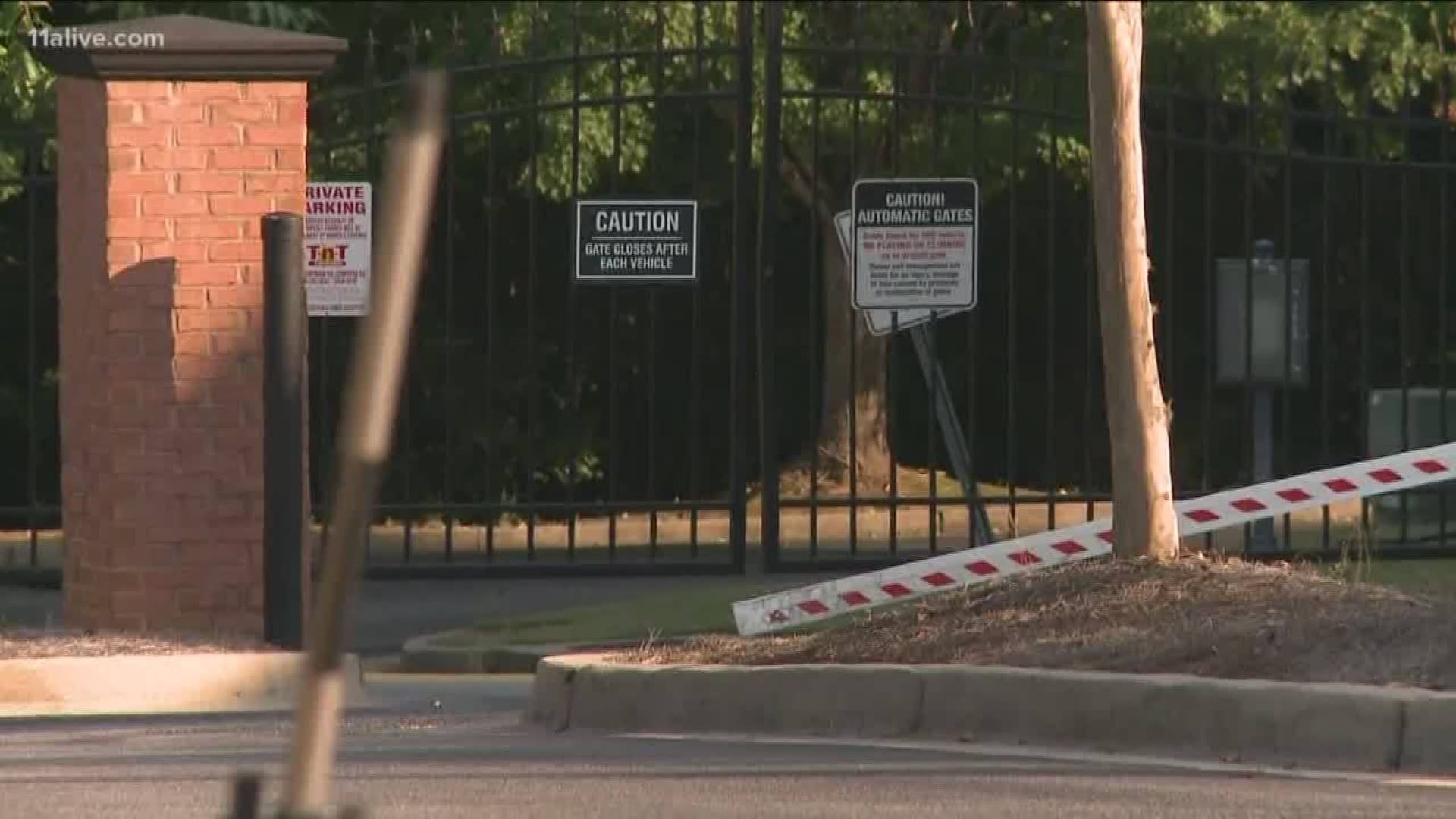 CONYERS, Ga. — A string of three armed robberies in two counties has left investigators and residents on edge - afraid that the suspect may strike again.

The crimes by an alleged serial robber - using a Glock-type pistol with a laser to attack people at their apartment complexes before dawn - happened in Rockdale and Newton counties.

The first armed robbery was on Aug. 11th at the Main Street at Conyers Apartments, investigators say.

In that case, police said a gunman entered the gated community at barely five in the morning, and walked up to a woman getting out of her car - a grandmother arriving to babysit her grandchild for the day. She told police he held a pistol with a red laser to her head, then demanded money before running off.

“The people who live in this area, it’s their reality," she said.

Investigators said the alleged robber is approaching people in the apartment parking lots at random, at around 5 in the morning each time. Investigators said he has been wearing a ski mask, and they don’t have a clear photo of him, yet.

During the attack last week, for example, the man pointed his gun and red laser at his victims, according to the Rockdale County Sheriff’s Office report, then shot twice in the air and shouted, “You think this is a game? I’m a real killer out here, I’ll do this.”

Then he ran away.

Sharon Jenkins said it makes her think the suspect is desperate.

“My concern is, not only will he strike again, he’s gonna hurt someone," she told 11Alive.

Meanwhile, Jenkins, other residents and police are hoping the Crime Stoppers reward of up to $2,000 will encourage tipsters to come forward to help catch the man before it happens again.