In one of the calls, you hear a man say there's a guy at a house that's under construction. 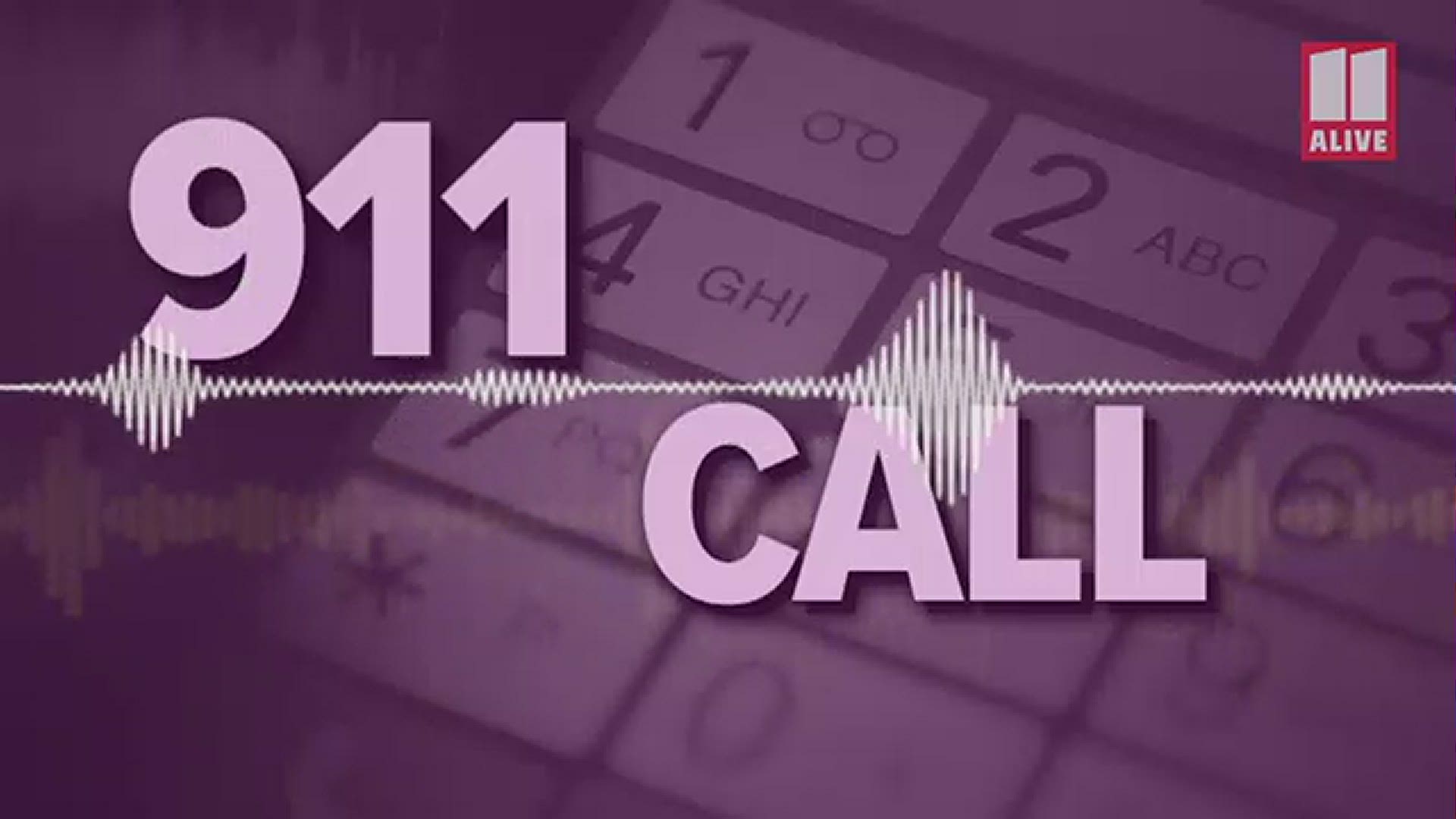 BRUNSWICK, Ga. — After months of no arrests, two people have been charged with the murder of Ahmaud Arbery.

Gregory and Travis McMichael are facing murder and aggravated assault charges. According to the Georgia Bureau of Investigation, Arbery was in the Satilla Shores neighborhood in Brunswick when the father and son confronted him with guns.

During the February encounter, Travis McMichael shot and killed the 25-year-old, said the Georgia Bureau of Investigation (GBI).

911 calls from the incident shed more light into what happened that day.

In one of the calls, you hear a man say there's a guy at a house that's under construction. The operator asks the caller for an address and asks more questions.

Dispatcher: And you said someone is breaking into it right now?

Caller: No. It's all open, it's under construction.And he's running right now! There he goes right now.

Dispatcher: OK. What is he doing?

Caller: He's running down the street.

The dispatcher tells the caller she will send someone to the area, but she needs to know what he did wrong.

Some of the next part of the call is a little inaudible, but you can hear the caller say "and he's been caught on the camera a bunch before at night."

She takes down the caller's name and information and tells him she will have someone check it out.

In a separate 911 call, the person on the phone appears to be frantic.

Caller: I'm out here at Satilla Shores. There's a black male running down the street.

Distpatcher: Satilla? Where at in Satilla Shores?

Caller: I don't know what street we're on.

Dispatcher: Sir, hello, sir? Sir, where are you at? Hello?

The dispatcher's questions go unanswered. The call actually goes on for a few more minutes but you can't hear the caller. The dispatcher periodically says "hello" before the call ends.

Calls for their arrests of the McMichaels grew to a crescendo after video surfaced, showing the apparent shooting. They were taken into custody Thursday.

The GBI is still investigating the case.

MORE ON THE ARBERY CASE 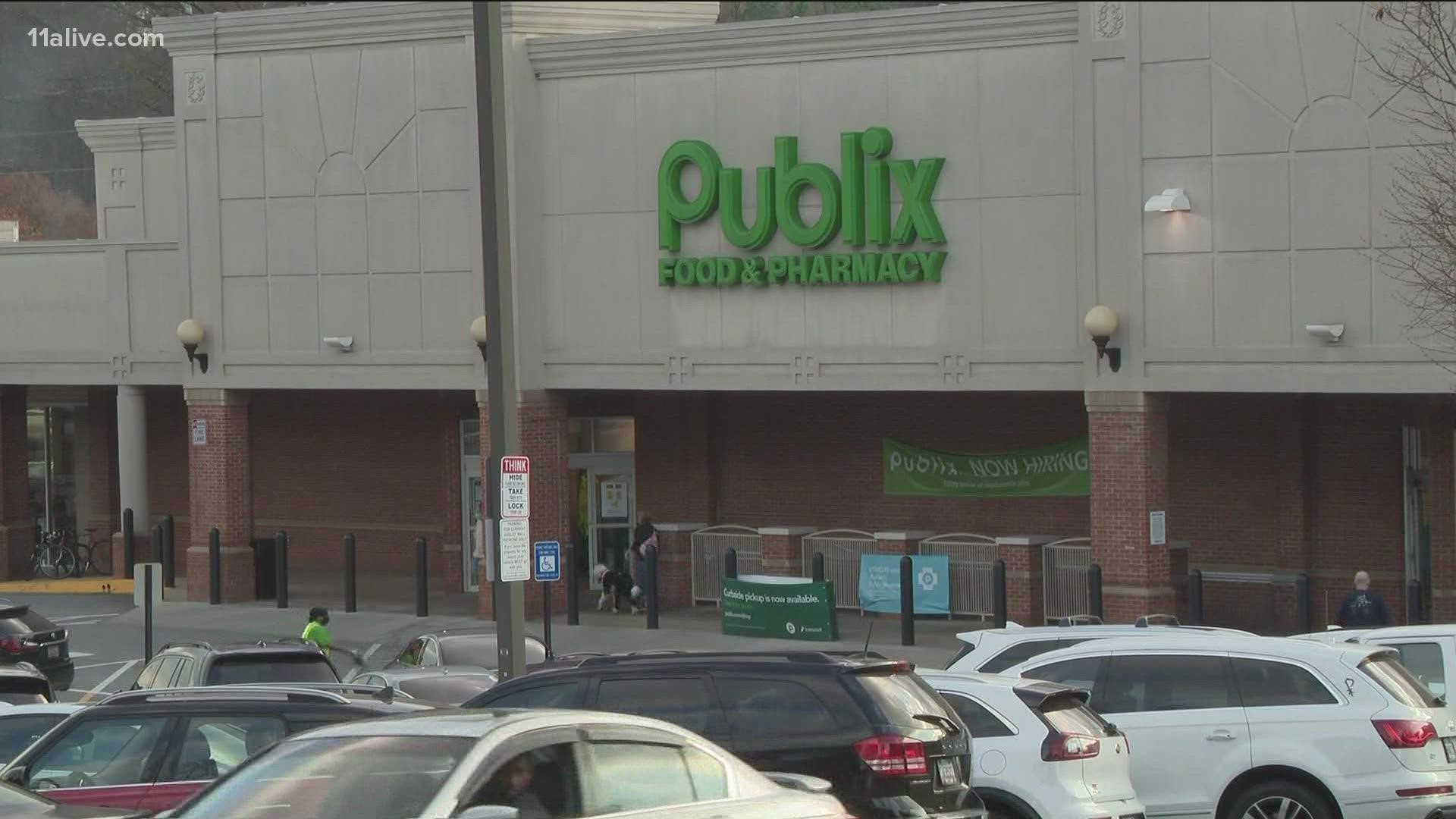