PEACHTREE CITY, Ga. — There are new details emerging about a Peachtree City murder investigation and a family's heartache.

It turns out the man who was found dead from a gunshot wound over the weekend was acquainted with the man police are now investigating as a possible suspect in his death. But so far, no one has been charged.

Wanda Barber's heart is breaking with a sorrow only a mother can know. She and her son, 34-year-old Michael Tolbert had just moved to Peachtree City from Clayton County.

Over the weekend, Tolbert was shot to death and his body found behind a small shopping center on Ga. Hwy 74.

Tolbert's mother said Blandberg and Tolbert were acquaintances. The family is waiting for police to do ballistics tests on his gun to see if one of Blandberg's rounds struck and killed Tolbert - either accidentally or on purpose.

Police said they are questioning others as well.

It turns out that when Tolbert and his mother moved to Peachtree City a couple of weeks ago, they moved in - temporarily - with Blandberg's grandmother. They moved out right after Tolbert was killed.

Tolbert's sister, Sonia Barber, is now trying to raise money for a funeral for her brother. She said he worked as a chef and never had an enemy. 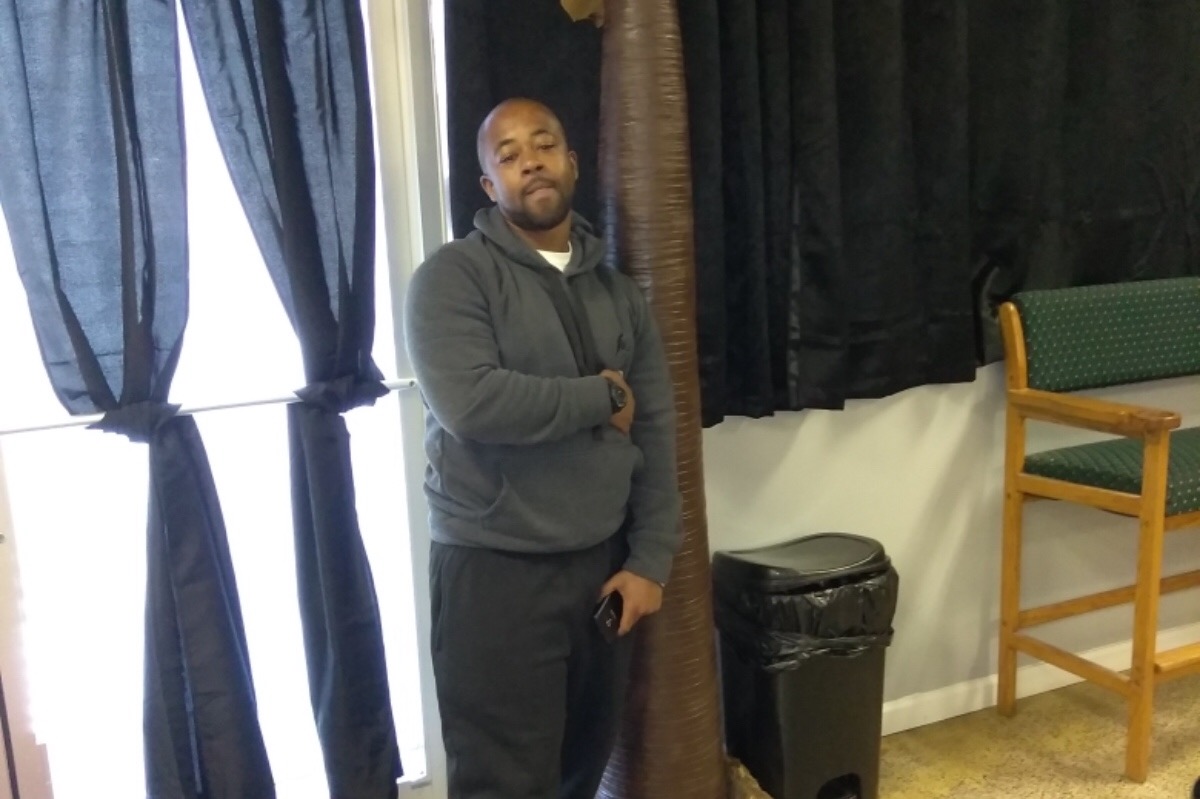 Click here to support Burial for an outstanding guy organized by Sonia Barber
My baby brother untimely death has been a complete shock to myself and family, although no man knows the day nor the hour, that GOD will call us home, we as a family just wasn't prepared. To have had the wonderful experience and joy to have Michael as a brother was truly a blessing.

"He was always joking, just a loving guy to be around," she said. "He was just a great guy. His spirit was beautiful. To have known him was to have known love. He showed love to anybody that he was around."

Investigators are hoping anyone with any information in the case will call Peachtree City Police at 770-487-8866, and help catch the killer who is also breaking a mother's heart.