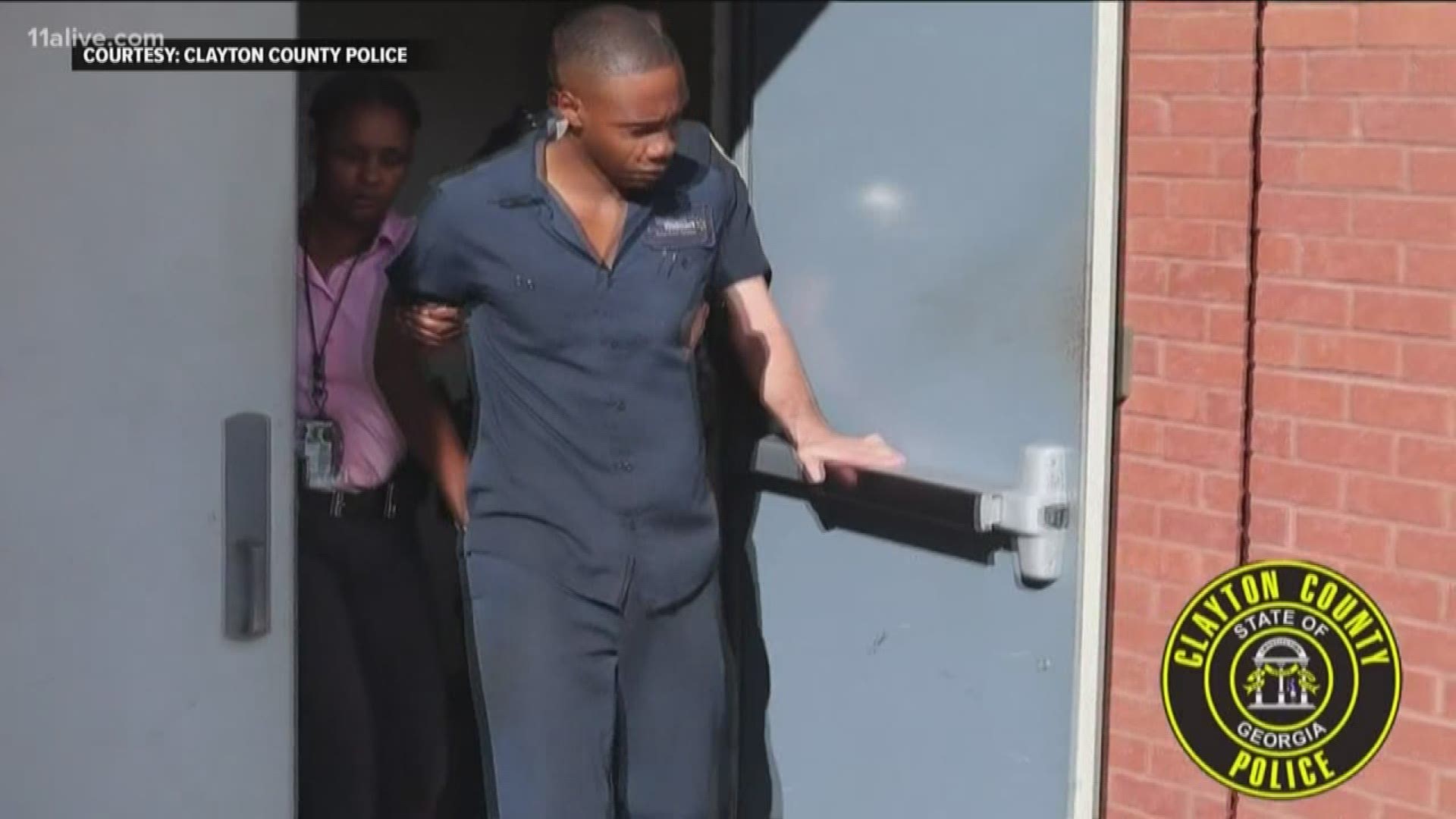 CLAYTON COUNTY, Ga. — An accused serial rapist already tied to a handful of cases could be connected to more, according to authorities.

Last month, Clayton County Police charged Kenneth Thomas Bowen, III with seven counts of rape and one additional charge of sexual battery. Some of the cases date back to 2015.

But now, police said Bowen is a suspect in several additional cases - six more rapes and a battery case.

With some of the attacks stemming back four years, Bowen's alleged streak of sexual violence was finally brought to an end when he was arrested Aug. 27.

Authorities took many steps in trying to find the suspect.

After a few of the attacks, investigators were able to come up with sketches of the suspect based on the victims' descriptions.

Bowen, police said, matched via DNA in the eight known cases. They obtained his DNA during a traffic stop. It came after a wide-ranging investigation that finally named him as the primary suspect.

RELATED: An alleged serial rapist is in custody. These are the attacks he's suspected of.

Bowen's attorney, John M. Turner Jr., released a statement to 11Alive saying his client has not admitted any guilt:

Mr. Bowen asks the public not to prejudge his guilt based on the one-sided and unfair accusations made by law enforcement in this case. Mr. Bowen has not made any statements admitting guilt in this case and the legal and factual sufficiency of the evidence has not been tested in court. Mr. Brown reminds the public of his presumption of innocence at this stage of the proceedings.

'My pleasure to remove that cloud': Police detail arrest after four-year search for alleged serial rapist