This group is also calling for city leaders to create a peace center at the location where Brooks was killed. 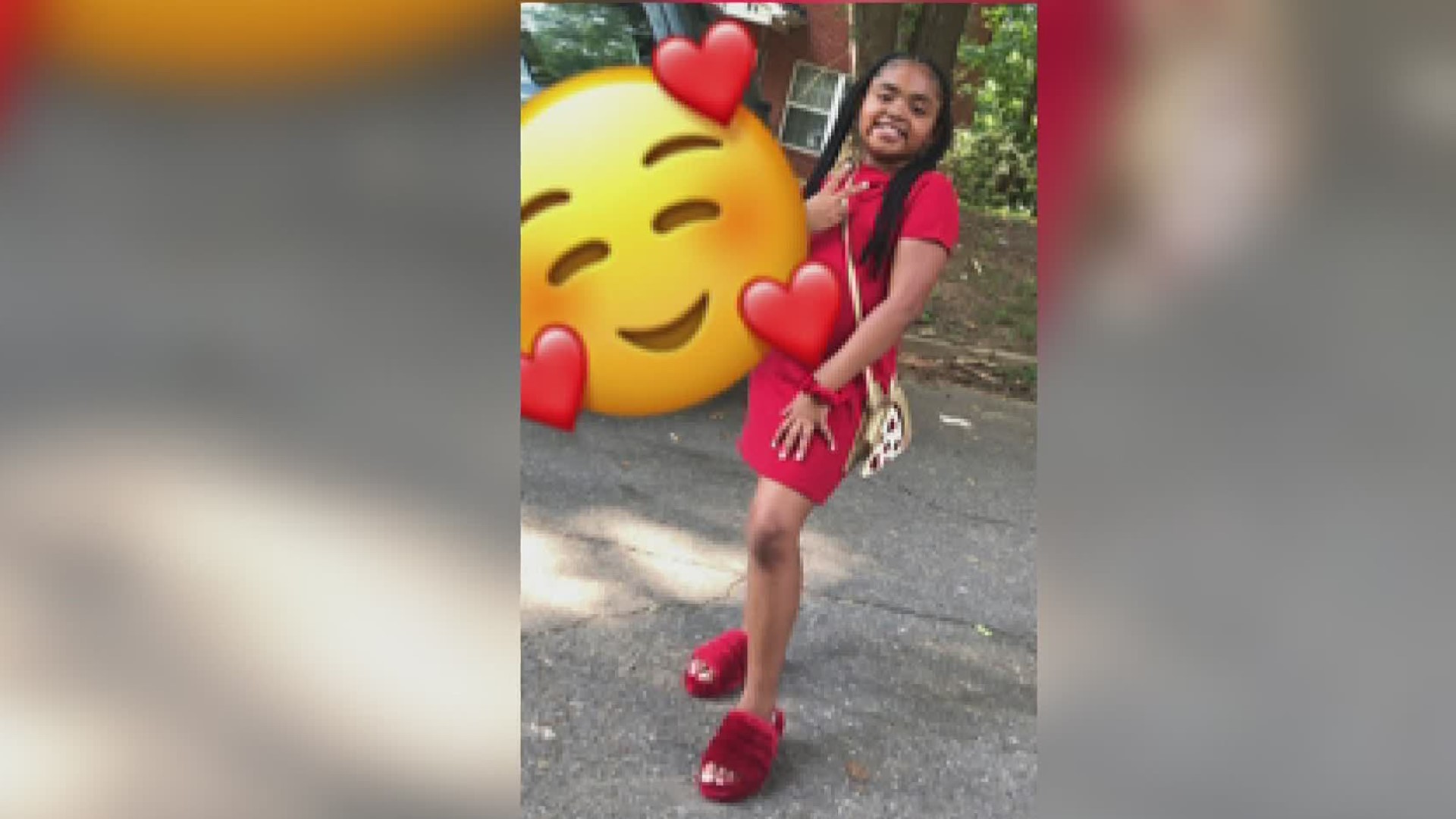 ATLANTA — A group of sleep-in activists at the Wendy's where Rayshard Brooks was killed last month say their hearts are broken following the loss of an 8-year-old girl, but reaffirm that no one from their group was involved in her shooting death.

"We too mourn the loss of a young life gone too soon, and we ask for the community’s prayers and support for all families impacted by this shooting at this time," the group said in a statement to 11Alive News.

They said they are cooperating with law enforcement in the investigation into the death of Secoriea Turner.

"We wish to make clear that no one from our group was involved in any way whatsoever in the shooting that took place and that incident did not take place at the site of the memorial, it would be misinformation to state otherwise," they said.

Atlanta Police tell 11Alive that they are receiving a lot of assistance from the community and that they are "actively investigating this crime." A $10,000 reward through Crime Stoppers was announced Sunday for information leading to an arrest.

"While this unfortunate death occurred near the memorial site, none of our activists, community members or neighbors were involved in this shooting and we unequivocally denounce any affiliations or biased rhetoric that connects us with this heinous killing of a child," the statement read.

The site of Brooks' killing had become ground zero for protests and memorials since his death on June 12. On July 13, the building was set on fire during a protest. A variety of different groups had set up shop and even put barricades in the road to block traffic.

On Sunday, Atlanta Mayor Keisha Lance Bottoms said "it's over."

The area has become a haven for lawlessness in the weeks following the shooting death of Rayshard Brooks. Officials said the death of Turner was the last straw.

“At the request of Councilmember Sheperd, our public safety chair and our city council president, we had not completely closed the Wendy’s location yet … giving them an opportunity to have discussions with the people who were still at the Wendy’s,” Mayor Bottoms said. “Well, we’re not having any more discussions.”

This group of activists who contacted 11Alive is calling for city leaders to create a peace center at this location.

"As we mourn the loss of this little girl and our own loved ones, we will continue to create space here for healing for those impacted by violence in the surrounding communities as well. We invite our community, neighbors and allies to do the same with us as we all seek healing and peace."

The group has created a website for its mission at RayshardsLaw.com.