Atlanta Police are cracking down on illegal street racing in the city. 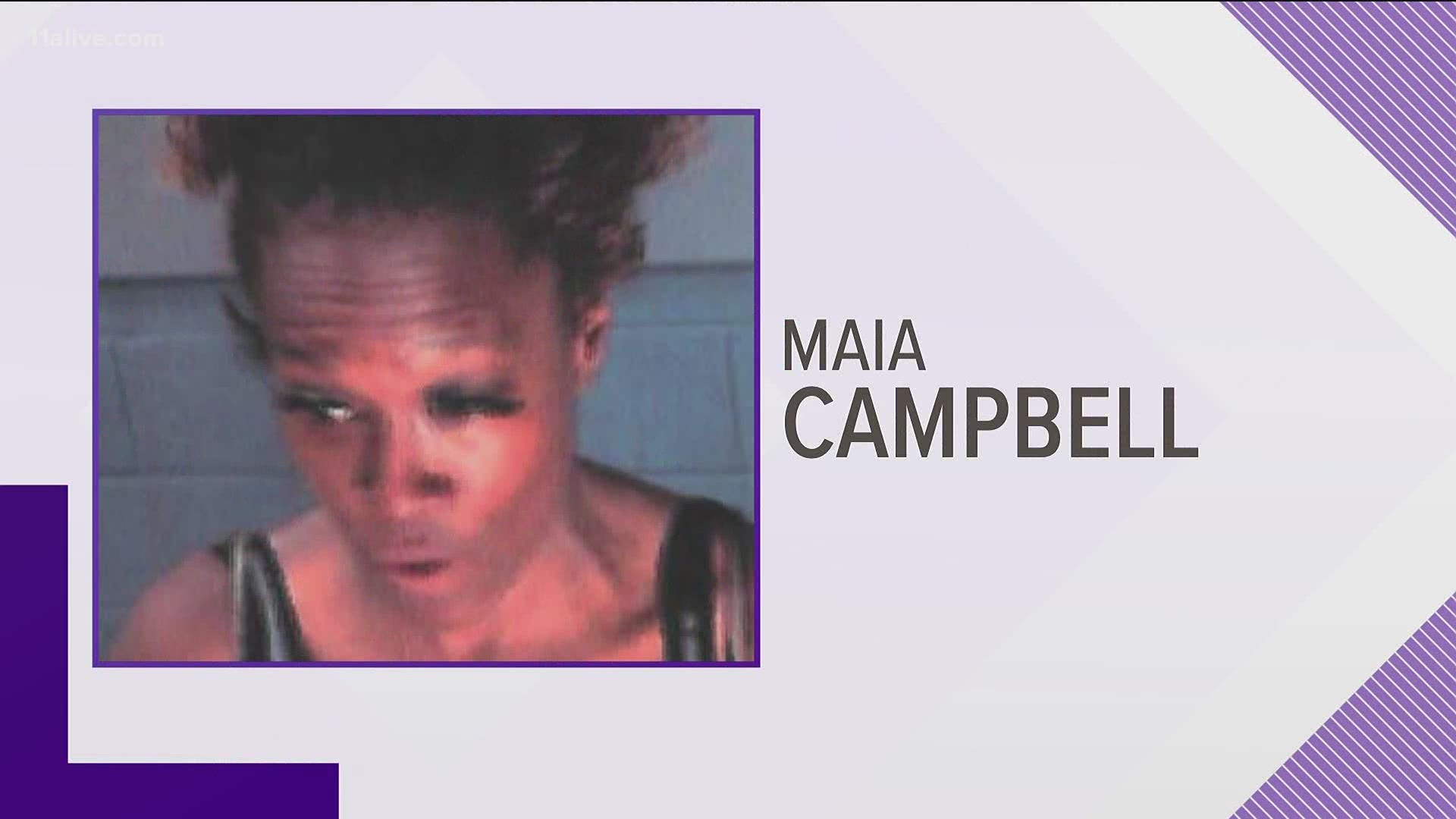 ATLANTA — Atlanta Police are cracking down on illegal street racing in the city, and over the weekend 44 people were arrested, including 90’s actress Maia Campbell, records show.

Campbell, 43, once starred alongside LL Cool J in the popular sitcom In The House, and over the years has faced encounters that landed her behind bars.

While her involvement with street racing bust has not been detailed, the image of Campbell’s mugshot has left fans shocked.

In a release, Atlanta Police reported 114 citations were issued, 29 vehicles were impounded, and four firearms were recovered, including a semi-automatic rifle as a result of the weekend-long operation.

Arrests and citations were issued at several locations throughout the city that have been hot spots for such activity in the past, including interstates and Spring Street in Midtown.

“We pledged to deal with these speeders and reckless drivers who have shown a complete disregard for the safety of others with these dangerous antics,” Chief Erika Shields said in a statement. “This weekend, with the help of our law enforcement partners, we made inroads. We will continue to impound, arrest and seek costly fines for those individuals who choose Atlanta for this senseless behavior.”