Acworth man charged after hitting pedestrian on I-285

The 32-year-old suspect faces multiple charges including driving under the influence and vehicular homicide. 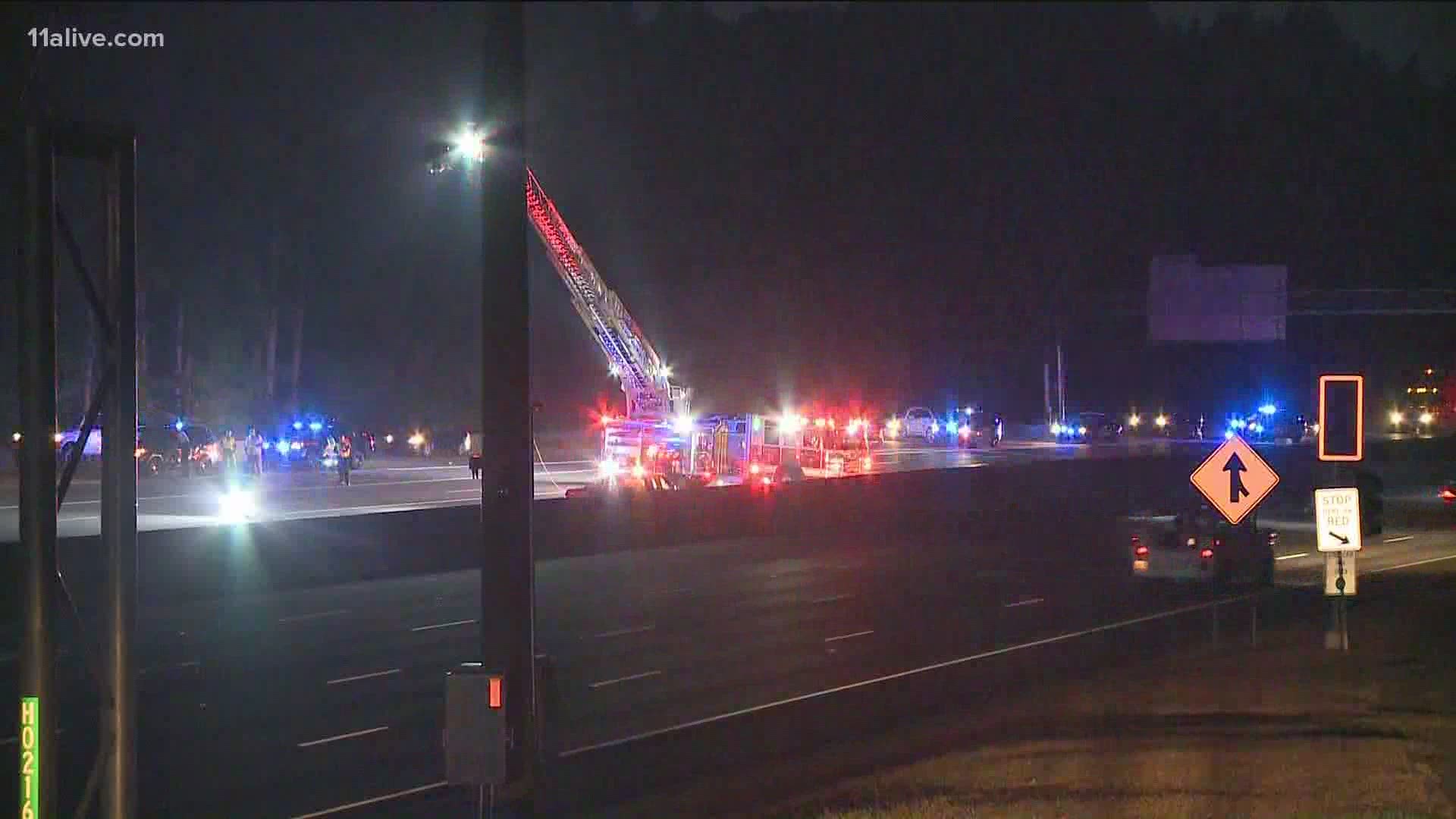 SANDY SPRINGS, Ga. — A 32-year-old Acworth man has been charged in connection with the death of a pedestrian who was struck and killed along I-285 eastbound early Sunday morning, police said.

According to a release, Sandy Springs police officers responded to reports that a person had been struck by a vehicle on I-285 near Northside Drive at about 2:40 a.m.

When they arrived, according to the release, the officers found the victim along the interstate.

They said about a half-mile east of that, they were able to locate a pick-up truck with heavy damage.

According to the release, witnesses told officers that the truck and its driver were involved in the incident.

Police said they were able to identify the driver as 32-year-old James Daniel Worsham.

Worsham was determined to have been driving under the influence and taken into custody, police said.

According to the release, Worsham was charged with failure to maintain lane, driving under the influence, and vehicular homicide. Police said that additional charges are pending in the incident.

The name of the victim has been withheld pending notification of family members.

Worsham was transported to the Fulton County Jail.