They believe Gibson was murdered during the hours of 5 p.m. and 9 p.m. on May 9. 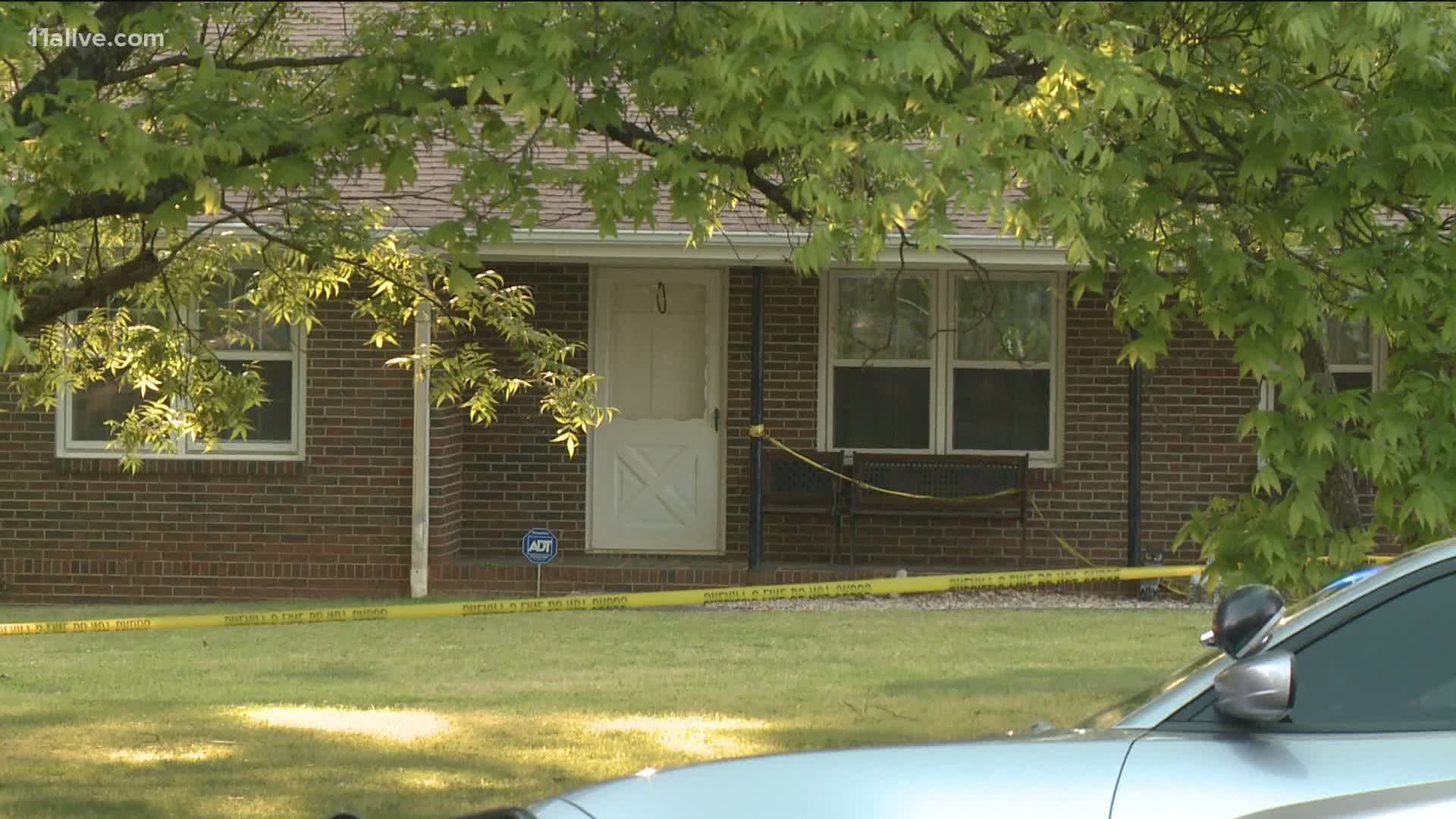 CARROLL COUNTY, Ga. — Deputies are hoping that residents in the neighborhood where an 83-year-old woman was killed can help them with the murder investigation.

The Carroll County Sheriff's Office said Barbara Gibson was murdered in her home in the 1900 block Burwell-Mt. Zion Road. on May 9.

They are now reaching out to the public asking anyone to contact them if the live nearby and own Ring or security cameras that would have captured a clear road view of their street.

They believe Gibson was murdered during the hours of 5 p.m. and 9 p.m. on that day.

"If you have cameras like those described and are willing to share that video during the time of the murder we would greatly appreciate any assistance from you," the sheriff's office said.

"We need your name, address, phone number, and camera type and we can send an investigator to you to collect the video," they added." Please help assist us in providing her family some closure and to put Mrs. Barbara's killer behind bars!"

Gibson was found after being shot. Investigators said before someone killed the 83-year-old on Saturday, her family had planned to meet at her home Sunday to celebrate Mother's Day.

Authorities said she talked with her family around the same time every night, and they began to worry when they couldn't reach her by phone on Saturday night.

A family friend went to check on her and discovered her dead, authorities said.

The sheriff's office is following any and all leads. They said neighbors can call Stephanie Letourneau at 770-830-5916- ext. 2230 or email her at sletourneau@carrollsheriff.com if they have security video that would help.