Arbery's family said the guilty verdicts won't bring him back, but they do feel like justice was served. 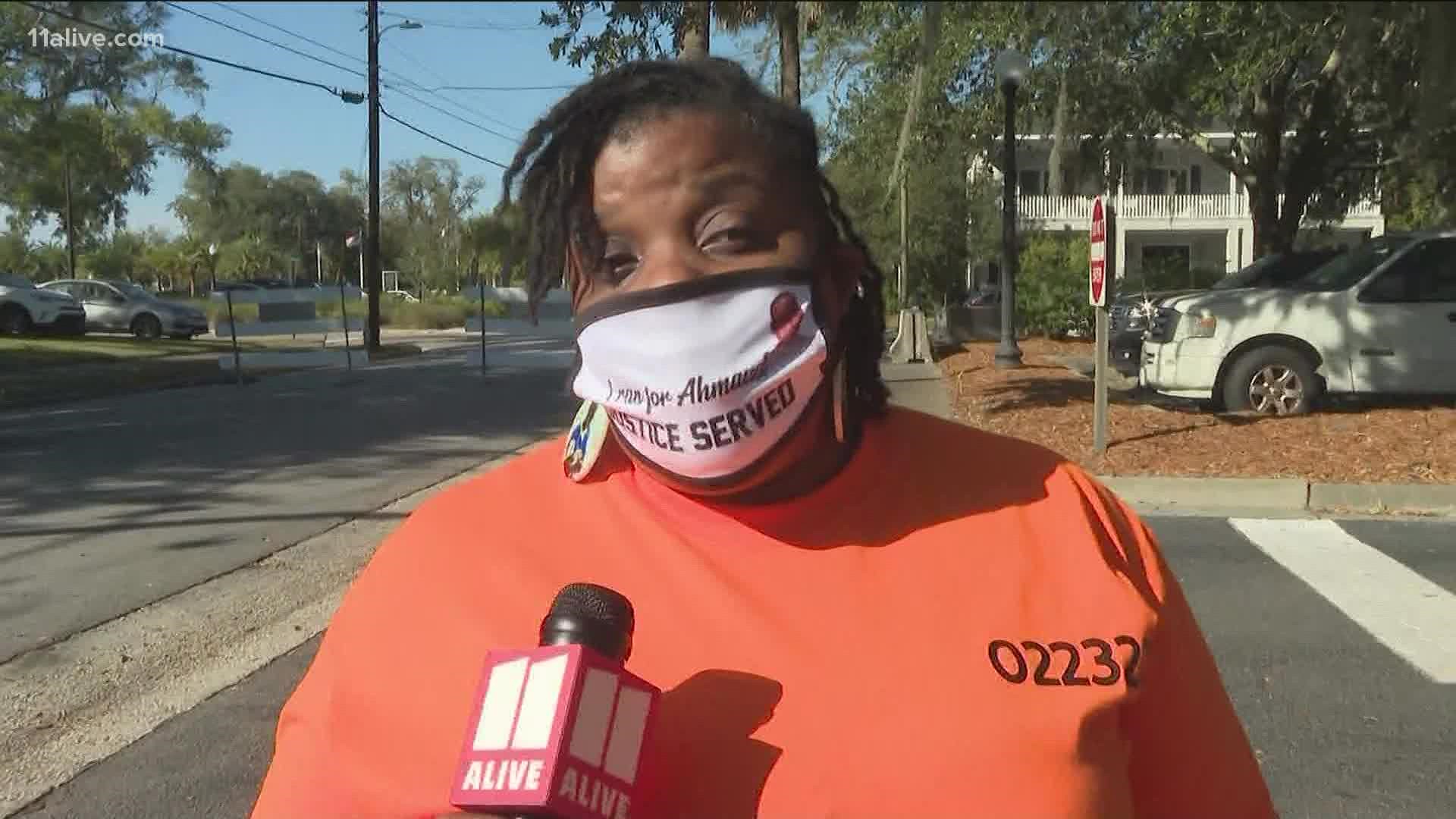 BRUNSWICK, Ga. — Ahmaud Arbery's family said they feel a sense of relief after all three defendants were found guilty Wednesday in his murder. They said it won't bring him back, but they do feel like justice was served.

Thea Brooks, one of Arbery's paternal aunts, said the family can now be thankful on Thanksgiving and have some closure.

“I’m just happy. I’m overjoyed, and I’m thankful God answered our prayers," Brooks said. “I immediately went to praying because I definitely wanted him [Travis McMichael] and his dad [Greg McMichael] to be found guilty on all charges. It was just a joyous spirit that came over me."

Brooks then marched with a group of people to her nephew's mural a few blocks away.

Attorney Gerald Griggs with the Atlanta NAACP was one of the people who joined the march.

"It means that we mobilized and organized to support this family and get justice, and now we can support more families to get to justice," Griggs said.

He added, "It says the movement is very strong. It says freedom summer 2020 continues. It also says that anybody who would take the law into their own hands needs to not only be worried about the activists but law enforcement, as well as the prosecutors, because you will be held accountable."

“This actually starts the closure and the healing process," Brooks said. "It’s been a long road. A long 20 months, but we’re here, and we’ve gotten victory so far.”

Brooks had an orange shirt ready to wear with pictures of all three defendants on it and the word guilty.

“For the rest of the day, I plan to go home and embrace my children, love on them, hug on them, because they are part of my fight to Ahmaud because they have to live in this community as his cousins," she said. "I’m going to embrace them and tell them we won the victory.”

Several of Ahmaud's other aunts prayed, cried, and hugged outside the courthouse as the verdict was read.

The aunts of #AhmaudArbery react as the verdicts are read outside court. @11AliveNews pic.twitter.com/cDsI9n6iqp 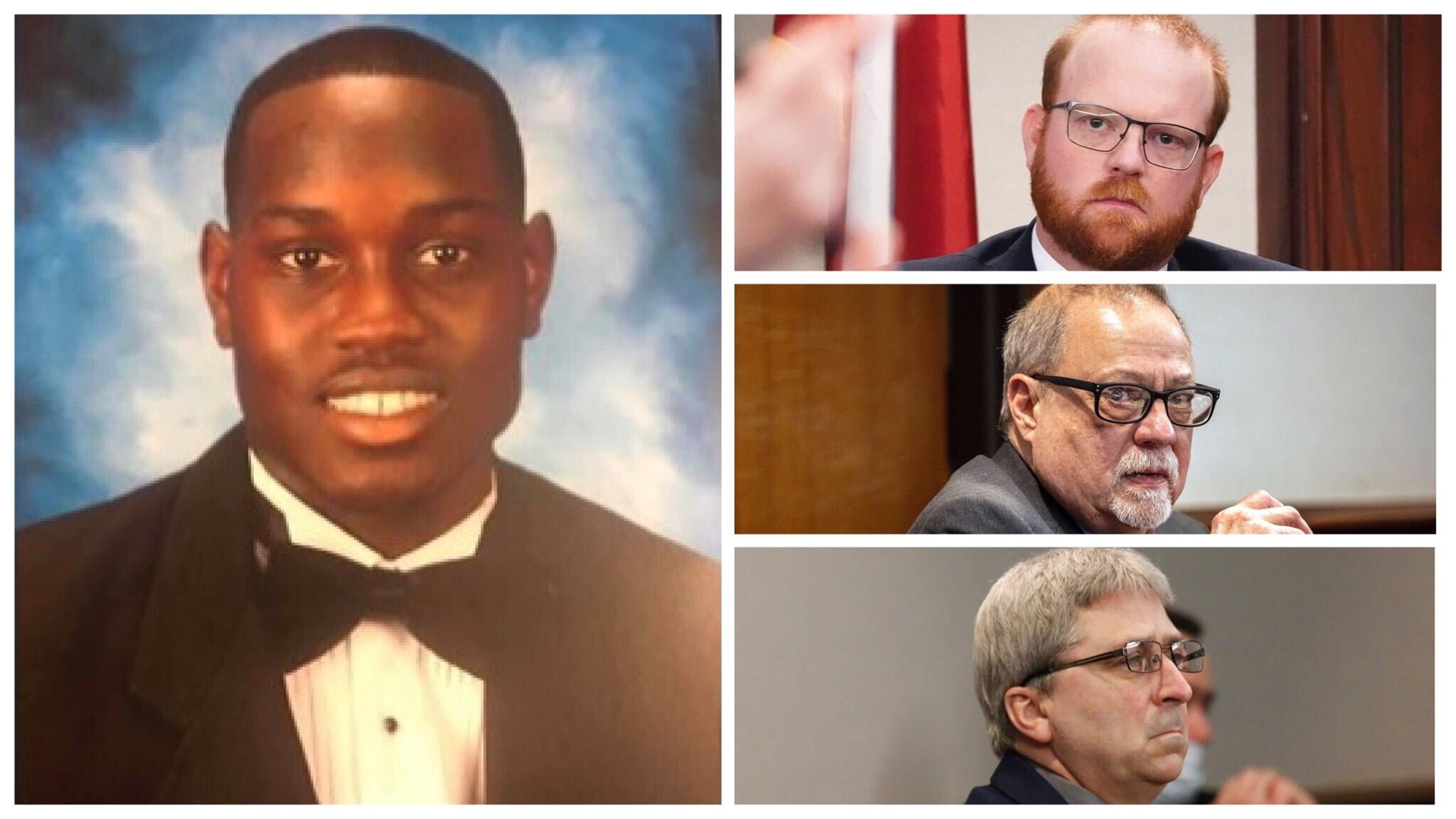