The 25-year-old was gunned down while jogging through his neighborhood in Brunswick, Georgia back in February 2020. 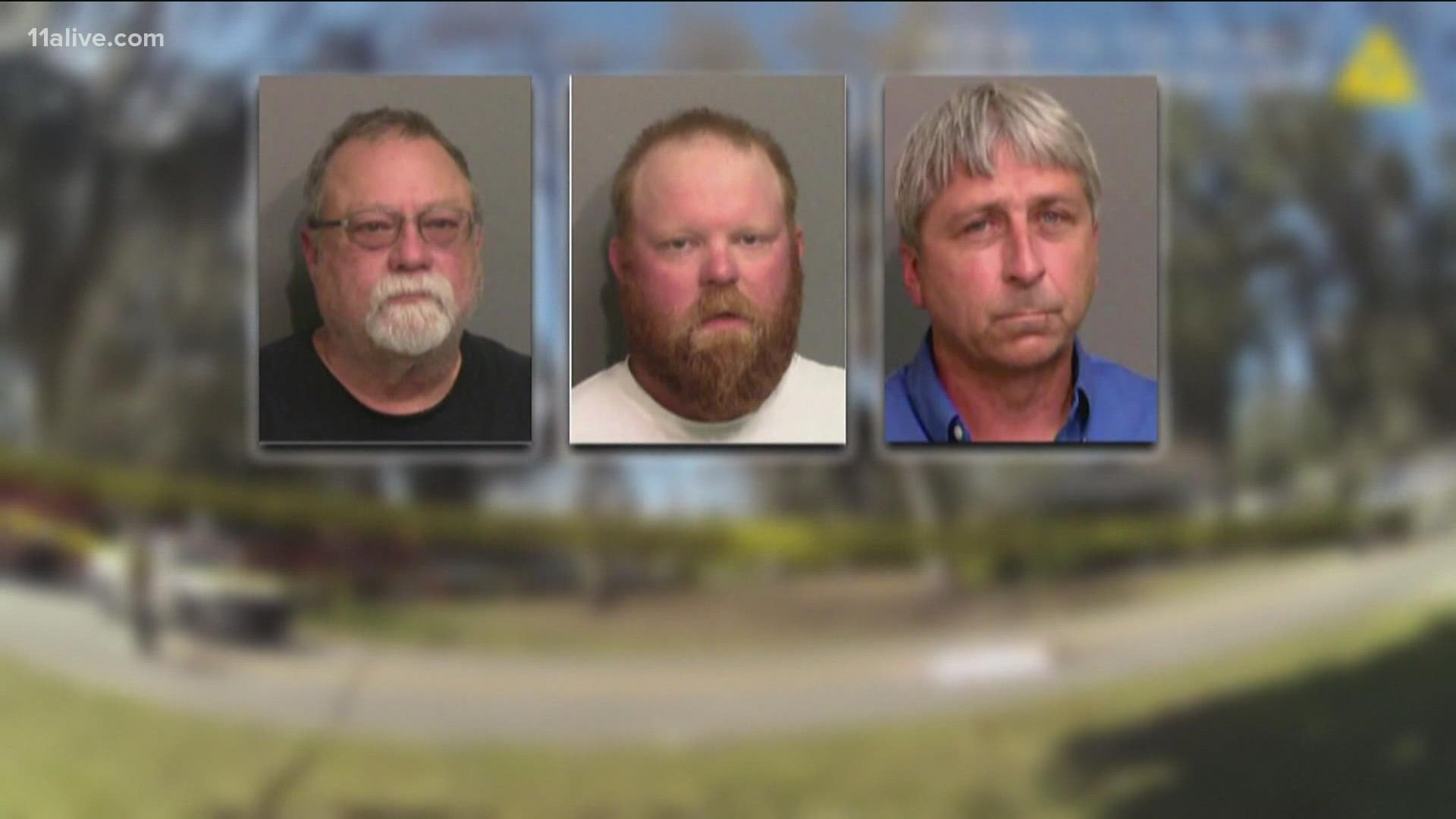 BRUNSWICK, Ga. — Three defendants, Gregory McMichael, his son Travis McMichael and their neighbor William "Roddie" Bryant are accused of having a role in the death of Ahmaud Arbery.

Hotels in the Brunswick area are filling up ahead of jury selection beginning on Monday.

As the Brunswick community prepares to yet again be in the national spotlight, 11Alive spoke with former prosecutor Robert James who has been following the case.

James believes the biggest hurdle in this particular trial will be jury selection.

"What we should all be is patient moving forward because jury selection in a case with this much publicity with this high of a profile sometimes takes a long time," he said. "To find people who heard about it but haven’t been influenced by it one way or the other can take weeks."

11Alive asked James if it's harder to prosecute more than one person at a time.

11Alive also asked James if he thinks the video evidence will hold up in court.

"Yes, without that video evidence of the confrontation, we wouldn’t be here right now," James said.

He also anticipated that there will be a lot of motions filed from both the prosecution and defense during the trial. James believes the defendants will testify on their own behalf, a move that is often not made in murder trials. James said the accused will need to take an affirmative defense.

"When you assert an affirmative defense meaning that, I did the act but I’m justified. This is a case where number one, the jury is going to want to hear from them," he said.

On the flip side, James said this opens defendants up to cross-examination, where they would have to account for racial slurs, they've been accused of making in the past.

James anticipates the trial lasting several weeks, with the longest part being the jury selection. 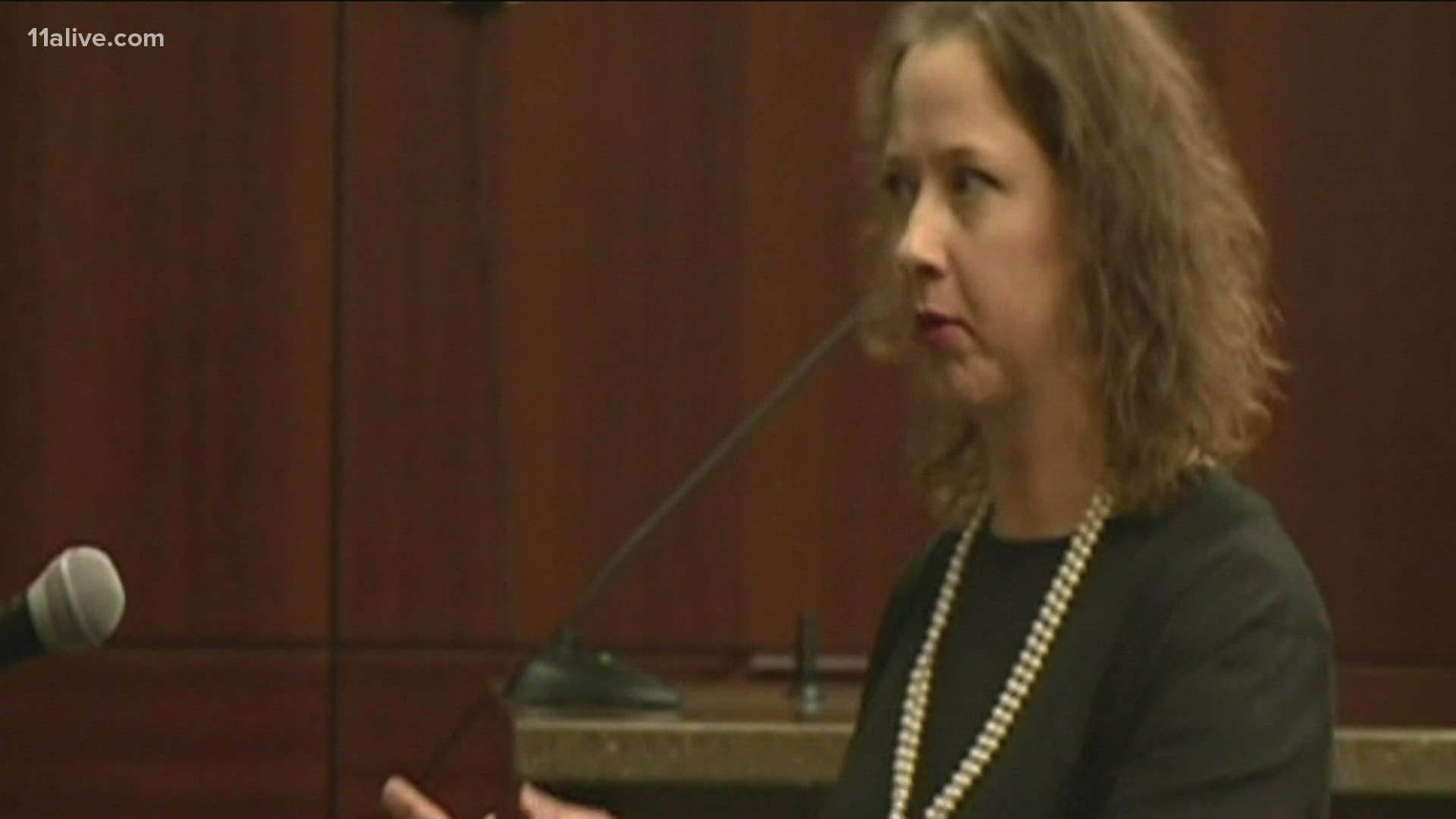