Ahmaud Arbery's accused killers in court on motions to introduce his prior arrests, mental health 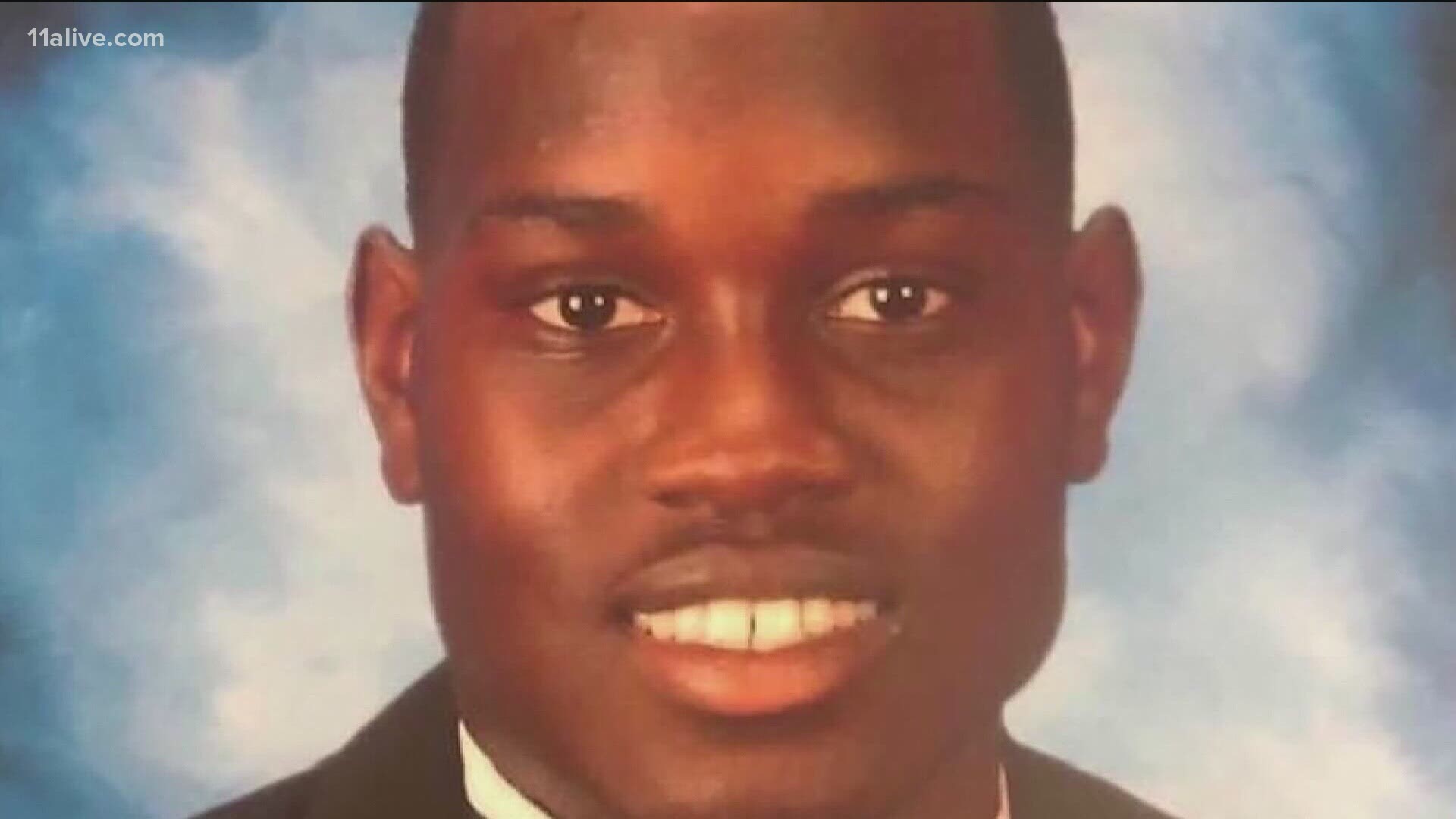 BRUNSWICK, Ga. — The three men accused of murder and federal hate crimes in connection to the shooting death of Ahmaud Arbery had a hearing Wednesday morning in state court in Brunswick.

Travis McMichael, age 35, along with 65-year-old Gregory McMichael and 51-year-old William "Roddie" Bryan were indicted on one count each of hate crimes and attempted kidnapping charges last month. The two McMichaels were also charged with separate federal counts of using firearms during a crime of violence. All three have pleaded not guilty.

Judge Timothy Walmsley set aside Wednesday and Thursday to hear several pending motions, in particular, a defense motion to allow details of Arbery's past encounters with law enforcement, as well as alleged evidence of his mental illness.

There are also several other motions that will be discussed including defendant Bryan's motion for a fair trial, a motion to disqualify a prosecutor, the state's motion in limine and a motion to strike the 'illegal appointment of the District Attorney'.

Right now the court is discussing Roddie Bryan's motion to disqualify the prosecutors (Cobb County DA) in this case. He served a subpoena to former ADA Jesse Evans, who resigned, to testify against the office he worked for. @FCN2go

The three men appeared in federal court Tuesday for the first hearing on the federal charges of allegedly killing Arbery because of his race. The 25-year-old Black man was running down a road in the Satilla Shores neighborhood when cellphone video shot by Bryan shows the McMichaels struggling with Arbery over a gun before the deadly shooting.

"I thank all the people supporting my family right now. When the [federal prosecutors] stepped in we know we're close to getting justice for my son," Arbery Sr. said.

Arbery's father sat next to his brother and sister in court. They could be seen comforting each other through the 30-minute hearing.

Arbery's mother did not appear due to her travel schedule according to a family attorney. On Monday, she stood by Governor Brian Kemp for the repeal of the citizen's arrest law in Georgia, which was used by a previous district attorney to justify the McMichaels' actions.

“[The judge] took the time to walk through the charges and the facts to show how closely the facts of this case mirror hate crime charges which are difficult to reach in a federal setting,” Merritt said.

Jury selection in the state's criminal trial is scheduled to begin on Oct. 18.