State lawmakers are considering hate crime legislation, but their general session was suspended because of the coronavirus. 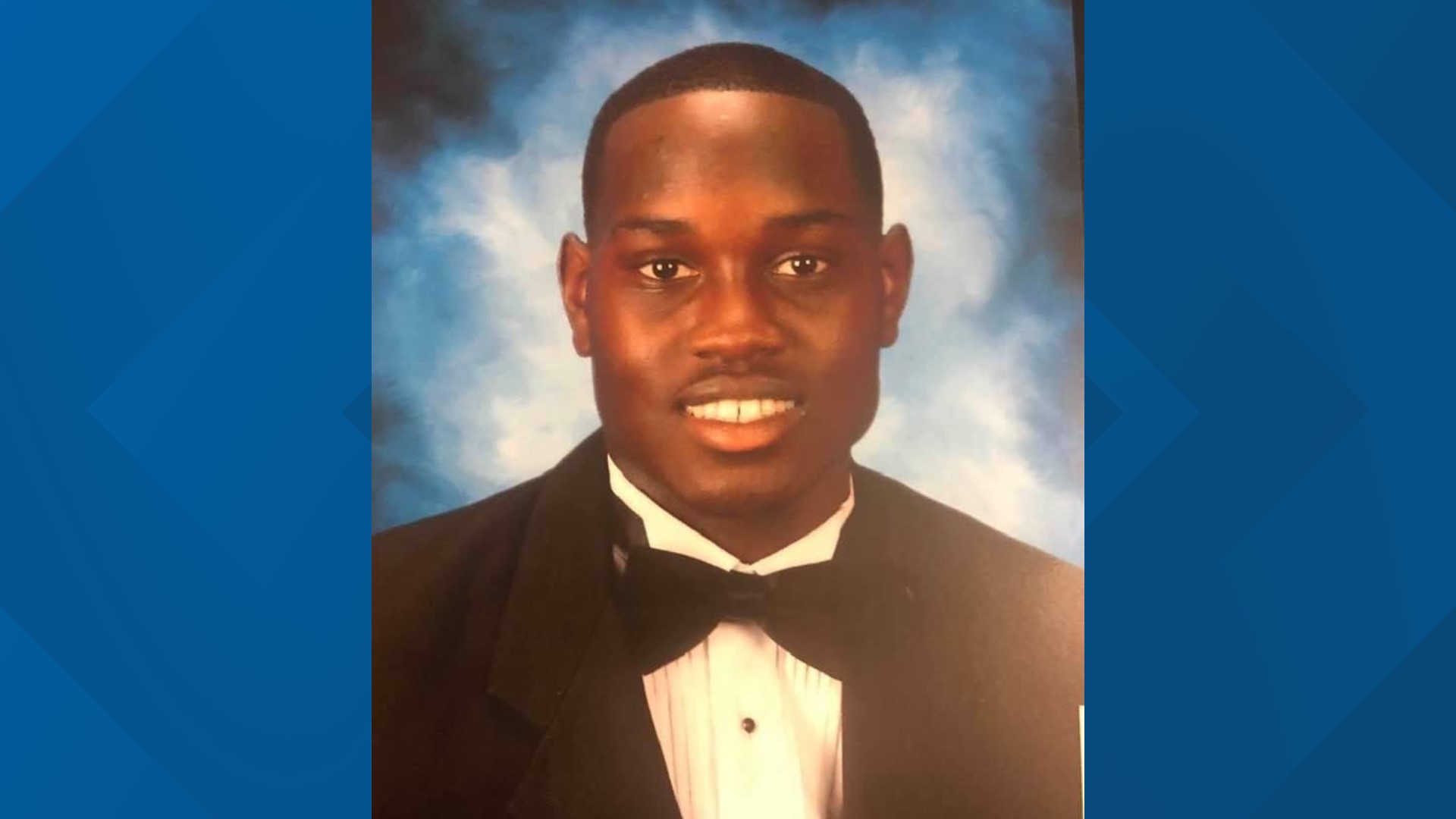 BRUNSWICK, Ga. — Gregory McMichael and Travis McMichael each face a murder charge in the shooting of Ahmaud Arbery, with some believing his death was racially motivated.

“It is well past time for Georgia to take people’s identities seriously and pass a hate crimes statute,” said Allison Padilla-Goodman of the Anti-Defamation League

Georgia is one of four states that don’t have hate crime laws. Padilla-Goodman says the state needs to catch up with the majority of the country.

“During this moment in our country where we need to come together, it is past time for Georgia to pass a hate crimes law and come together and show that we care,” she told First Coast News.

The Anti-Defamation League isn’t legally involved in Arbery’s case, but Padilla-Goodman says the non-profit has been advocating for social change in the state for decades.

According to the FBI, a hate crime involves an added element of bias when someone commits a crime like arson, murder or vandalism. That bias could include someone’s race, sexual orientation or religious beliefs.

“There is no preferential treatment in a hate crimes law," she explained. "It protects everyone no matter what their identity is, who they love, what they worship, what they look like,” she explained.

While state lawmakers consider possible hate crime legislation later this year, The Department of Justice released a statement, “We are assessing all of the evidence to determine whether federal hate crime charges are appropriate.”

There is no timeline when a decision will be made.

The McMichael’s each face a charge of murder and aggravated assault in the death of Arbery.