New details in the disappearance and death of a Clark Atlanta University student that sparked a community wide search effort. 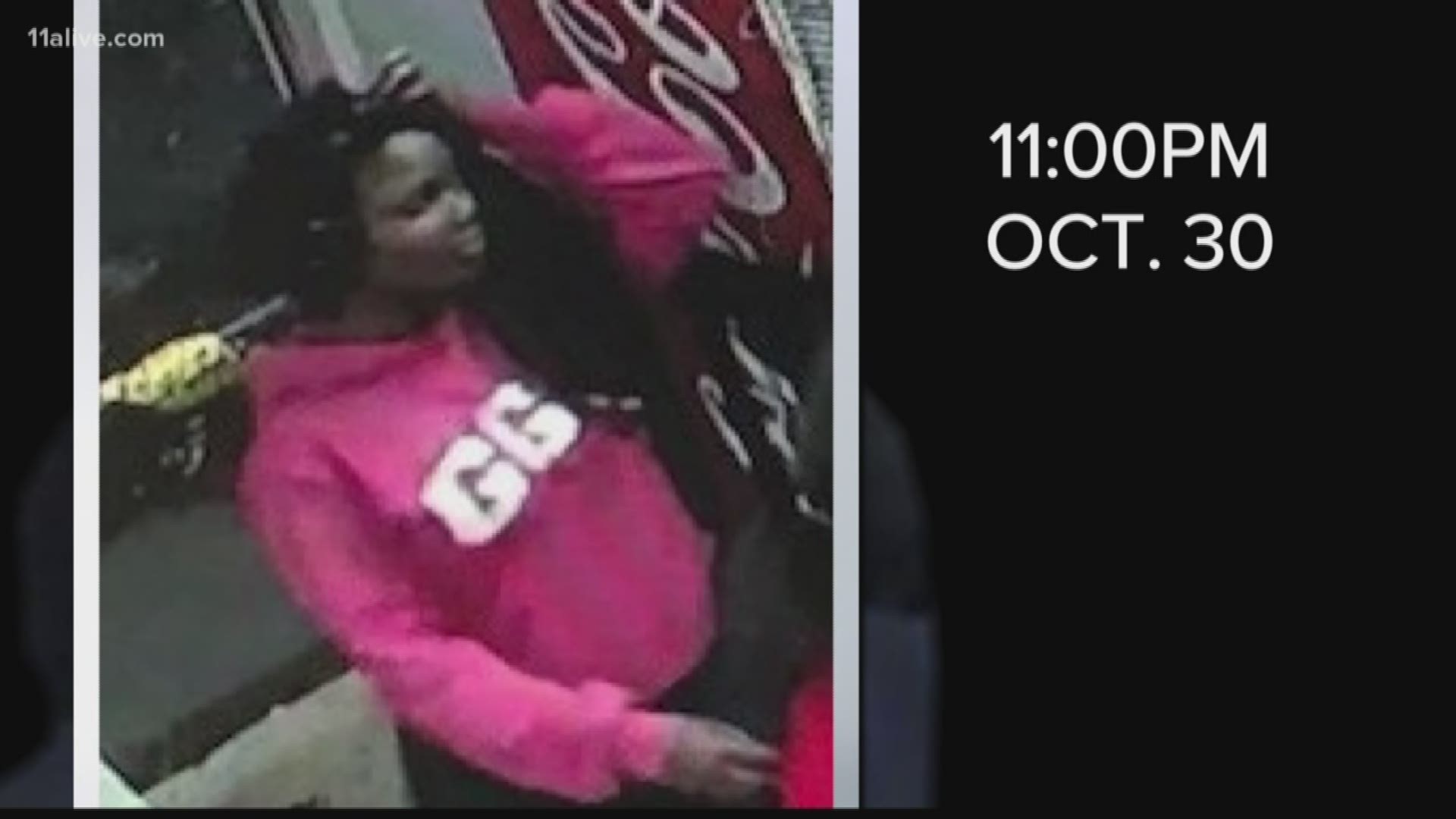 Court documents obtained by 11Alive detailed that Alexis Crawford was allegedly strangled and smothered to death following a physical altercation with her roommate.

According to a Homicide Unit summary, Jordyn Jones, Crawford's roommate and best friend, got into a physical altercation on Halloween. The report also revealed that 21-year-old Barron Brantley, Jones' boyfriend, got involved with the fight and choked Crawford to death with his hands. The warrant for Jones alleges she "did smother the victim, Alexis Crawford, with a black trash bag until Crawford stopped breathing and was deceased."

The summary went on to say that Jones and Brantley placed Crawford in a plastic bin and took her body to Exchange Park in Decatur. From there, they put her body in a wooded area.

A Fulton County Superior Court pretrial report stated Jones' father told the court she is on probation for DUI in Michigan.

Crawford's funeral is set for Nov. 16 for 12 p.m. at Hill Chapel Baptist Church.

Alexis Crawford's roommate, Jordyn Jones, expected to appear in court in connection with her death