Two women came forward with accusations against the longtime jailer. 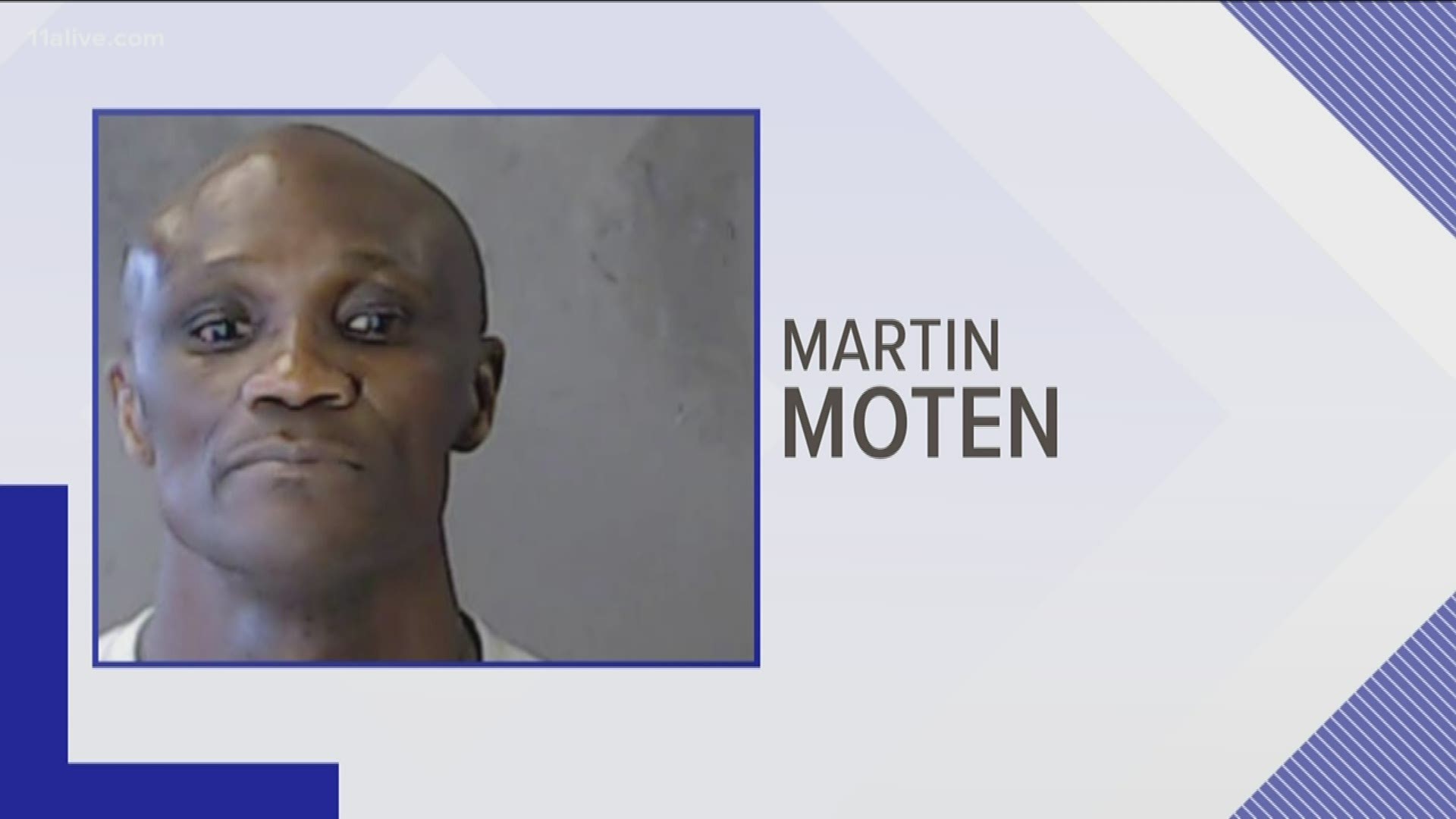 DeKALB COUNTY, Ga. - A DeKalb County jailer has been arrested on allegations he sexually assaulted inmates.

According to the DeKalb County Sheriff's Office, 59-year-old Martin Moten of Loganville was charged with two counts of sexual assault against a person in custody and two counts of violation of oath of office. It follows claims from two women who said the assaults happened to them between March and June.

“Officer Moten was placed on administrative leave when we were advised of the allegations by our Office of Professional Standards,” says Sheriff Jeffrey L. Mann. “Based on review of those allegations, he has been terminated and arrested. We are handling this as a criminal incident.”

Moten has been a detention officer since 2004, according to the DeKalb County Sheriff's Office.

“We have zero tolerance for any employee who engages in criminal behavior," Mann said. "Sexual assault against anyone is egregious, and it is especially disturbing when committed against individuals who trust us with their safety and security while in custody."

He said the alleged actions of the jailer "are not representative of the character or culture" of officers working in the DeKalb County Jail.