The driver said a red Camaro pulled up alongside her van and an armed man got out and forced her out. 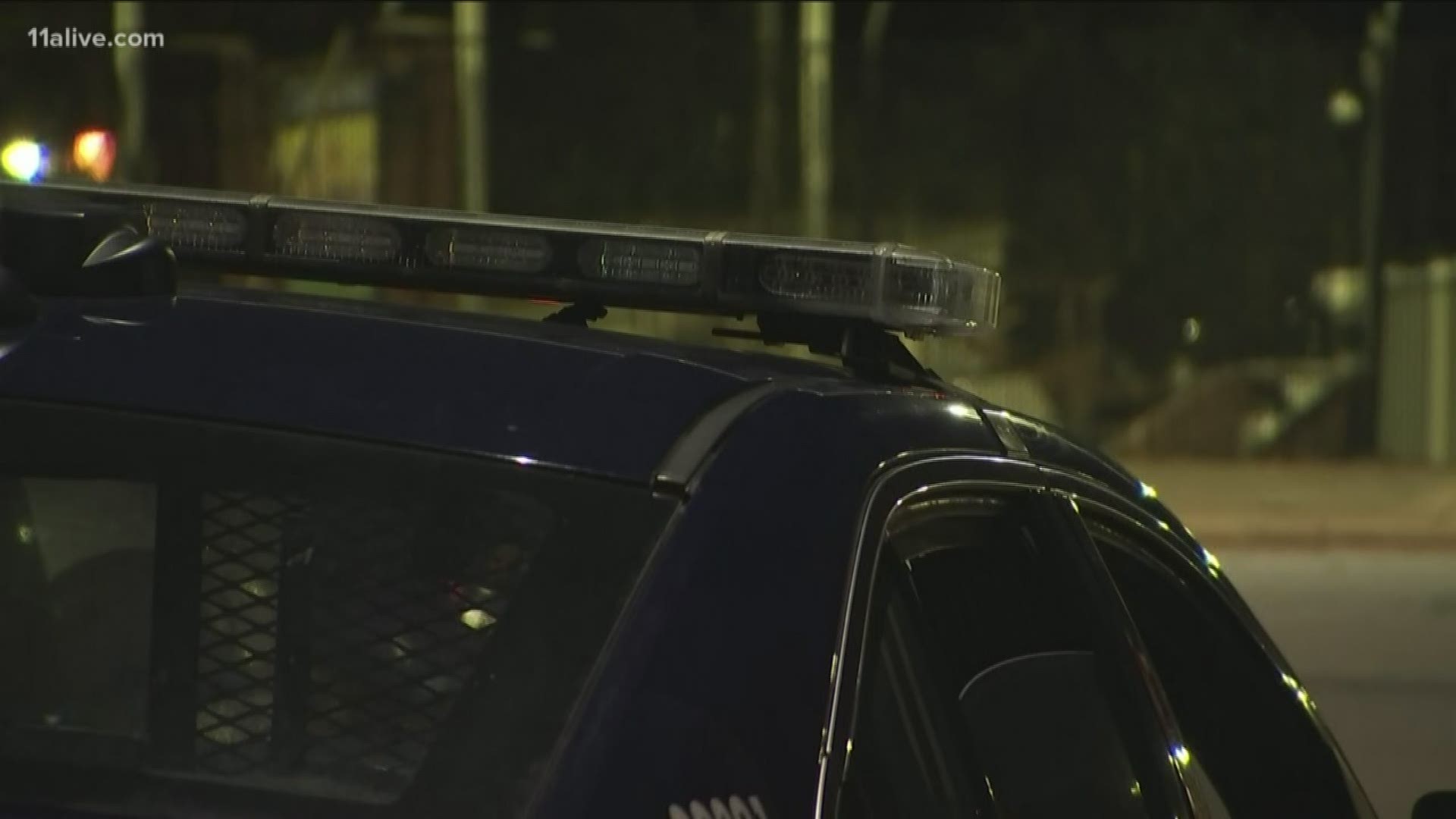 ATLANTA — Atlanta Police are working to find someone who allegedly carjacked an Amazon delivery van at gunpoint on Saturday afternoon.

According to Atlanta Police, around 7:20 p.m., they were called to Grant Street to speak with the victim.  They learned that the person was operating the delivery truck on Northern Avenue near Avondale Estates when a red Camaro pulled up alongside him.

"The victim further stated a slim male exited the Camaro and forced [her] out of the vehicle at gunpoint," the police said in a statement.

The suspect escaped in the Amazon truck and, now, police are canvassing the area searching for him; they were later able to recover the truck.  Meanwhile, investigators are still working to determine the circumstances surrounding the crime.

Police said the driver wasn't hurt - in large part because she made the right decisions during the frantic moments.

"It could have been a lot worse," said Atlanta Police Captain Jessica Bruce. "It's always better to give them what they want instead of fighting back and that's exactly what she did."

She added that as the holiday season quickly approaches, it's important for drivers to pay attention to their surroundings and be aware of suspicious vehicles or actions.

Police are asking anyone with information about the crime to call them or, to report anonymously, call Crime Stoppers.