'Anger got the best of him': Father remembers son who crashed into Bibb County patrol cars, was shot by deputies

Keith Young allegedly tied up his wife, ran away with their kids, and then crashed into three Bibb County patrol cars. Deputies fired shots as he sped towards them. 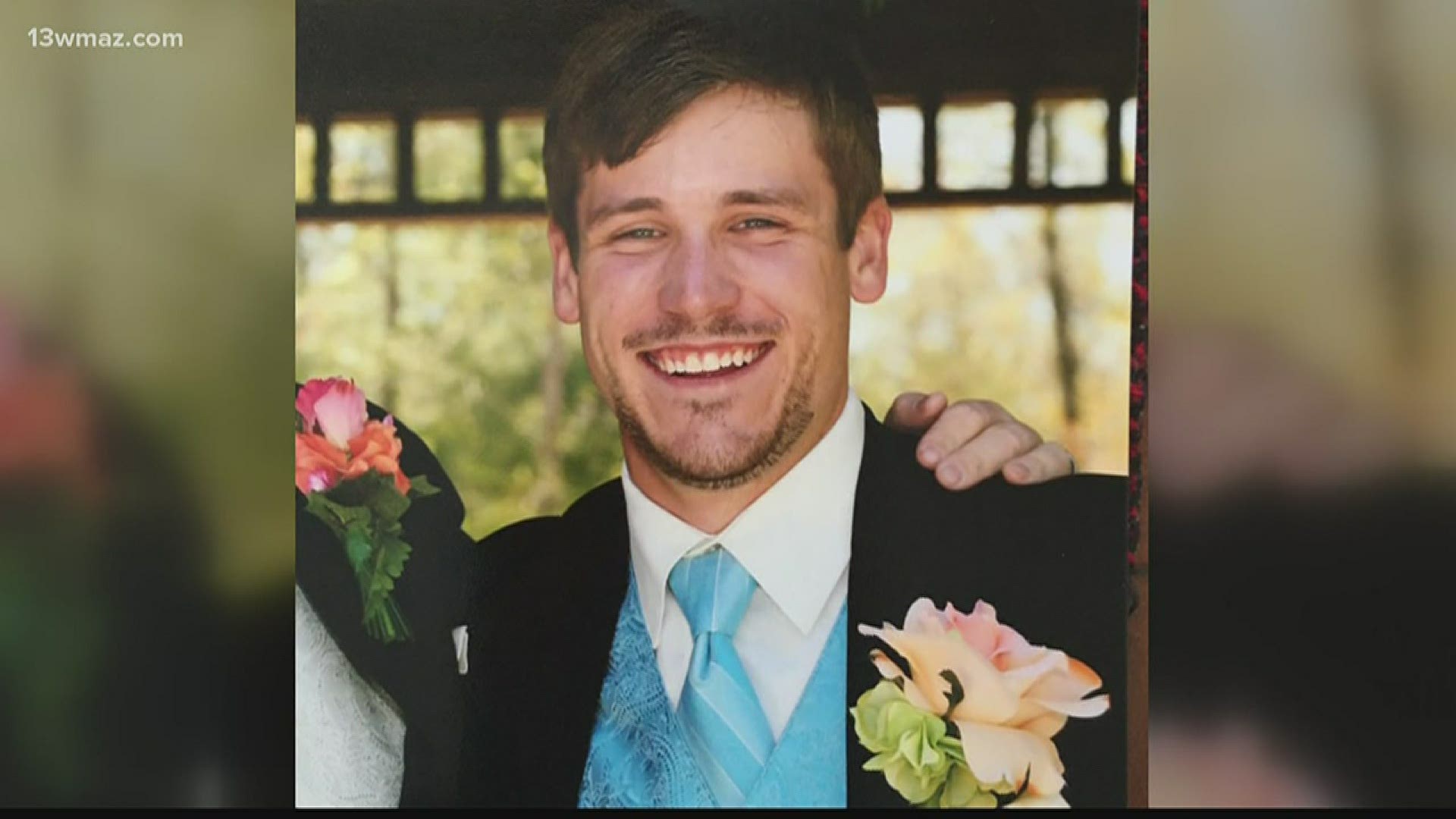 MACON, Ga. — Keith Young was wrapping up a year of teaching at the Academy for Classical Education (ACE) in Macon, and had just accepted a new teaching job in Houston County. But it's one that he will never start.

Young was shot and killed by Bibb County deputies Tuesday night, following a domestic dispute with his wife of four years.

Investigators say Young tied up his spouse inside their south Macon home and took off with their three small children Tuesday night.

"I really would like for the world to know that Keith was not a bad guy. He did not kidnap those kids. I had them. I'm your kidnapper," says Steve Young, Keith's father.

Steve says Keith took his three kids to a family friend's home in Lizella, away from the fight with his wife. That's where Steve says he picked up his grandchildren.

The Bibb County Sheriff's Office originally called that a "possible kidnapping," but now Sheriff David Davis says it wasn't, since Keith had equal custody of his own kids.

Steve says his son was a Mercer University graduate and a former teacher at Southwest High School and Rutland Middle School.

"Keith was an excellent person. He was a teacher at Southwest High School. He was a baseball coach. He was, for the last two years at ACE teaching, a two-time Star Teacher," says Steve Young. "I think anger got the best of him. He made a poor decision."

Young's father says the couple's relationship was rocky, and that his son was served with divorce papers in a grocery store parking lot the morning of the domestic dispute.

"He thought that if he couldn't make this marriage work, he was a failure. The end result was Keith made a bad choice and so did Bibb County," says Steve Young.

Steve thinks it was wrong for Bibb deputies to pull a gun on his son, but Sheriff Davis says his deputies were in harm's way.

The Georgia Bureau of Investigation is investigating the shooting.

FACTS NOT FEAR | At 13WMAZ, we’re focusing our news coverage on the facts and not the fear around the coronavirus. To see our full coverage, visit our site section here: www.13wmaz.com/Coronavirus.