The U.S. Department of Justice is not ruling out the possibility of charging Travis and Greg McMichael for the murder of Ahmaud Arbery. 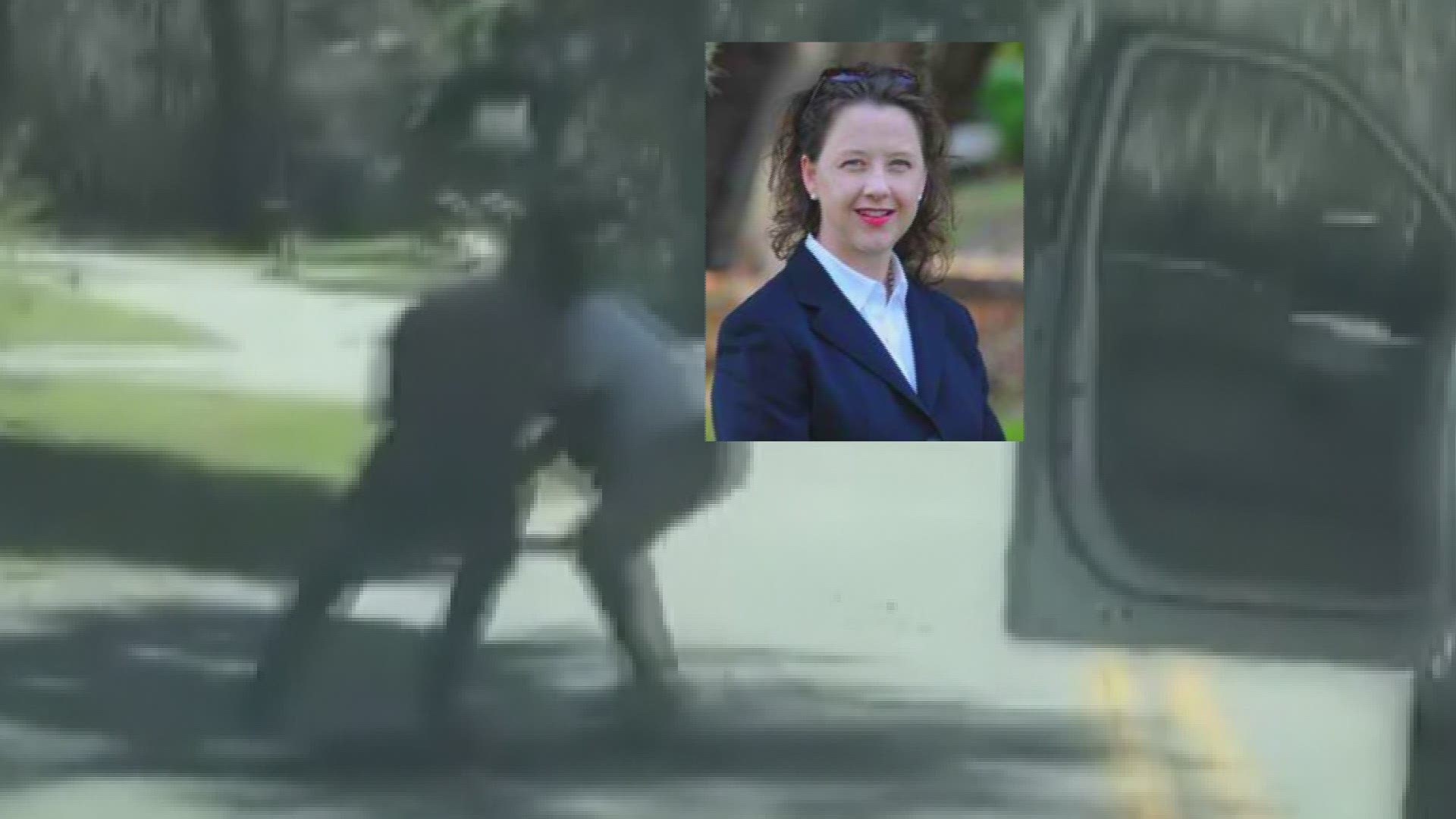 ATLANTA — Ahmaud Arbery’s family members say they are pleased that an outside prosecutor - not a prosecutor from the Brunswick area - is now handling the case that sparked a national outcry.

Holmes is now the one in charge of trying to convict the two suspects, Greg and Travis McMichael.  The father and son duo are currently in a Brunswick jail, arrested this past Thursday by the GBI and charged with murder. They are accused of ambushing Arbery in February while he was jogging, and then shooting and killing him.

As soon as Holmes got the case, she called Arbery’s family.

“We talked to her today,” said one of the family’s attorneys, L. Chris Stewart. He goes on to say that Holmes spoke to Arbery's family and "that she is taking the case extremely seriously, and at the end of the day this is about getting justice for the family," said Stewart.

Stewart said the family wants the McMichaels charged with federal crimes, because of what happened in a case in South Carolina.

Stewart knows that case, first hand. He represented the family of a black man, Walter Scott, who was shot and killed by a white police officer in North Charleston, in 2015. The officer had stopped Scott for a broken tail light and shot him several times, three times in the back, when Scott was running away.

The officer was never convicted in state court, it was a hung jury.

The officer was convicted in federal court, after the feds charged him. He plead guilty and was sentenced to 20 years in federal prison.

RELATED: Walter Scott Family: 'It's Not Over Till God Says It's Over'

“More eyes on the case, and a higher chance for justice. If they’re getting prosecuted both on the state level and then there is a federal hate crime investigation, that’s really serious for them," said Stewart.

The U.S. Department of Justice is already involved in the case, investigating the Brunswick area’s prosecutors and law enforcement, to find out exactly why they never arrested and charged the duo.